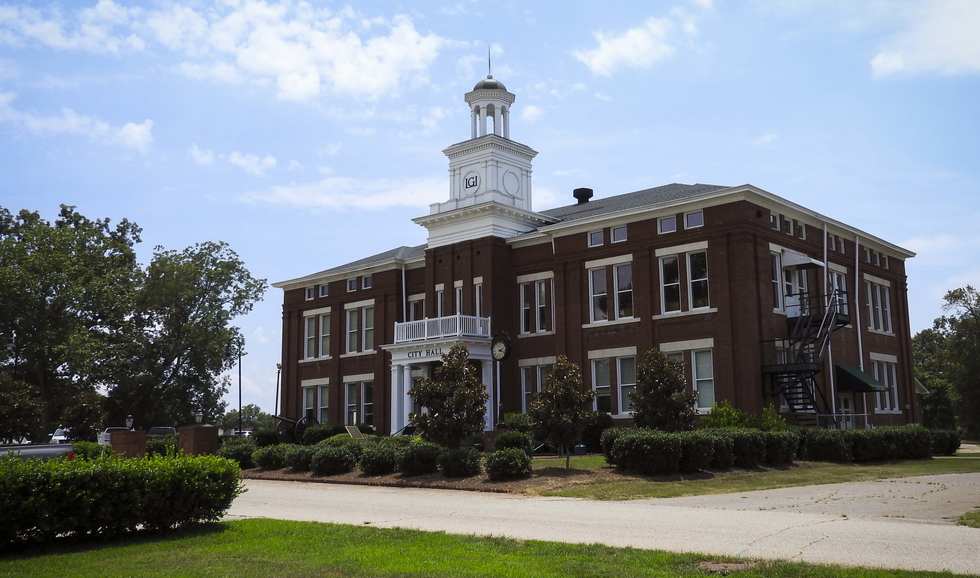 The Law Office of Richard Lawson is a law firm that exclusively specializes in DUI Defense. That means that we handle DUI and DUI-related cases for our clients on a daily basis. We are one of the few legal firms in Georgia who are truly specialists in defending those arrested and charged with DUI.

Richard Lawson is a former DUI Prosecutor and has over 25 years' experience in Georgia DUI law. When he enters the courtroom, other attorneys know that he is there to defend someone in a DUI case. Richard is well-known by court staff, judges and lawyers throughout Georgia. Because he and his team of Locust Grove GA DUI Lawyers have handled so many cases, they have developed their skills and experience over the years to benefit their future clients. If you have been arrested for DUI in Locust Grove Georgia, or anywhere in Henry County, choosing a Locust Grove DUI Lawyer from the Law Office of Richard Lawson is a smart decision. Check out his reviews on Avvo and contact our office for a free, no-obligation consultation. 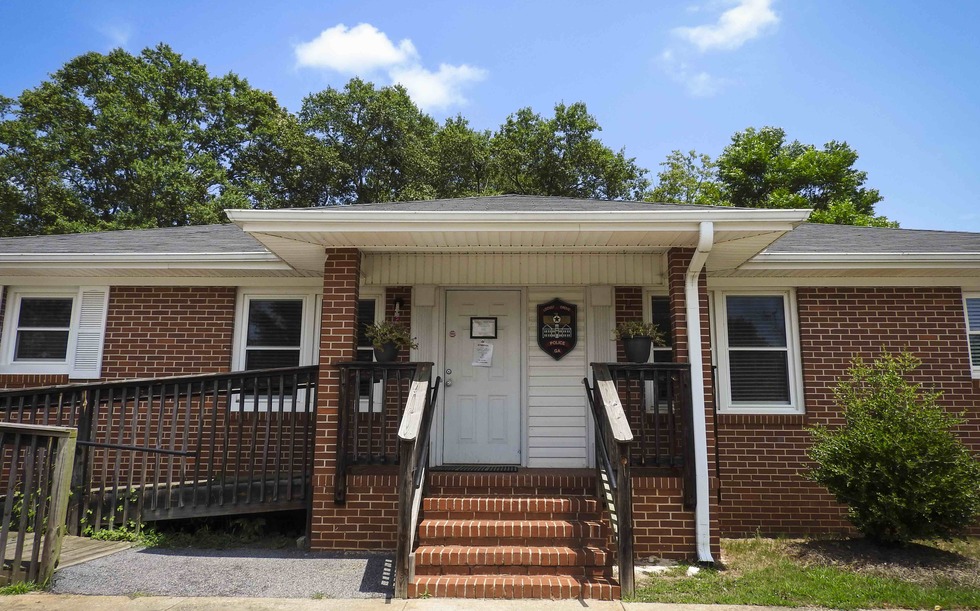 You may not know, but you only have thirty days to save your Georgia driver's license from suspension. You or your Locust Grove GA DUI Attorney will need to file an Administrative License Suspension (ALS) hearing request or a request for an ignition interlock device. The filing fee is $150. If this hearing or device is not requested, your driving privileges in Georgia will automatically be suspended. If you refused the State's chemical test of your breath, blood, or urine, your license will automatically be suspended for one year with no chance for a restricted permit. You do not get “do-over” for your Locust Grove Georgia DUI case, so it is important that you choose the right Locust Grove GA DUI Lawyer the first time.

What to Do After Your DUI Arrest

You will feel as if your life is out of control after your DUI arrest. You will also likely feel lost and hopeless. That is understandable—and reasonable. However, it is your Locust Grove Georgia DUI Attorney's job as an expert in DUI defense to help you move on. What you should do first is stop talking to the police and the prosecution. Refrain from making any comments or statements in court without an experienced and reputable Locust Grove GA DUI Lawyer by your side. Appearing in a court of law is not the same as being sent to the principal's office.

When you were a kid in school, you could confess your sins and come clean and maybe you got a light punishment, and all would be forgiven and forgotten. Things do not work that way in a criminal court, and you are no longer a kid. The law is unforgiving, and it punishes people by making them lose their jobs, driving privileges, hard-earned money, freedom, and more.

Good people often get bad outcomes in court if they do not have the right attorney to defend their case. You do not get an award for being a kind, responsible person in a court of law. Instead, criminal court takes their self-esteem and, therefore, people end up making their punishment worse or accidentally get themselves convicted.

It is better for clients to “remain silent” in court and let their Locust Grove DUI Attorney do the talking. Now you know why it is a good idea to have the best Locust Grove GA DUI Lawyer possible. Your Locust Grove Georgia DUI Attorney will speak with the prosecution, judge and even the jury on your behalf. They are your advocate and spokesperson. Shouldn't you choose the best? 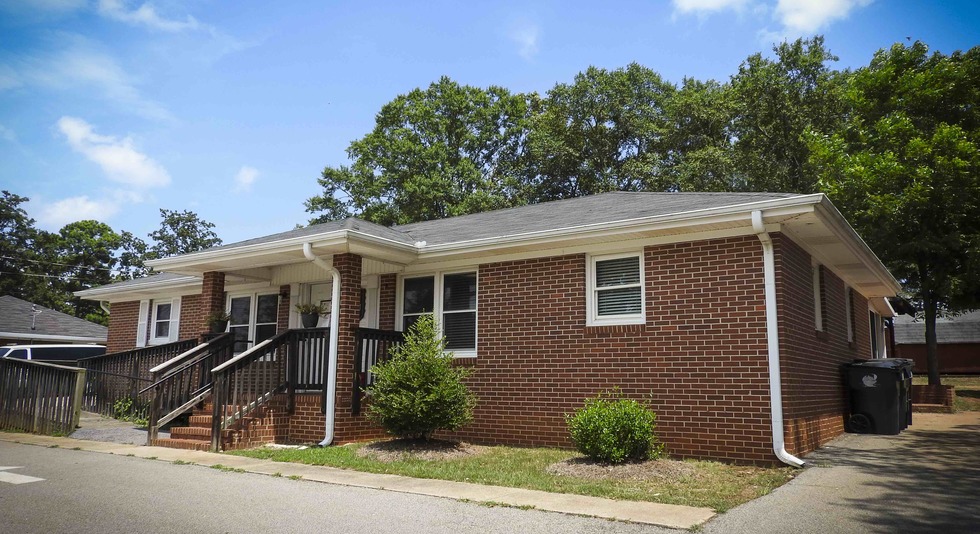 Driving under the influence of alcohol or drugs, or DUI, is one of the most frequent offenses in all of criminal justice. Judges often see offenders and those injured by them in their courtrooms. Jurors see (and hear) many news stories of alcohol-related fatalities and near fatal car accidents involving drivers under the influence. All that leads to much stricter DUI laws in Georgia.

Criminal defense lawyers have contended that DUI cases are among the most difficult to defend. They are more difficult because they require much-specialized knowledge of both science and law than other felony cases. DUI case also offers fewer constitutional protections to individuals accused. Another reason is that a lot of judges and juries already have deep personal beliefs about drinking and driving.

However, some defendants still choose to go to court without an experienced Locust Grove Georgia DUI Attorney to represent them. Why is that? Are they unable to understand what can happen to them in court? Is it because DUI defense is expensive and they cannot afford it?

Hiring the very best DUI Lawyer in Locust Grove GA can be quite a sound investment. The long-term expenses of a DUI conviction are substantial and far-reaching. Losing current employment and future opportunities and increased insurance costs are just the beginning. Other situations, such as travel outside the United States can be put into jeopardy by a DUI conviction.

DUI cases can be either dismissed or defended. But, you must hire an expert in DUI defense, such as the DUI Attorneys in Locust Grove Georgia with the Law Office of Richard Lawson. We can help you get out of the terrible situation of a DUI charge. We have over 25 years' experience in helping individuals just like yourself. Call us 24 hours a day, seen days a week. Contact us now; a Locust Grove GA DUI Lawyer is waiting to take your call to discuss your case.

Have You Been Arrested for DUI in Locust Grove Georgia? 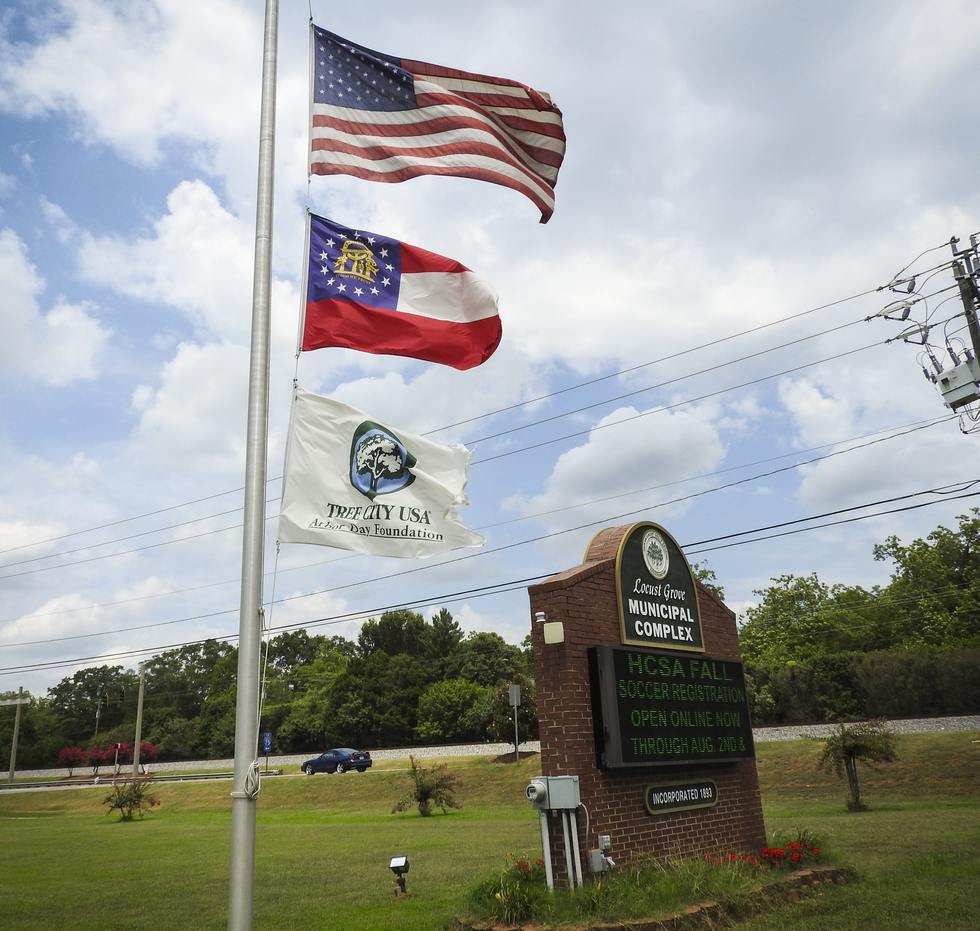 The Flags of Locust Grove Georgia