The Law Office of Richard Lawson is a legal firm devoted to DUI defense.  Attorney Richard Lawson is a former Georgia DUI Prosecutor with over 25 years' experience in DUI law. Please check out his reviews on Avvo and see why he is the top-rated DUI Attorney in the state and contact us for a hassle-free, no-obligation case evaluation. When you need a DUI Lawyer in Monroe GA, look no further! 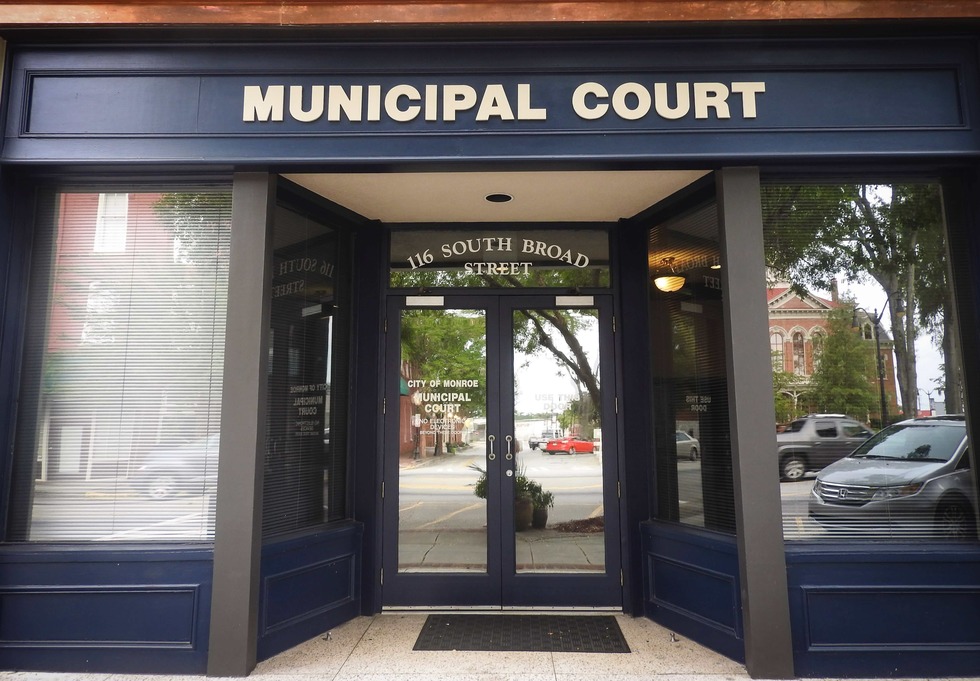 If you have were arrested for DUI in Monroe GA or anywhere in Walton County, you should be aware that your driver's license is in jeopardy! To save your Georgia driver's license from suspension, you or your Monroe GA DUI Lawyer must file a request for an Administrative License Suspension (ALS) hearing or an ignition interlock device. The filing fee is $150. If this hearing is not requested within the thirty-day timeframe, your license will automatically be suspended with no chance for a restricted permit or an early reinstatement. Contact a Monroe GA DUI Attorney right away!  Our City of Monroe GA DUI Lawyers are here to help.

DUI investigations are made up of two parts; chemical testing and field sobriety testing (observation).

Georgia DUI law provides for three different testing methods to test a DUI suspect's blood for the presence of alcohol or drugs to determine if they are under the influence. Each of the methods has strengths and weaknesses; and depending on your unique case, you may have to take one or more of them. That is why it is crucial to hire an experienced Monroe Georgia DUI Lawyer who knows ways to defend each testing method. Our Monroe GA DUI Lawyers have all taken advanced training in chemical testing defense, and our City of Monroe DUI Attorney will explore every possible defense in your case. 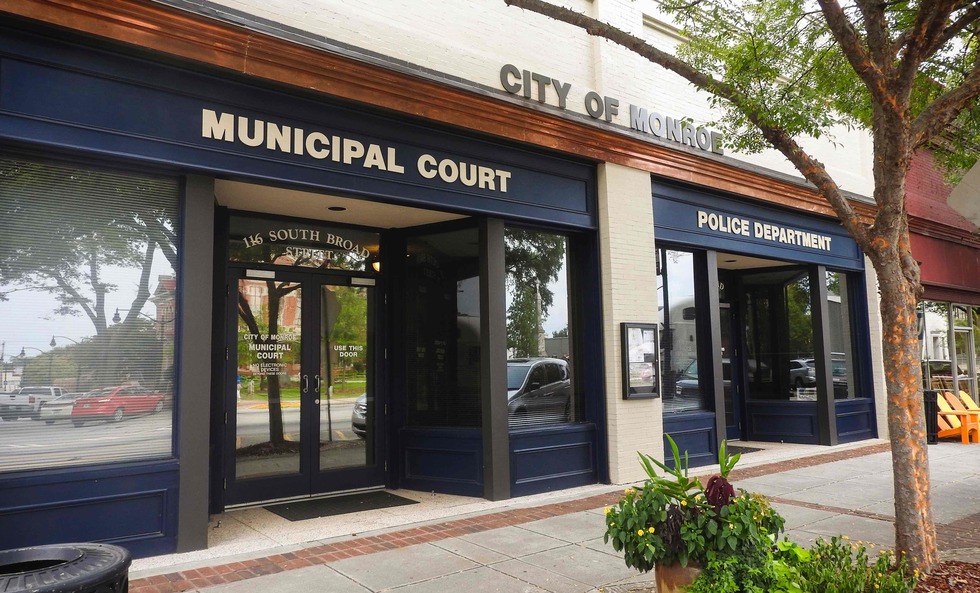 Breath testing captures the air as the suspect exhales and determines the level of alcohol in that particular breath sample. Breath tests are the commonly used chemical test to determine intoxication due to their convenience, ease of use, and inexpensive cost.

Breath testing is typically performed at the roadside before arrest or later at the police station. Breathalyzers require the DUI suspect to blow into the machine's mouthpiece, and the device records the alcohol level in the breath.

Breath analysis is known as “fuel cell science.” This works by actually “burning” (for lack of a better word) the alcohol that is passed through the device. An electric current is generated and is measured by a number, providing BAC. Georgia's current BAC limit is .08.

However, breath testing is not as accurate in determining BAC as urine or blood analysis. For example, incorrect BAC readings from breath testing devices can result from technology interference such as a signal from a cell phone.

Breath tests results can also misread alcohol content by misinterpreting the presence of vomit or blood present in the mouth at the time of testing. There have also been times that irregular breathing can throw off the test and misrepresent a presence of alcohol.

Technically speaking, the breath test is optional for any motorist stopped by law enforcement under suspicion of DUI. However, if you refuse, your license will be suspended for one year. Speak to a skilled Monroe Georgia DUI Attorney right away about requesting an ALS hearing.

Law enforcement officers turn to urine testing to measure intoxication levels of drugs (illegal or prescription) or alcohol consumption if breath or blood testing is not possible. Urine tests are also done when breath testing results are below the legal limit. The thing is that urine testing is inaccurate for determining the time of consumption, which is a vital component of the State's case against you. The State of Georgia must prove you were over the legal limit at the time you were operating a motor vehicle, not at the time you were tested.

Urine tests are most of the time used when a driver is suspected to be under the influence of drugs. This is an ineffective testing method because the level of impairment is not shown, only that the suspect had drugs in their system. For example, marijuana is a drug that can stay in a person's system for over thirty days, and if you use it often, your urine test will lead the prosecution to believe you were high while driving when you could not have smoked marijuana in many days.

Urine samples must be handled with care, the same as with blood samples. The technician administering the test must be a trained professional, the sample must be collected in clean, sanitary location, and the chain of custody must be documented. If one rule is not followed, the test result may not be admissible as evidence. Unless your Monroe GA DUI Lawyer challenges this, you lose that defense. Our Monroe GA DUI Attorneys are trained to fight the admission of chemical test evidence on every available front. 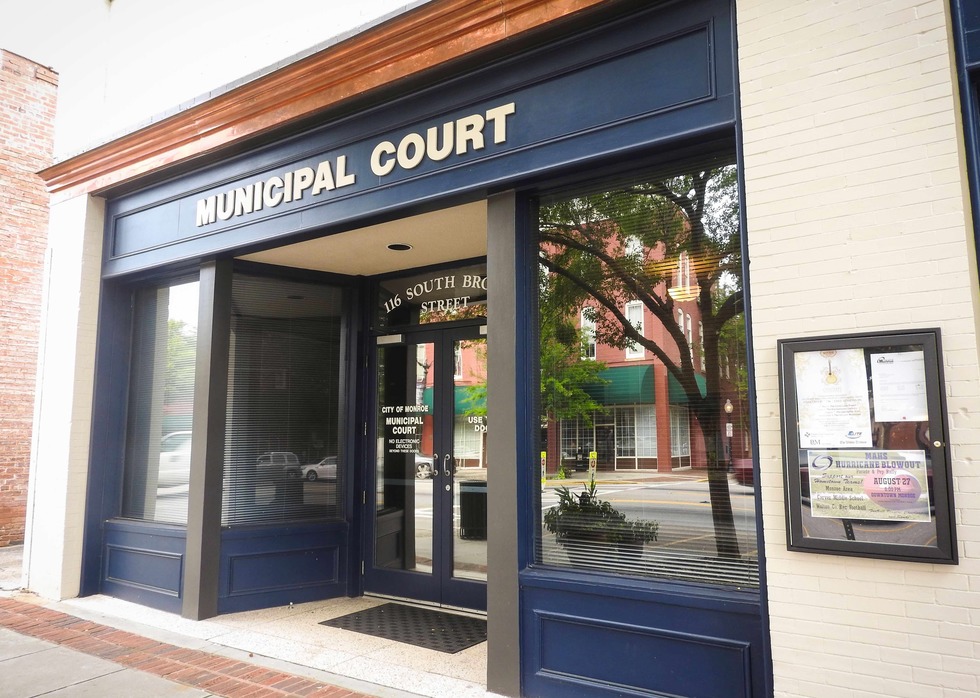 The Honorable Brad Brownlow is the Municipal Court Judge, and Lynn Carrell is the Chief Clerk of Court. The Court office hours are Monday – Friday, 8:00 AM – 5:30 PM. 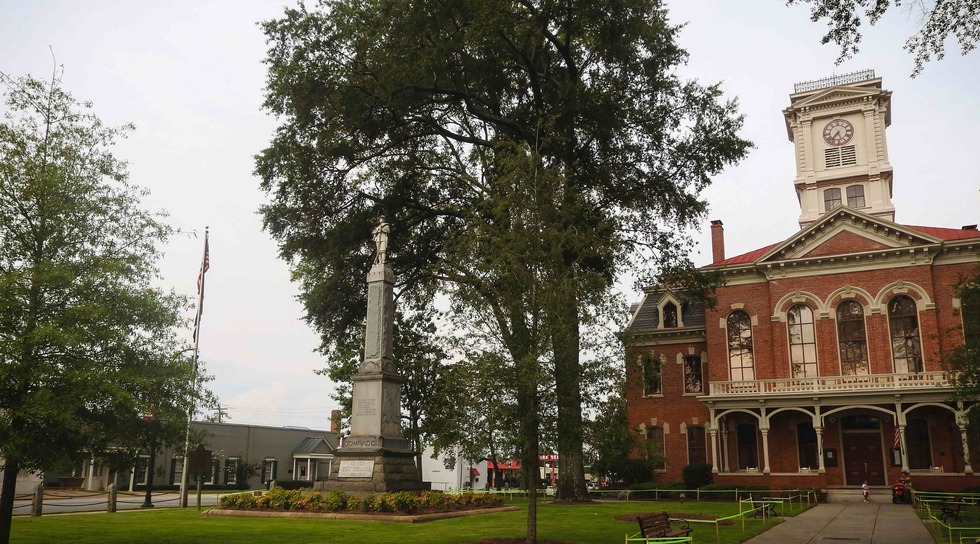 Have You Been Arrested for DUI in Monroe Georgia? 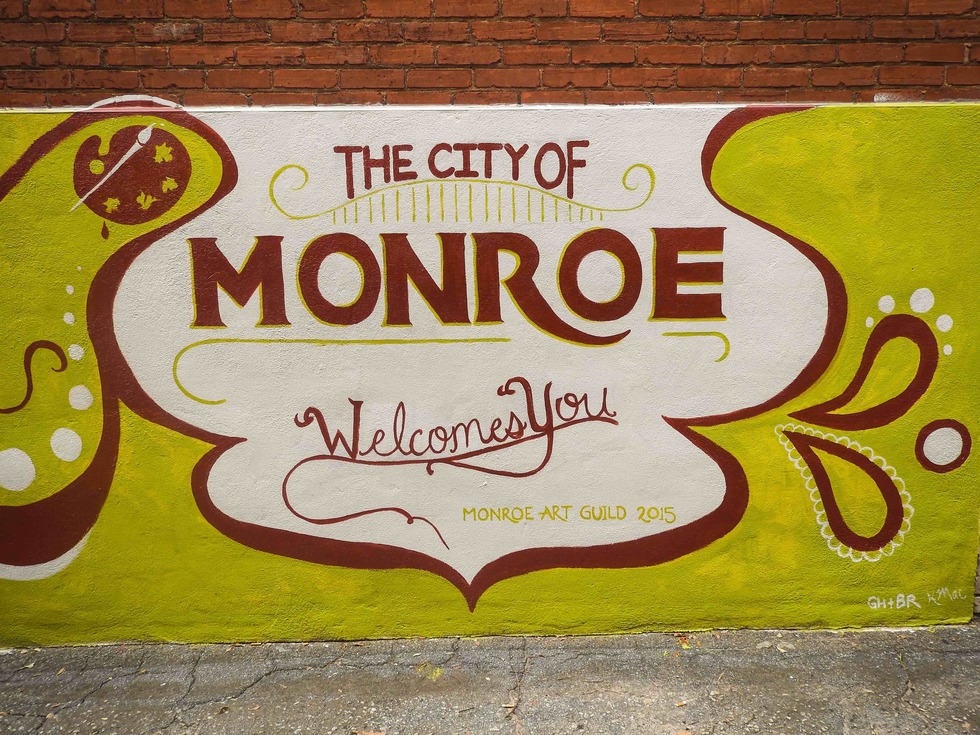