The Law Office of Richard Lawson is a legal firm dedicated to the defense of those arrested and charged with DUI in Newnan and throughout Georgia. Richard Lawson is a former DUI prosecutor with over 25 years' experience in Georgia DUI law. Please see his reviews on Avvo, and contact our office for a free, no-obligation consultation.

If you have been arrested for DUI in Newnan or elsewhere in Coweta County, you should be aware that you only have thirty days from the date of your arrest to file a request for an Administrative License Suspension hearing or an ignition interlock device. This step is crucial because it can keep your Georgia driver's license from automatic suspension. The State charges a filing fee of $150. You (or your Newnan DUI Lawyer) must file this request.

If you refused the State's chemical test of your breath, blood, or urine, your Georgia driver's license will be suspended for one year with no chance for a restricted permit or early reinstatement. Contact the Law Office of Richard Lawson today to speak with a Newnan DUI Attorney on how you can save your Georgia driving privilege!

If you have been arrested for DUI in Newnan and want to fight the charges against you, your Newnan DUI Lawyer will have to consider all the defenses that are possible for your case. If there are viable potential defenses to your case, your Newnan DUI Attorney may be able to persuade the prosecution to dismiss your case or reduce your charges to something lesser. Those same defenses may even be able to be used to keep your license from suspension.

Like any other criminal charge, a charge of DUI has particular elements that the State must prove before you can be found guilty by a jury. In Georgia, the prosecution must show that:

A solid defense to such charges can be anything that challenges the proof required of one or more of these elements. Therefore, the prosecution is prevented from building their case against you. Other defenses include preventing certain evidence against you from being introduced at all. 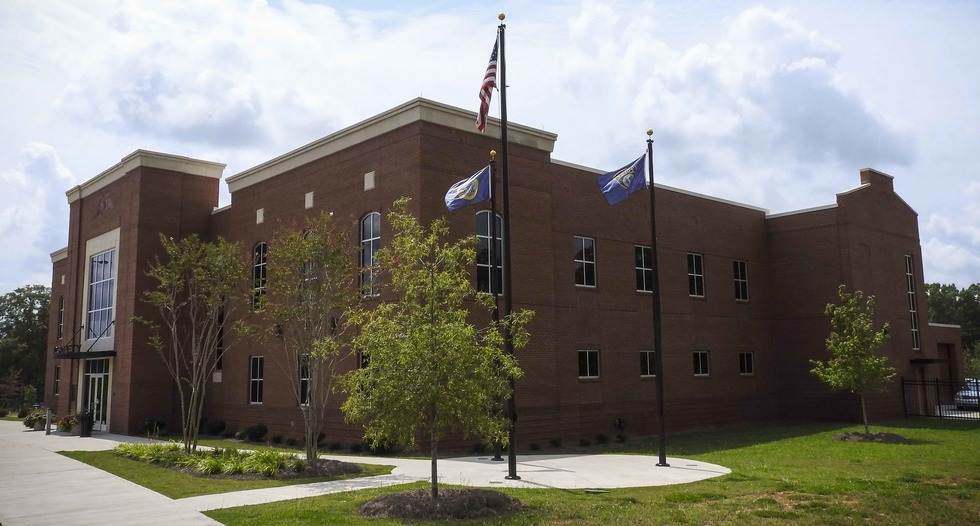 It is hard to be found guilty of DUI, in any way, if you were not driving the vehicle. In many cases, an officer makes a DUI arrest after an initial traffic stop. In that situation, there is no way to convince anyone that you were not driving the vehicle. However, you may not know that you can still be charged with DUI even when the officer did not directly observe you driving. Law enforcement can use circumstantial evidence to show you were recently driving; though it may be difficult to prove.

If the officer who arrested you did not have a legal reason to pull you over or did not have probable cause to arrest you, then the judge may not allow evidence against you to be admitted at trial. That would indeed affect the outcome of your case, even if it is resolved before going to trial. Having evidence against you excluded can make it difficult, if not downright impossible for you to be proven guilty. For example, if the results of the Breathalyzer and the law enforcement officer's statements against you are not allowed into evidence by the judge, there may not be enough proof that you were DUI, making the case against you unsuccessful.

Newnan Police officers must have what is called “reasonable articulable suspicion” to pull you over, and probable cause to arrest you. If you are stopped by police without reasonable articulable suspicion, any evidence gathered should be inadmissible and unusable by the prosecution. Your Newnan DUI Attorney will be able to look at each piece of evidence against you to determine if there was probable cause to arrest you. If there was no probable cause, your Newnan DUI Lawyer could file a “Motion to Suppress” the unlawful arrest and all the evidence gathered as a result. 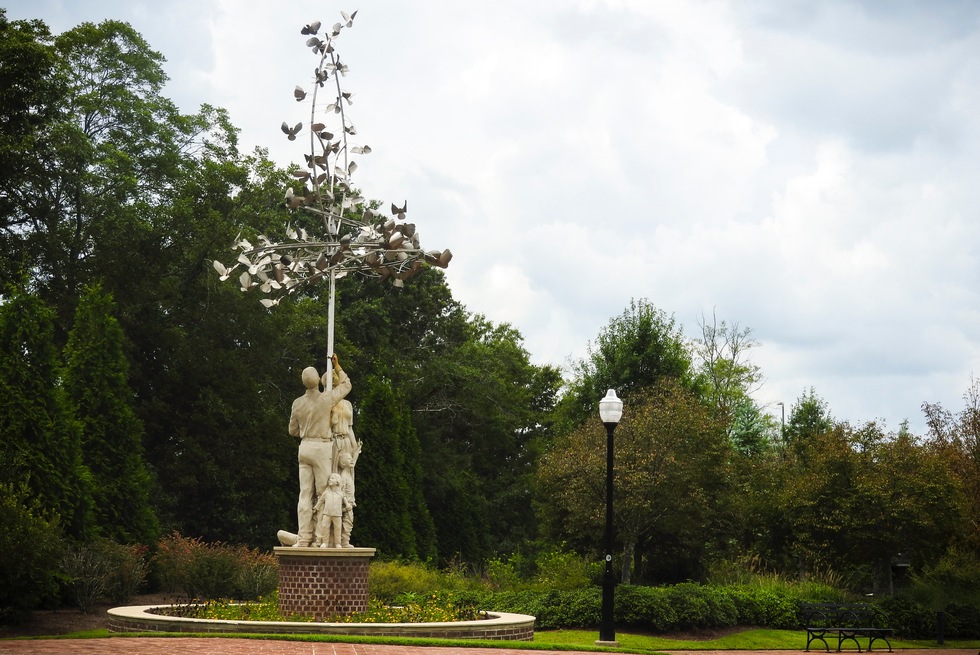 If you decide to take your case to trial, your Newnan DUI Attorney will call any witnesses to testify on your behalf. If any witness is reluctant to come to court voluntarily, they can be subpoenaed. Witnesses may be asked to give testimony to the fact that you did not drink and drive, that you appeared to them to be sober, that you failed to yield or stop at a stop sign because you were distracted by the radio or conversation; not because you were DUI.

The officer who arrested you may testify that your eyes were bloodshot, or you appeared to take a long time to retrieve your license and insurance information, etc. Your Newnan DUI Lawyer may present information to challenge the officer's claims. For example, your physician may give testimony that you have a physical disability that affected your performance on field sobriety tests. You could have also performed poorly because the directions were improperly given, or because of inclement weather conditions or uneven ground. Your eyes could have been bloodshot because of a lack of sleep, allergies, or wearing contact lenses.

Defenses for Breath and Blood Tests

In Georgia, the breath or blood test must yield a blood alcohol content (BAC) result of 0.08 or more to be convicted of DUI (unless you were instead under the influence of drugs). Law enforcement officers will request a breath or blood sample in almost every DUI case. The results of these tests are a crucial part of the State's case against you. If there is a way to challenge the results successfully, the evidence could very well be thrown out. Georgia law has certain requirements as to how breath and blood testing must be given to drivers. There are rules and guidelines about how breath-testing machines must be calibrated, maintained, and serviced. If those procedures are not followed to the letter, or if there is proof the machine was working improperly, the test could be thrown out. Also, if there is information that the person giving the test was not certified or trained to do so, the test result may not be allowed into evidence. Even when evidence is not able to be suppressed and is used by the prosecution, your Newnan DUI Attorney may be able to prove to the jury that the test result is unreliable.

Newnan Police officers are trained to look for driver mistakes that may indicate they are under the influence of alcohol or drugs. If you are arrested and charged with DUI, the testimony of the officer about your driving mistakes will more than likely become part of the prosecution's case against you. For example, sudden braking, swerving, or making wide turns could be seen as evidence that your ability to drive safely was impaired by alcohol or drug use.

The mistakes the officer observes of your driving are important for a couple of reasons. Firstly, it typically forms the legal reason to initiate a traffic stop. If there is no legal reason to pull you over, all of the evidence collected should be suppressed, and your case could be dismissed. Secondly, the driving mistakes are used by the prosecution as evidence to prove that you were impaired by alcohol or drugs. If the officer's testimony is not challenged by your Newnan DUI Lawyer, it can be very damaging to your Newnan DUI case. The prosecution could convince the jury that you were DUI just from the officer's observation of your bad driving in court. Your Newnan DUI Attorney can show the jury the driving mistakes you made are also made by drivers who are completely sober, and should not be considered as proof of impairment. The arresting officer will typically have to admit that they often give citations for swerving or many other common traffic violations when the driver is not DUI. There are many reasons for a wide turn or swerving, such as cell phone distraction, having a conversation with a passenger, etc. Your Newnan DUI Lawyer must collaborate with you to illustrate a clear understanding of every single thing that was going on around you when you were pulled over for suspicion of driving under the influence of alcohol or drugs.

Good DUI defense relies on your Newnan DUI Attorney's ability to give reasons for a driver's driving mistakes—explanations other than alcohol or drug impairment. If your DUI Lawyer in Newnan can successfully explain your mistakes, it will help explain why the officer assumed you were under the influence. In addition, it can explain why law enforcement was biased during your arrest, and why the officer might have exaggerated your performance of field sobriety tests in his or her report.

The Municipal Court of Newnan, Georgia handles cases regarding city ordinance and traffic violations, as well as specific State of Georgia criminal laws. The Court can fine a defendant up to $1000, incarcerate individuals for up to one year, or probation for up to one year.

Court is presided over by the Honorable George C. Rosenzweig. Jada Blankenship is the Chief Court Clerk. Court sessions are each Wednesday at 2:00 PM. The courtroom is located on the first floor of the Newnan Police Department Uniform Division at 1 Joseph Hannah Boulevard, Newnan, GA 30263. 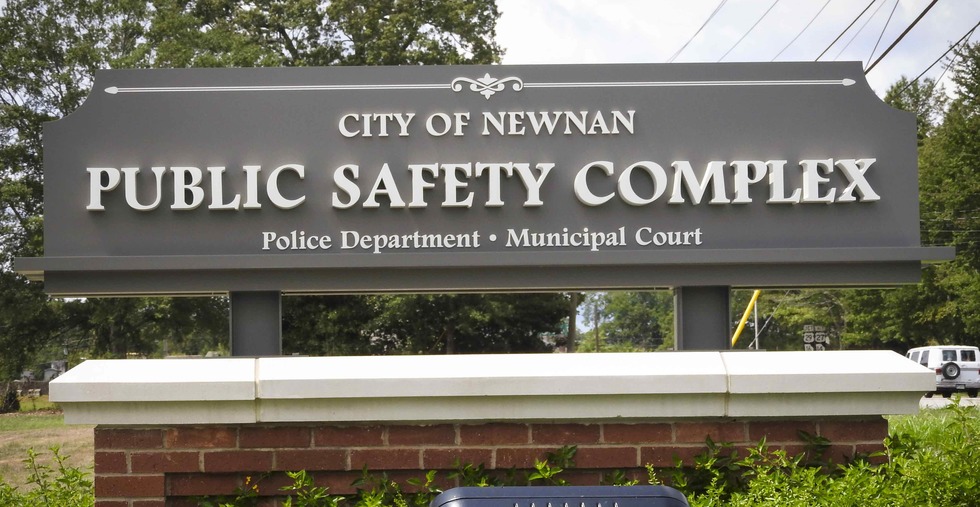 If you have been arrested for DUI and need a qualified DUI Lawyer in Newnan, contact the Law Office of Richard Lawson. Our Newnan DUI Lawyers will give you a free consultation on what may be done to protect your Georgia driver's license. Never plead guilty to any Newnan DUI charge without seeking competent legal advice from a DUI Attorney in Newnan who specializes in this complex field of DUI law. Having an experienced Newnan DUI Lawyer will help minimize any penalties you may face. We will fight for you and present your case in the best possible light in court. Contact our office today to begin your best defense!

Have You Been Arrested for DUI in Newnan Georgia? 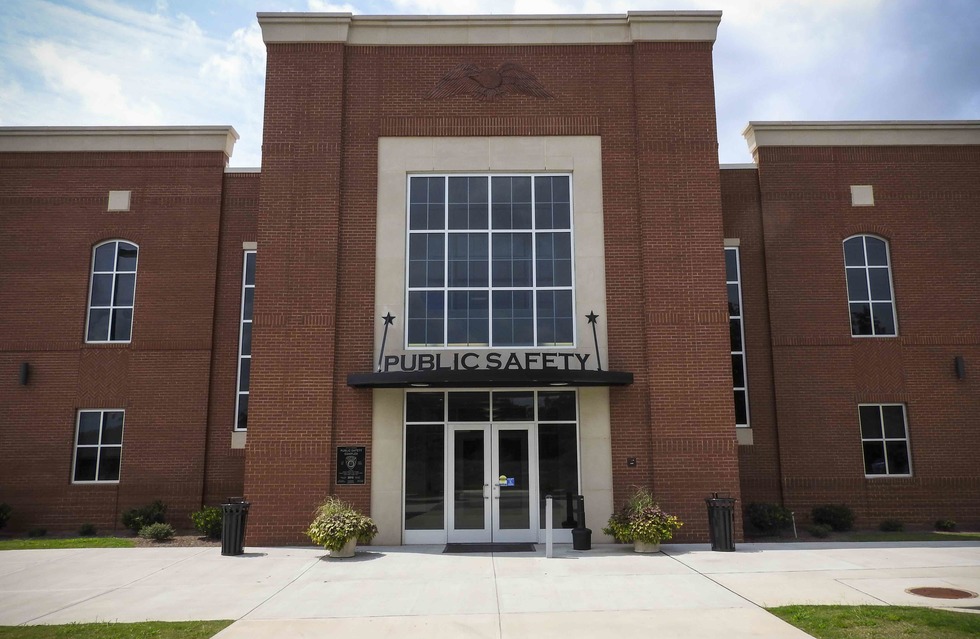