The Best in McDonough DUI Defense

Richard Lawson has practiced DUI law in Georgia for over 25 years. He is a former prosecutor and the top-rated DUI attorney in the state as rated by Avvo. Please read his reviews there and contact our office for a hassle-free, no-obligation case evaluation. 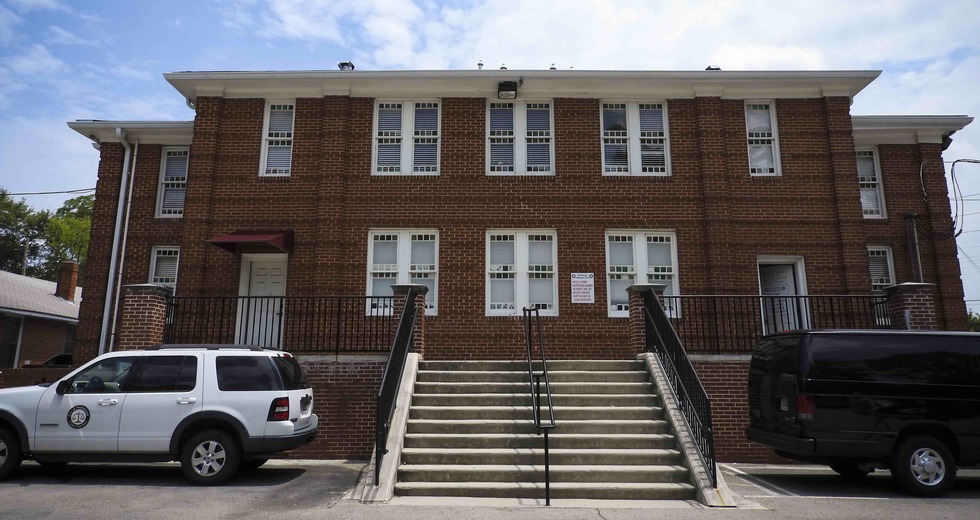 If you were arrested for DUI in McDonough or anywhere else in Henry County, you should know that you only have thirty days from the date of your arrest to file an Administrative License Suspension (ALS) hearing request or a request for an ignition interlock device. If this hearing or device is not requested, your Georgia driver's license will be automatically suspended. If you refused the State's chemical test of your breath, blood, or urine, your license will automatically be suspended for one year with no opportunity for a restricted permit or early reinstatement.

You do not have to be a genius to know that being arrested and charged with DUI in McDonough will negatively impact your life and the lives of those around you. The consequences can be devastating in many different ways: money, emotions, relationships and employment are at stake and can be put to the test. An experienced McDonough DUI Attorney can help you circumvent the many negative consequences that come wit a DUI conviction. You will want the complete process to be as painless as possible so your life can return to normal. You want McDonough DUI Lawyers that will give your case their full attention. You need guidance on what is required to be done and how to do it. There are many DUI Attorneys in McDonough. However, Richard Lawson is a former DUI prosecutor and can offer you a bounty of experience and help take some of the pressure out of the situation quickly. Your McDonough DUI Lawyer will review your case and explain to you the entire DUI process. A skilled McDonough DUI Attorney will make sure your rights are protected and that you have a strong advocate standing next to you. 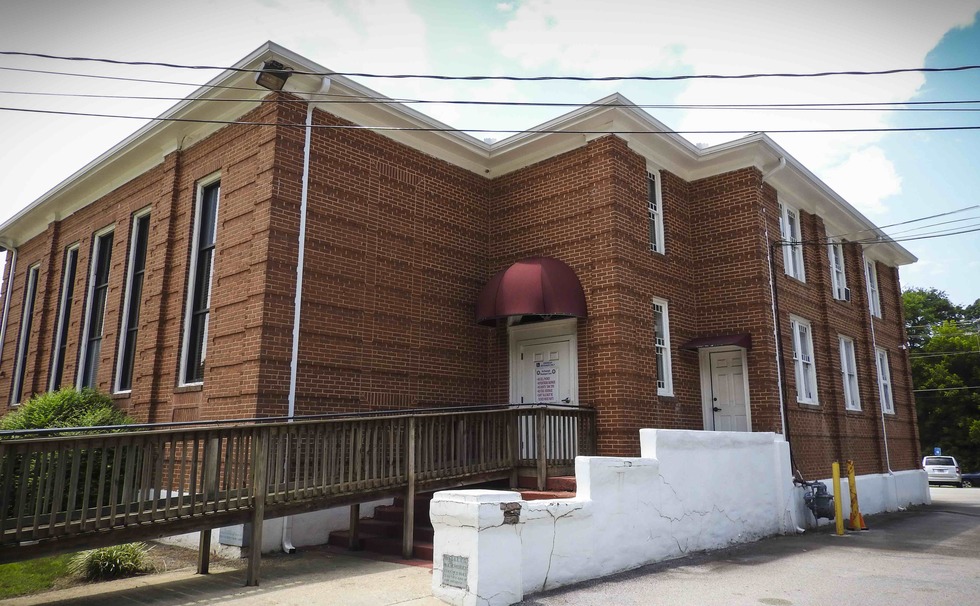 We at the Law Office of Richard Lawson know you want to your world to return to the way it was before your McDonough DUI arrest with as little disruption as possible. Please keep in mind that decisions made in the aftermath of a McDonough DUI arrest can have far-reaching effects on your future. Law enforcement or the prosecutor will not care about the circumstances that led to your arrest; all they want is a guilty plea so they can keep moving through cases. Too much is at stake, and you should not make any decisions on your own.

A McDonough DUI Attorney with the Law Office of Richard Lawson will be more than familiar with current Georgia DUI laws and will focus on your unique case and make navigating you through all of your concerns and the complicated criminal process to get your life back on track as quickly as possible.

DUI cases carry heavy consequences with both the law and your personal life. In addition to a driver's license suspension, time in jail, fines, issues with child custody or your employer, professional license matters, and other implications. It just makes good sense to employ the services of a DUI attorney when facing a DUI charge. Our McDonough DUI Lawyer will strive for a positive outcome by analyzing your particular situation and address it with the best defense possible. With a McDonough DUI Attorney, you increase your chances of a favorable outcome and, therefore, avoiding some of these problems. Going solo can only lead to further devastating results.

If you were a driving under the influence of alcohol or drugs, you would have your first court appearance, called an arraignment. The arraignment is where you will have your charges formally read to you and your attorney. Evidence in your case will then be revealed, which could include test results from the lab, police reports, and witness statements. With the legal representation of a McDonough DUI Attorney from the Law Office of Richard Lawson, you can rest assured that every bit of information and paperwork will be carefully reviewed in preparation for your defense.

Once your charges have been read, you will enter a plea of “Guilty,” or “Not Guilty.” If you have a McDonough DUI Lawyer to represent you, you have an advantage of someone with many years of experience and who knows the system well enough to see to it that your rights are protected while looking out for your best interests.

If you have had a previous DUI convictions, or if you are currently on probation, you are at risk of having your probation revoked and taken to jail pending the outcome of your current case. That means your arraignment is particularly crucial, and your DUI Attorney in McDonough will ensure that everything related to your case is known to the judge, and every option possible is made available to you. 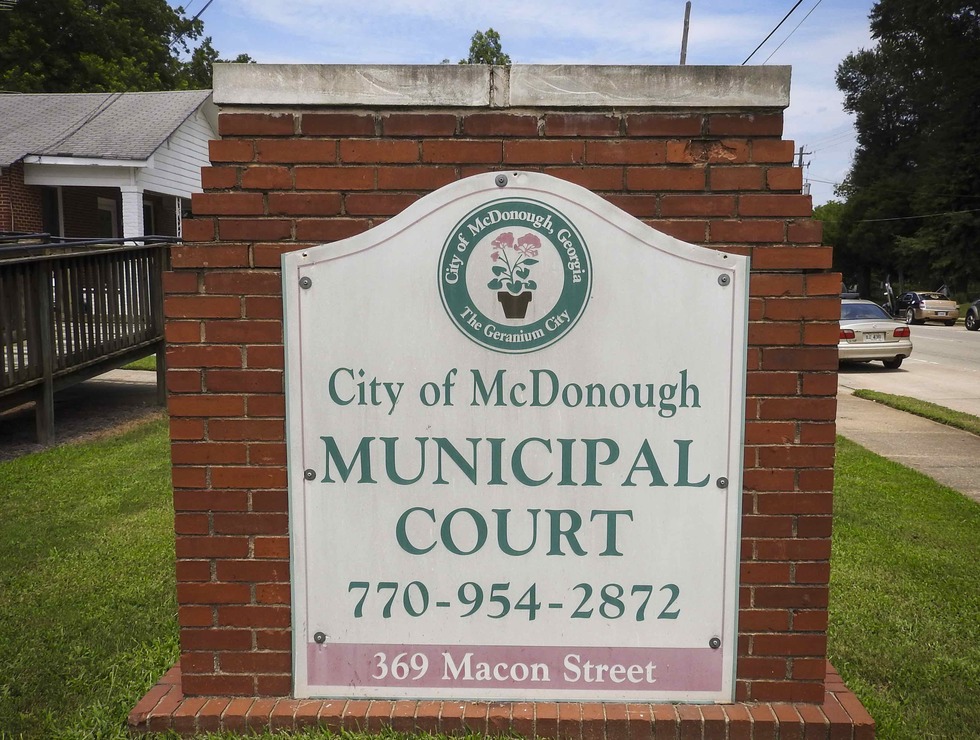 Office hours are Monday – Friday, 8 AM – 5 PM. Court sessions are Wednesdays at 9 AM and 1:30 PM, and Thursdays at 9 AM only. The court assesses a late fee of $50, and a failure-to-appear fee of $100. Tank tops, shorts, inappropriate t-shirts or flip flops are considered inappropriate courtroom attire and will not be allowed. No handbags, purses, or pocketbooks are permitted in the courtroom; as well as cell phones. For more information, call (770) 898-4973. 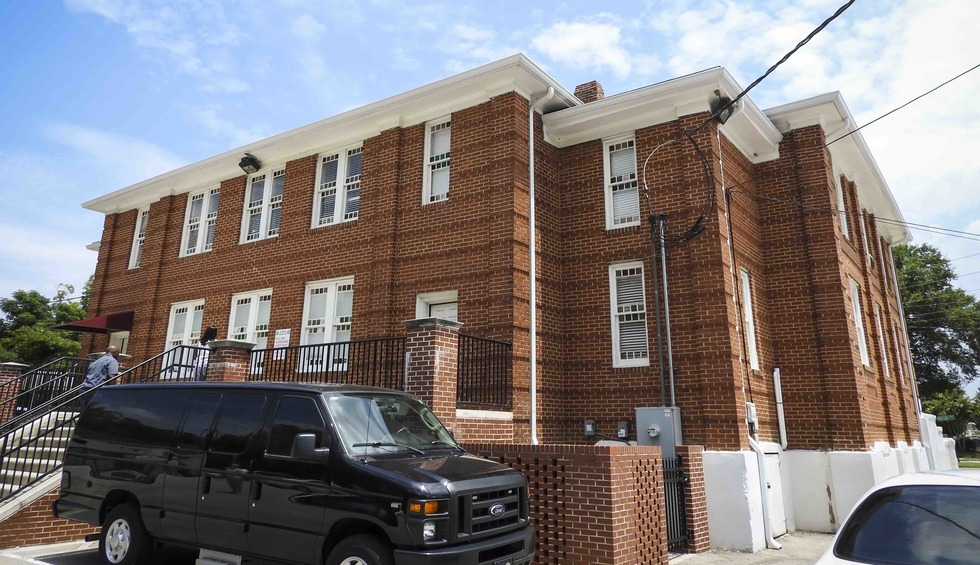 Bad decisions can lead to even worse consequences. Contact the Law Office of Richard Lawson today and receive the top-notch legal representation necessary to move forward in getting your life back together. A DUI charge does not have to damage your life and career. Our McDonough DUI Attorneys will work with you and will provide you with the best defense and the highest probability of a favorable outcome in your McDonough DUI case. Call now.

Have You Been Arrested for DUI in McDonough Georgia? 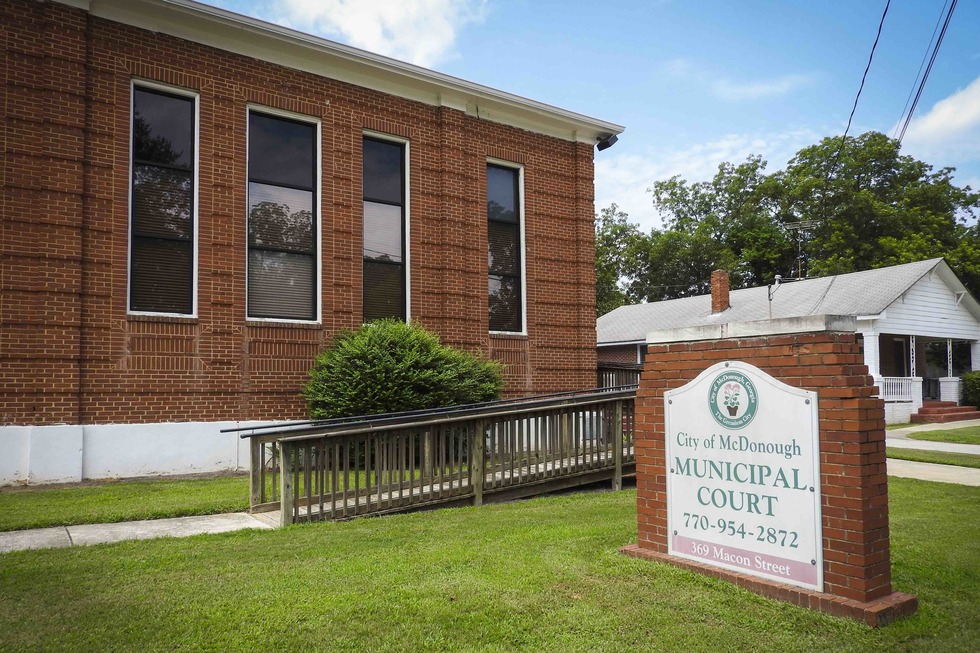