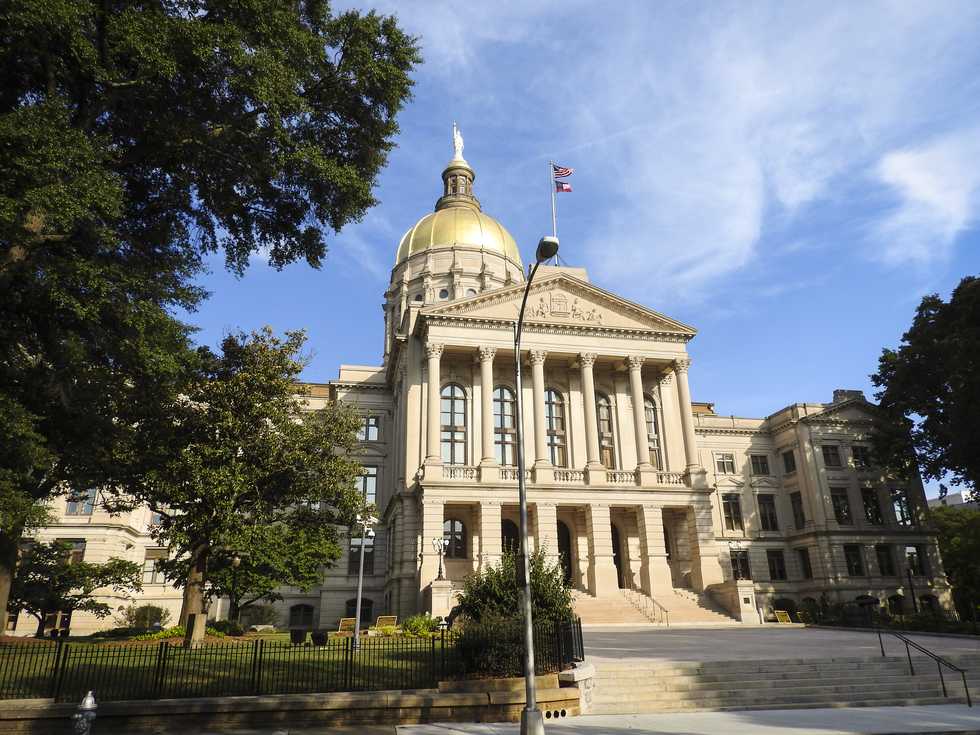 Atlanta, Ga. - Law Enforcement all over the state of Georgia reported that this year's numbers of crashes, citations, arrests, injuries, and roadway deaths surpassed Labor Day Weekend 2019's numbers by a long shot.

There were 19 deaths reported along with over 330 traffic-related crashes. There were close to 9,000 citations given to drivers and over 300 arrests for DUI in Georgia. Because of the pandemic, every other holiday weekend this year experienced at least 50% less incidents. It seems a lot of drivers have made their way back onto the roads.

As a Georgia DUI Lawyer, I will focus on the law behind driving under the influence in today's post so as to provide more clarity as to what constitutes the offense.

A person shall not drive or be in actual physical control of any moving vehicle while:

(1) Under the influence of alcohol to the extent that it is less safe for the person to drive;

(2) Under the influence of any drug to the extent that it is less safe for the person to drive;

(3) Under the intentional influence of any glue, aerosol, or other toxic vapor to the extent that it is less safe for the person to drive;

(4) Under the combined influence of any two or more of the substances specified in paragraphs (1) through (3) of this subsection to the extent that it is less safe for the person to drive;

(6) Subject to the provisions of subsection (b) of this Code section, there is any amount of marijuana or a controlled substance, as defined in Code Section 16-13-21, present in the person's blood or urine, or both, including the metabolites and derivatives of each or both without regard to whether or not any alcohol is present in the person's breath or blood.

Georgia DUI Penalties are strict and vary depending on the circumstances of the DUI case as well as the number of DUIs an accused person has been convicted of in their lifetime.

Even for a first DUI in Georgia, the penalties can include any of the following:

If you or a loved one has been arrested - call a Georgia DUI Attorney now.