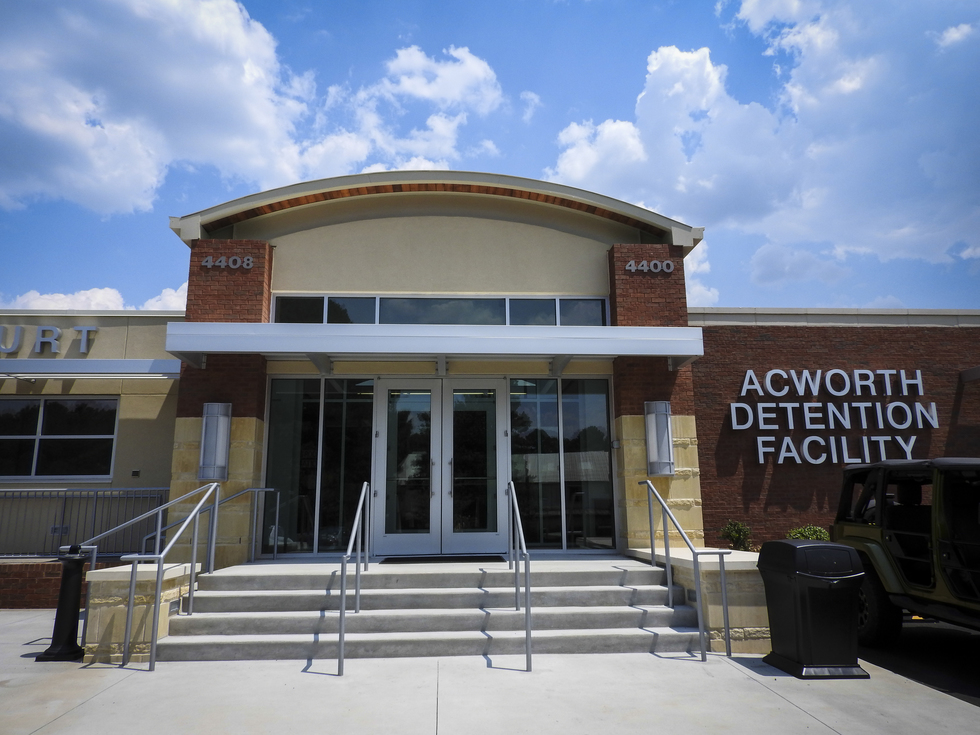 Acworth, Ga. – A 21-year-old man is facing a long list of charges after being accused of shooting at a vehicle during a road rage incident.

Cobb County police arrested the young man several days after the incident. But according to their reports, he was driving on County Line Road when he shot at another vehicle. There was a family inside the vehicle including two young children. Thankfully, the bullet struck the vehicle and did not injure any of the passengers or driver.

Along with charges of aggravated assault and unlawful possession of a firearm, the driver is facing felony drug possession charges as well. There is also another offense that fits the driver's alleged conduct that has not been mentioned – aggressive driving.

As a Georgia DUI Lawyer, I am all too familiar with serious traffic violations such as aggressive driving or DUI in Georgia. In today's post, I will cover what the law behind aggressive driving is and what sort of actions constitute the crime.

Aggressive driving refers to any sort of selfish, unsafe and risky driving behavior that shows disregard for the safety of other drivers.

If the facts above that have been reported are true, then this was probably the driver's driving behavior toward the other vehicles around him before he pulled the gun.

Some common examples of aggressive driving behaviors include weaving in and out of traffic, changing lanes without signaling, passing in no-passing zones or emergency lanes, forceful merging, failing to yield, cutting off other drivers at close range, speeding, inappropriate gesturing and hand signals, inappropriate use of horns, flashing headlights, and tailgating.

No one should take traffic violations lightly. And road rage incidents are included in that statement. The reality is that Georgia roads are dangerous and can result in some very serious crimes when these types of incidents escalate.

Then, of course, there are also situations where a person's driving behavior is misunderstood or mischaracterized. This happens often as well. If you have been accused of committing a serious traffic violation, call our offices now. We can help you today.