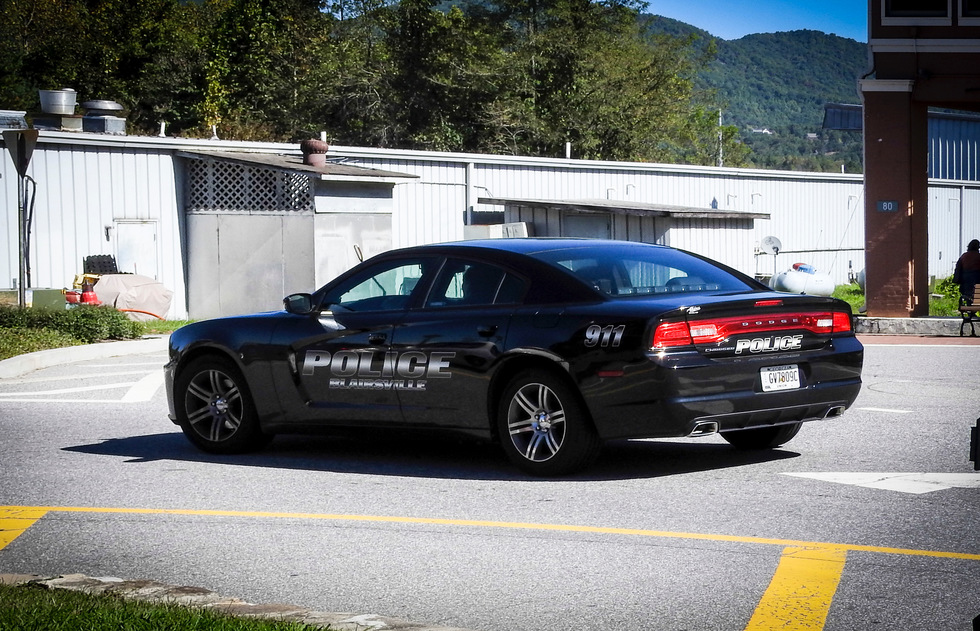 Blairsville, Ga. - A few days ago, as a Georgia DUI Lawyer, I wrote about a young driver who had been arrested for DUI and vehicular homicide in Georgia.

In today's post, however, I will focus on the law behind the offense of vehicular homicide. The following is not meant to offend any of my readers because the death of another human being is a terrible thing, but the reality may be that the driver is not necessarily responsible.  If the driver is found to not be responsible for the accident or he was not DUI in Georgia, then he did not commit the offense of Vehicular Homicide.

For more on the law, see below.

A person will be charged with homicide by vehicle in the first degree when, without malice aforethought, a death is caused by the person either unlawfully passing a school bus, reckless driving, fleeing or attempting to elude a police officer, or leaving the scene of the accident.

Moreover, if a person is charged with homicide by vehicle in the first degree and they are a habitual violator and their license has been suspended or revoked, then the punishment will be elevated to a prison term between five and twenty years.

Convictions for vehicular homicide have long-term, lifelong consequences. If you have been arrested, call us now. Your defense starts here.