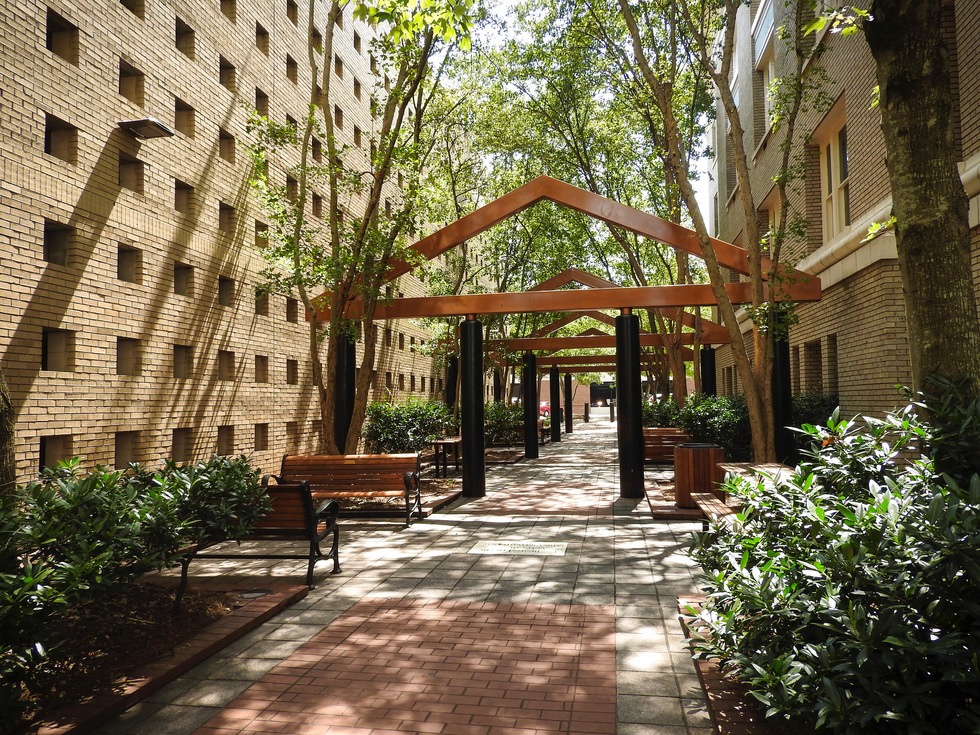 Athens, Ga. - According to reports out of Athens, a local man was arrested on charges of terroristic threats and obstruction after yelling racial epithets, slurs, and cuss words at na officer.

The female officer involved in the case was harassed by the suspect at a red-light. She thought that he needed her assistance and so she rolled down the window of her patrol car. That is when the man started yelling vulgarities and threatening statements at the officer.

As a Georgia DUI Lawyer, I will focus the law of today's post on the offense of obstruction. See below.

If arrested for a DUI or any other DUI related offense, call our offices now. We can help you determine what the next right action is with your case.