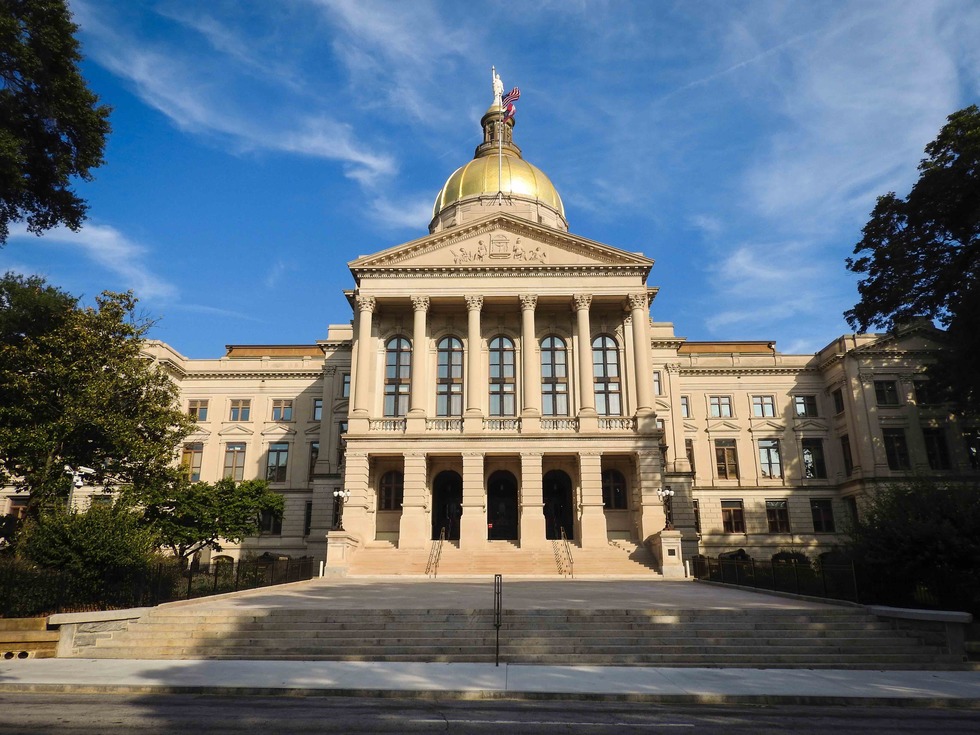 Atlanta, Ga. - A driver is facing 22 charges after being accused of leading a police chase through the city in a stolen vehicle this past weekend.

Officers for the Atlanta Police Department spotted the stolen vehicle. The driver sped away, and as a result of Atlanta's no chase policy, he got away. Days later however, officers with the Georgia State Patrol spotted the vehicle again. On Saturday, APD officers and Georgia State Patrol troopers worked together to slow the vehicle. APD used Stop Sticks (a commonly used tire-deflation device) so that troopers could bring the vehicle to a stop. Before the mechanisms were used, the driver hit another vehicle with the stolen car before continuing the chase.

The driver is facing charges of theft by taking along with fleeing or attempting to elude in Georgia.  He is also facing hit and run charges.

Many times these charges are charged in conjunction with a charge of DUI in Georgia. As a Georgia DUI Lawyer, I will focus today's post on the offense of hit and run.

(b) If such accident is the proximate cause of death or a serious injury, any person knowingly failing to stop and comply with the requirements of subsection (a) of this Code section shall be guilty of a felony and, upon conviction thereof, shall be punished by imprisonment for not less than one nor more than five years.

As the statute states hit and run can be classified as either a misdemeanor or a felony. In either sense, our lawyers can handle your case. Call us now if you have been arrested.