Bicyclist Struck by Motorist in Marietta 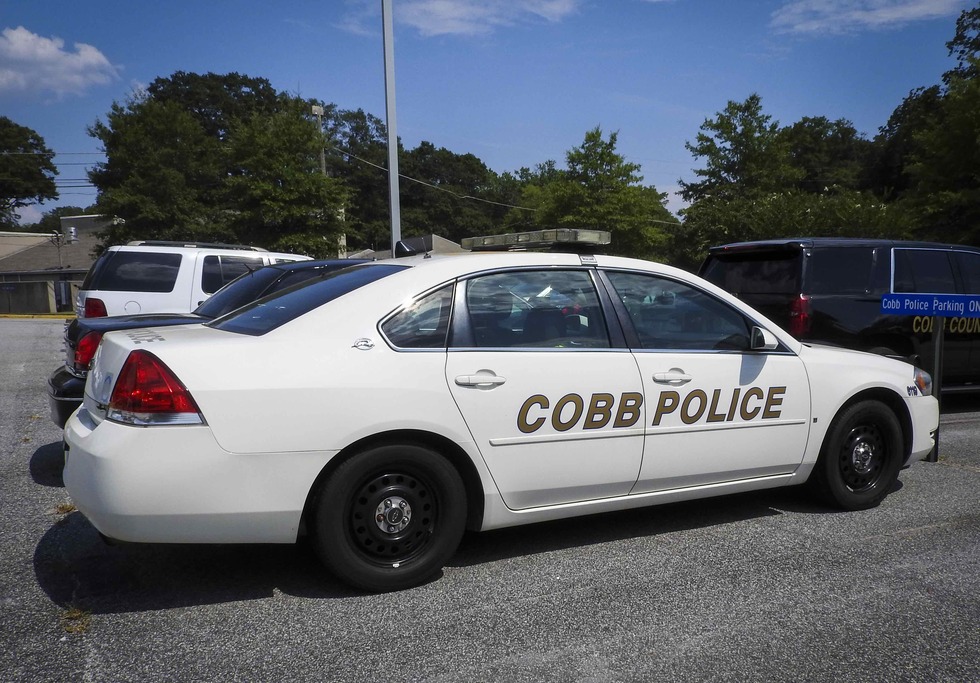 Marietta, Ga. - According to reports out of Cobb County, a bicyclist was hit by a vehicle in Marietta. The collision resulted in very serious injuries for the bicyclist.

Police reported that the accident occurred just after 4:00 pm on North Marietta Parkway earlier today. The driver of the vehicle did not flee the scene but as of right now it is unclear if he is facing any criminal charges.

As a Georgia DUI Lawyer, I will focus on one of the potential charges which is serious injury by vehicle.

This charge is often accompanied by charges of DUI in Georgia. If you or a loved one has been arrested for driving under the influence or any other serious traffic violation or crime, contact our offices today. Our lawyers specialize in DUI Defense and can help you now.