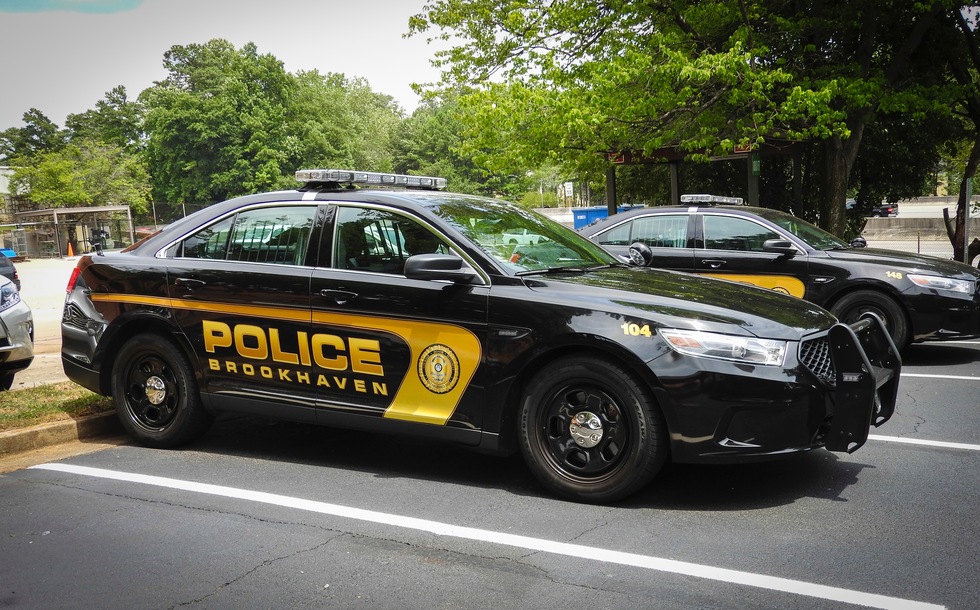 Brookhaven, Ga. – Earlier this evening, around 6:00 pm, police stated that a pedestrian was hit by a vehicle on Peachtree Road in Brookhaven.

Police said that the victim was walking across the driveway of a complex, when a driver hit her while pulling out. Her injuries are serious but are fortunately not life-threatening.

The driver left the scene of the accident, but police reported that they were able to locate the suspect and place the individual under arrest.

As a Georgia DUI Lawyer, I have not only specialized in DUI law for the past several decades, but I also specialize in all DUI related offenses. This includes the offense of leaving the scene of an accident. Keep reading for the law behind this offense in the state of Georgia.

Leaving the Scene of an Accident in Georgia

A driver is charged with Leaving the Scene of an Accident in Georgia when he or she is accused of not fulfilling the following legal responsibilities.

If it is determined that the accident is the proximate cause of death or a serious injury, any person knowingly failing to stop and comply with the requirements will be found guilty of a felony. The penalty for a conviction of leaving the scene of an accident include up to five years in prison.

If charged with a serious traffic violation such as DUI in Georgia, call our offices now.