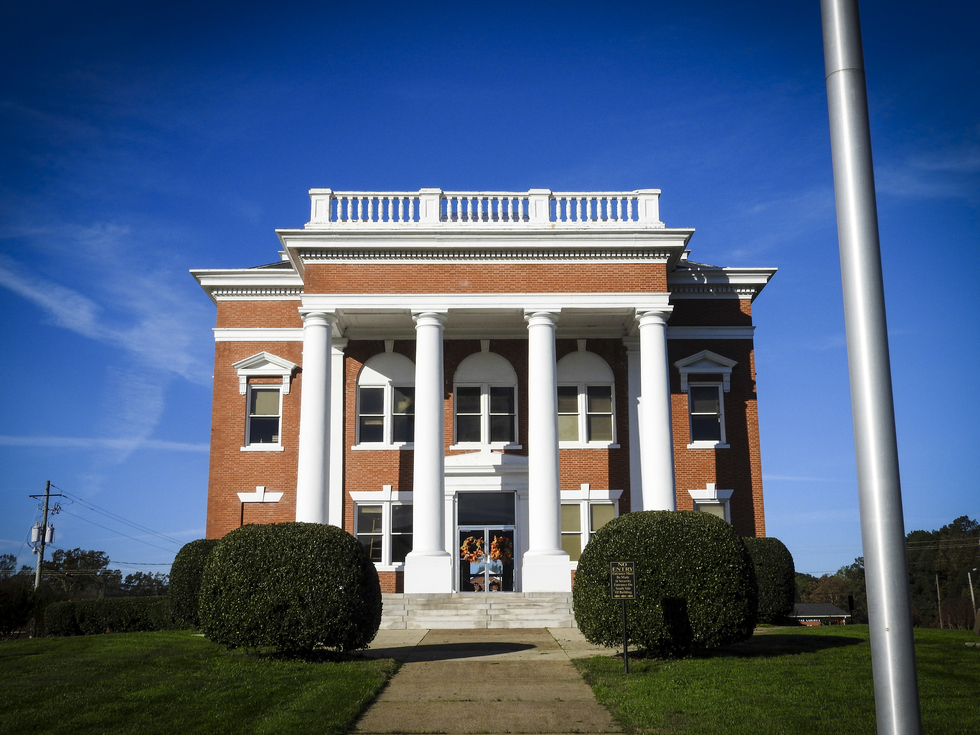 Chatsworth, Ga. - According to Murray County authorities, a local man has been arrested on charges of felony murder and aggravated assault after allegedly intentionally ramming into their vehicle with his car.

Officers and investigators were originally under the impression that they would be charging the suspect with hit and run and vehicular homicide. However, after further investigation and interviewing witnesses, it became evident according to them that the charges were much more serious in nature. Witnesses stated that the suspect followed the couples vehicle for at least a mile and repeatedly and purposefully rammed his vehicle into theirs.

Although the charges in this case were escalated to outside of the realm of traffic crimes (as he has been accused of intentionally using his vehicle as a deadly weapon), I will cover what was originally believed to be one of the charges in the case above - hit and run. As a Georgia DUI Lawyer, I have provided the law below.

If such accident is the proximate cause of death or a serious injury, any person knowingly failing to stop and comply with the requirements of subsection (a) of this Code section shall be guilty of a felony and, upon conviction thereof, shall be punished by imprisonment for not less than one nor more than five years.

If such accident is the proximate cause of an injury other than a serious injury or if such accident resulted in damage to a vehicle which is driven or attended by any person, any person knowingly failing to stop or comply with the requirements of this Code section shall be guilty of a misdemeanor and upon conviction shall be fined not less than $300.00 nor more than $1,000.00, which fine shall not be subject to suspension, stay, or probation, or imprisoned for up to 12 months, or both.

Call our offices today if you have been arrested for hit and run or DUI in Georgia or any other serious traffic or alcohol-related crime. We can help you now.