Canton Ga. - When a person is charged with a DUI in Cherokee County, GA, it is a very serious matter.

How a DUI case proceeds in Cherokee County ultimately is determined by whether the case originated within the city of Canton, Woodstock, Holly Springs, or unincorporated Cherokee County. Regardless, our Cherokee County DUI Lawyers are here to help. 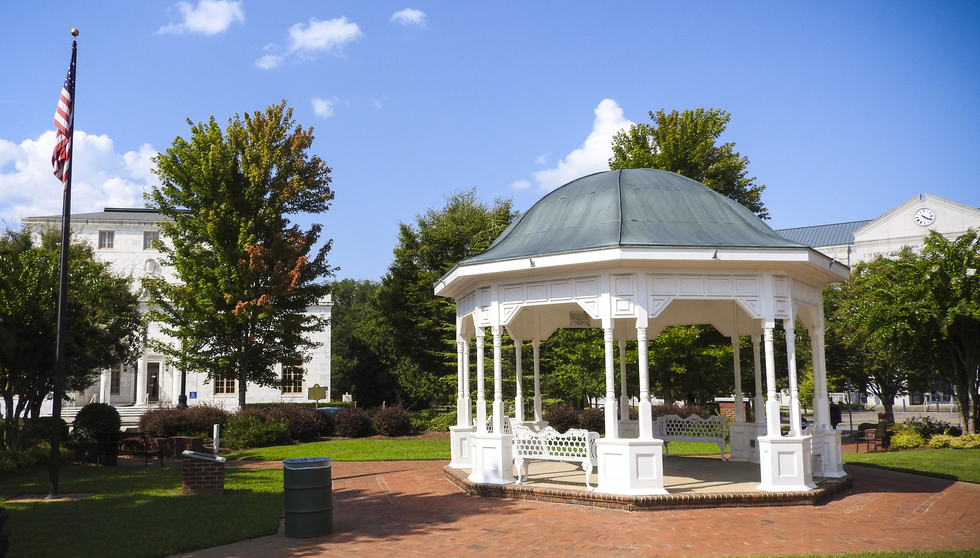 The first thing to remember is that any person charged with a DUI only has 30 days to file the appeal of their automatic license suspension.  The alternate choice is to install an ignition interlock device.  That being said, when a person fails to act immediately, they face up to a 12-month license suspension.  We are often called by people with a driver's license suspension that never had to happen.  Don't let it happen to you!

If you were charged in Canton, Georgia, your case begins in the Canton Municipal Court. The Honorable Tom Roach serves as the Judge.  In Canton, your Cherokee County DUI Attorney will be able to negotiate a plea, potentially to a reduced sentence, or elect to send the case to Cherokee County State Court for Trial (there are no jury trials in Georgia municipal courts).

For DUI cases in Woodstock, your appearance will be before Judge Robert Tidwell.  Our job in Woodstock is to try to seek a negotiated settlement with the prosecuting attorney, called the Solicitor.  If a plea bargain is reached, it will be presented in court.  Otherwise, the case can be bound-over to Cherokee County.

Holly Springs Municipal Court is a friendly court just south of Canton.  Whitney Dickens is the clerk of court, with Christy Davidson at her side as deputy clerk.  Judges Darrell Caudill and Thomas Roach Jr. serve on the bench.  As with Woodstock and Canton, plea negotiations can take place with the prosecutors; however, all jury trials happen in Cherokee County State Court.

All other cases that occur outside of the above-listed municipalities begin in State Court.  State Court is held in downtown Canton at the main courthouse.  The Honorable W. Alan Jordan serves as the Chief Judge.  Serving with him are the Honorable Michelle Homier and A. Dee Morris.

The State of Georgia is represented by Solicitor General Todd Hayes and his staff of Assistant Solicitor Generals.  Their job is the prosecute all DUI, traffic, and misdemeanor cases in Cherokee County.  Our job as Cherokee County DUI Defense Attorneys is to make sure our clients are treated fairly and represented zealously.  We never assume a person is guilty just because they were accused.

The reason you hire top-rated counsel is to make sure that your rights are protected and that you are treated with dignity.  DUI cases proceed differently in Cherokee County than in other jurisdictions, so it is critical that you hire an attorney who knows Cherokee County courts.  Our job is to help you maintain your driver's license and limit your punishment.  Nothing happens on its own.  Failure to assert your defense is tantamount to waiving it.  Don't let life happen to you; take steps to assert your rights.  We are here to help 24/7.