Crash in Monroe County Under Investigation 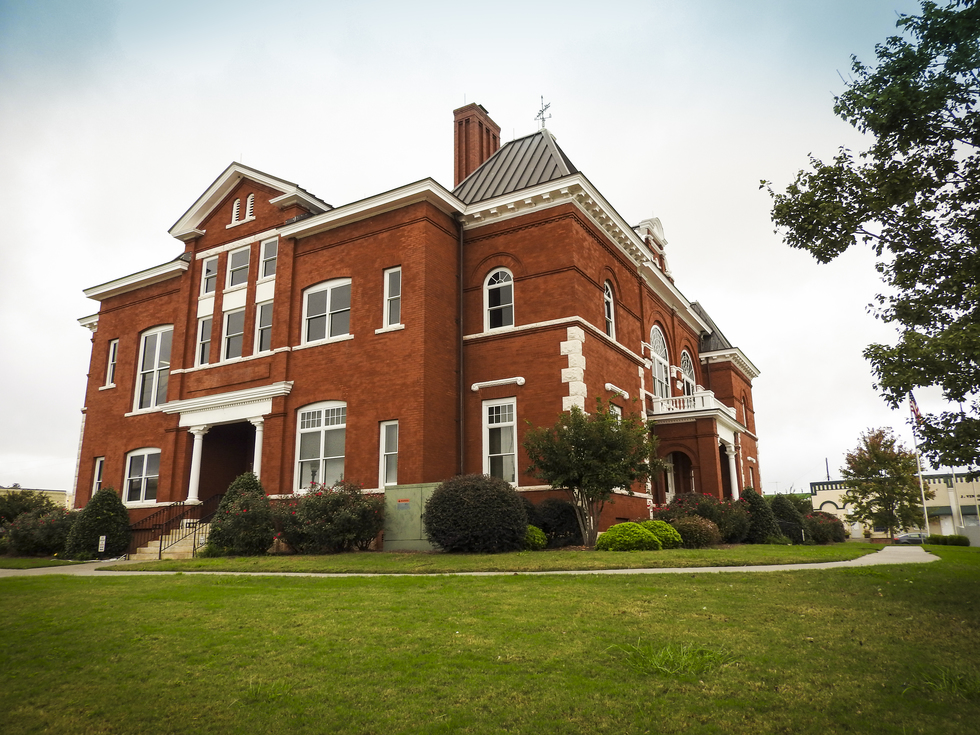 Monroe County, Ga. - Authorities are still investigating a fatal crash that occurred near mile marker 184 on Interstate 75 on Sunday evening.

As of right now, authorities believe that a tractor trailer ended up hitting a woman who was attempting to cross the interstate after her vehicle broke down. The driver called 911 after he hit something in the middle of the highway. He was unaware that it was a person that he had hit with his truck.

The crash is still under investigation and no charges have been filed. However, if it is discovered that the driver had been violating a traffic law then he may be held criminally responsible for the death of the woman on the freeway. This law is known as vehicular homicide. As a Georgia DUI Lawyer, I will cover the law regarding this offense below.

Any driver of a motor vehicle who, without malice aforethought, causes the death of another person when he or she leaves the scene of an accident, drives under the influence, drives recklessly, unlawfully passes a school bus, or flees or attempts to elude a police officer shall be punished by imprisonment for not less than three years nor more than 15 years.

Any person who causes the death of another person, without an intention to do so, by violating any provision of this title other than those listed in the first degree vehicular homicide statute, commits the offense of homicide by vehicle in the second degree when such violation is the cause of said death and, upon conviction thereof, shall be punished as provided in Code Section 17-10-3.

Vehicular homicide is one of the most serious crimes in the state of Georgia. It is usually accompanied by other charges as well. If you have been arrested, call our offices now.