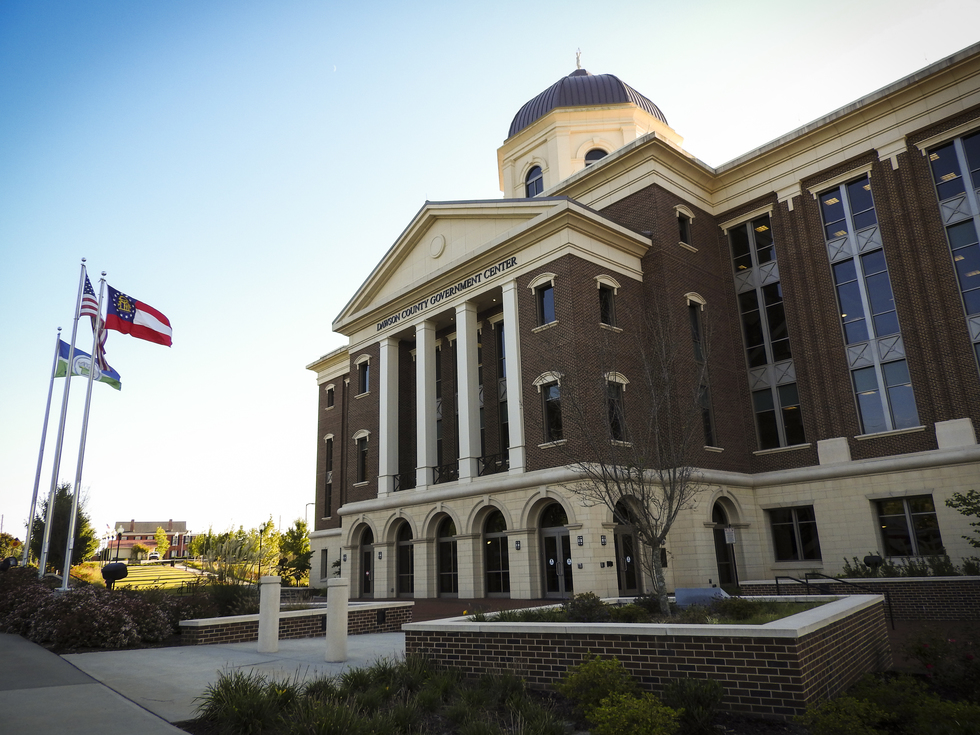 Dawsonville Ga. - The Georgia State Patrol Troopers conduct many traffic stops in Dawson County.  Dawson County Sheriff's deputies also target traffic offenders, and many of these officers have specialized training in DUI detection.  Our office of Dawson County DUI Attorneys routinely gets calls from Dawson County residents. We also regularly get calls from people who are stopped along GA 400, particularly around the North Georgia Premium Outlet Mall, who are arrested for DUI.

The scenario we often encounter is when a DUI officer parks along a busy area of GA 400.  When they see someone fail to maintain lane (which can even be going slightly over the line at the side of the road) or detect someone speeding, the blue lights go on, and a traffic stop is initiated.  All field sobriety testing is voluntary, but officers are often skilled at getting drivers to feel like they are obligated to take the tests.  Most all Dawson County DUI officers have cameras to record the interaction.  Drivers are usually asked to do a series of 3 standardized field sobriety tests.

The first is a test of the eyes, called the horizontal gaze nystagmus, also known as the HGN.  The officer is not too concerned about whether you can stand up straight and follow the instructions, but is judging the driver on nystagmus, which is the involuntary jerking of the eyes.  This test is supposedly reliable because the involuntary eye movements cannot be practiced or controlled.  Central nervous system depressants such as alcohol cause nystagmus.  If the officer believes he sees this, you will most certainly be arrested for DUI.

The other two tests are far less scientific, but officers still rigidly administer them.  There is the walk and turn test where a person is asked to walk 9 heel to toe steps in a straight line, turn around and walk 9 steps back.  While it sounds easy enough, officers deduct points if you turn around in a regular way instead of doing an unusual spin turn type maneuver.  You also get penalized for starting before instructed to start or raising your arms.  Nerves or general lack of coordination are not taken into account.

The final test is when the officer asks the driver to balance on one foot for 30 seconds.  The officer times you, and your arms must be kept at your sides.  This is difficult for some people to do stone-cold sober, much less on the side of GA 400, or a random parking lot in Dawsonville with an officer studying you for any error.

Based on these 3 tests and other manifestations like odor of alcohol, bloodshot eyes, open containers, and mannerisms consistent with intoxication, the officer makes an arrest decision.  Only AFTER you are arrested are you given the option to take a blood, breath, or urine test to determine your BAC.  What is scary to many people is that even if the breath sample is below the .08 mark, you are still under arrest.  And if you have provided a blood or breath test, you don't even get your results for a couple of months, and you are going to jail that night regardless.  That is why it is crucial to contact a Dawson County DUI Lawyer as soon as possible after the charges.  You risk losing your license and not preserving other rights and evidence if you delay.

Unlike many metro area courts, Dawson County does not have a State Court.  This means that all traffic offenses, from stop sign tickets to DUI, are handled on the same Superior Court dockets along with serious felonies like rape and murder.  The same district attorneys handle all traffic and criminal cases that are alleged to have been committed in Dawson County.  Cases are randomly assigned in Dawson County Superior Court among 5 judges, and these judges are shared with the more populous neighboring Hall County Superior Court.   The judges are Chief Judge Kathlene Gosselin, Judge Clint Bearden, Judge Jason Deal, Judge Andrew Fuller, and Judge Bonnie Oliver.

The stakes are high when you are facing a Dawson County DUI charge.  It pays to have an experienced Dawson County DUI Attorney on your side.  Our law office has successfully handled thousands of DUI cases over the past 25 years.  If you need a strong defense, contact our Dawson County DUI lawyers today for a free case consultation.  Your best defense begins here!