Deadly Crash in Norcross on I-85 Reported This Morning 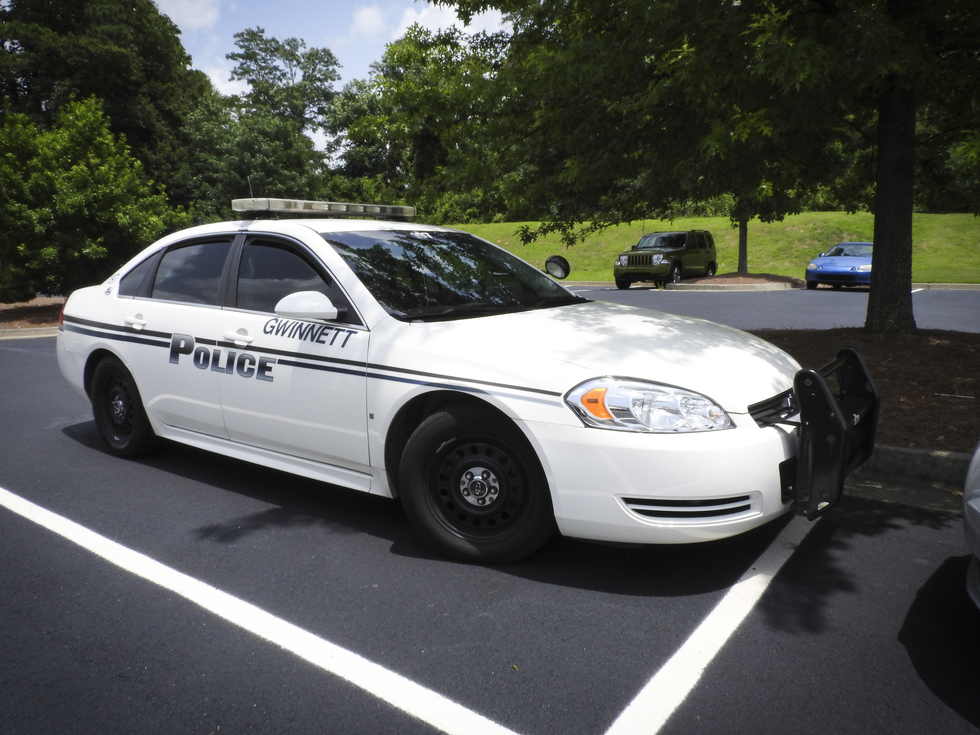 Norcross, Ga. - According to reports from this morning, a driver died on the way to the hospital after he was pulled from the wreckage of his vehicle on Interstate 85.

Gwinnett County Police were called to the scene of a fiery crash early this morning on the interstate at the Jimmy Carter Boulevard exit. The victim's truck collided with an SUV. The SUV's driver faced only minor injuries. Investigators believe that the victim was recklessly driving down the interstate and unexpectedly changed lanes which caused the collision.

Call our offices today if you or a loved one has been cited or arrested for a serious traffic violation or crime. We can help you with your case now and let you know what options are available for you through our firm.