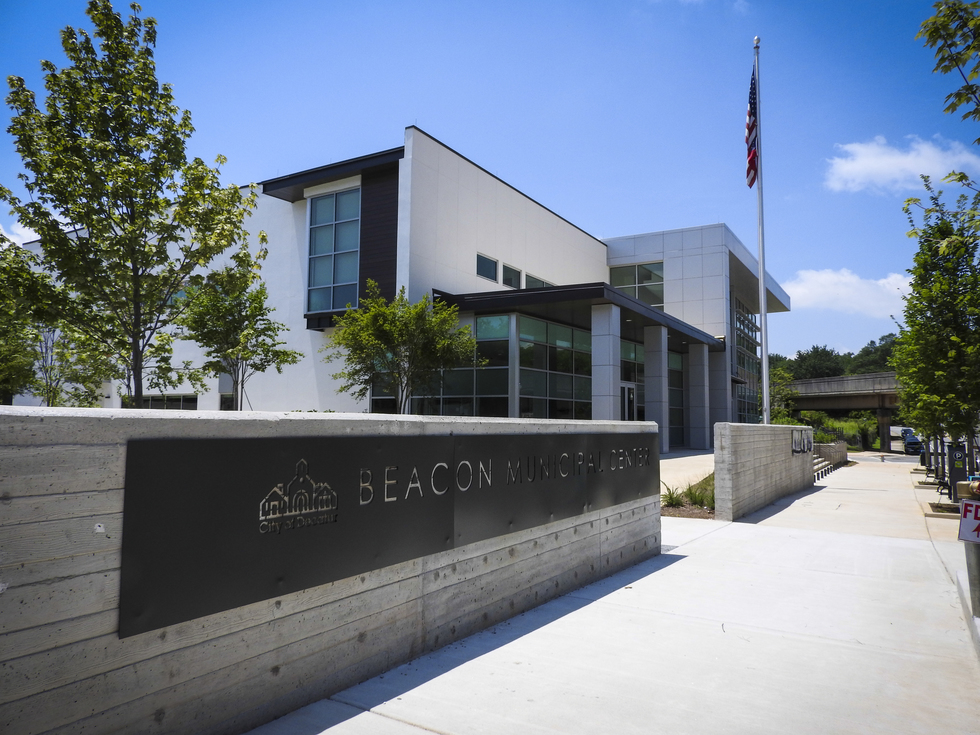 Decatur, Ga. – A currently unidentified man was hit by two vehicles this morning. He was allegedly attempting to cross the street on Flat Shoals Parkway near Columbia Drive.

The man died at the scene. Officers are still investigating the incident. As of right now, neither driver has been charged, but it is also unclear as to whether the drivers remained at the scene after striking the man.

As a Georgia DUI Lawyer, I handle cases involving serious charges such as vehicular homicide in Georgia. In today's post, I will cover the relevant law in case it is determined that either or both of the drivers committed a traffic offense that led to the death of this man.

If the one or both of the drivers did not stay at the scene of the accident, then they could also be charged with Hit and Run in Georgia. If you or a loved one has been arrested or cited for a serious traffic violation such as vehicular homicide, hit and run, or DUI in Georgia, call our offices now. We can help you with your case today.