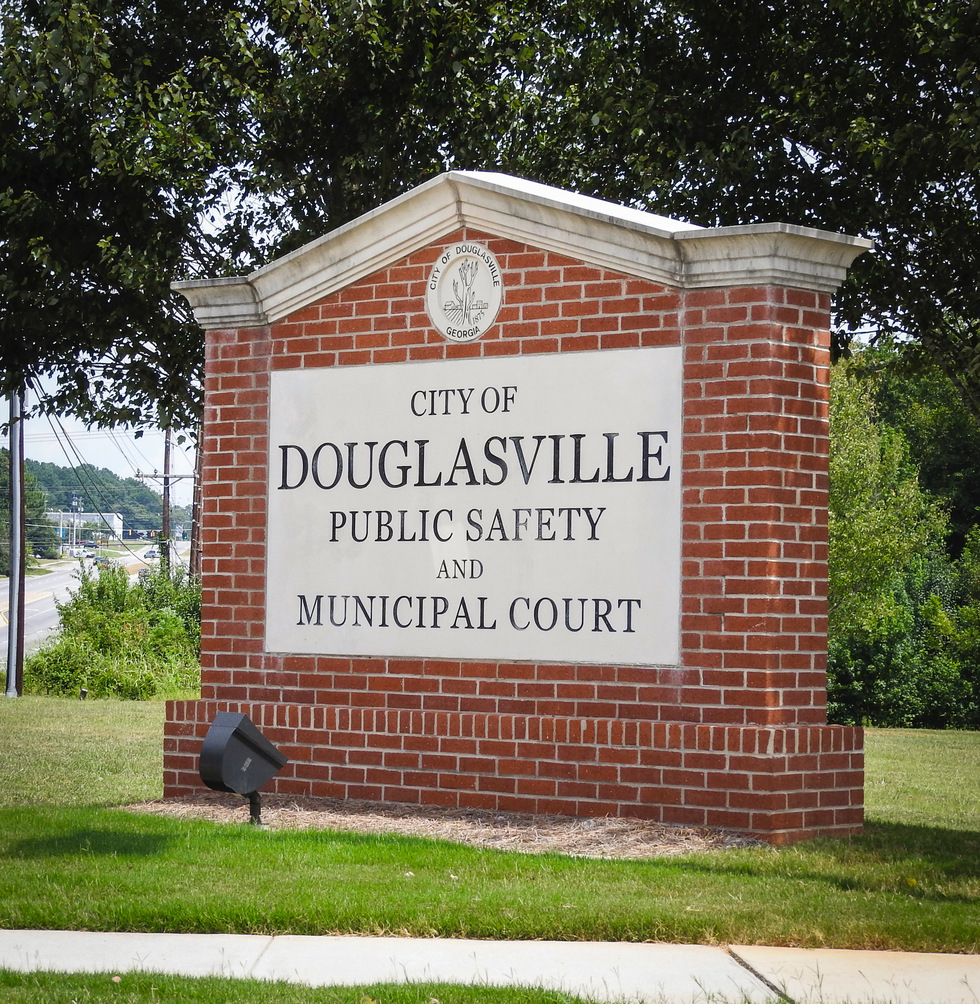 Douglasville, Ga. - Douglas County authorities have arrested a 20-year-old man in connection with a fatal wreck.

According to reports, the man has been accused of using his cellphone while driving.  This violation of the Georgia Hands Free Law allegedly led to the fatal collision. He crossed the center line and drove into oncoming traffic. He crashed head-on with a young mother's vehicle while her toddler was in the back seat.

This incident occurred around three weeks ago. It took up until this week for investigators to determine what they believe occurred. The man is facing charges of:

As a Georgia DUI Lawyer, I will focus on the law behind the offense of reckless driving. It is an offense we hear a lot about in the news but the law is more extensive than one would think. See below.

Driving at high speeds, weaving, and other driving that leads to accidents often result in a reckless driving charge.

There are many different examples of reckless driving. It can be subjective and left up to the officer to determine if one's driving has reached the recklessness that has been laid out by the law. Call our offices now if you are facing a traffic arrest. We can help.