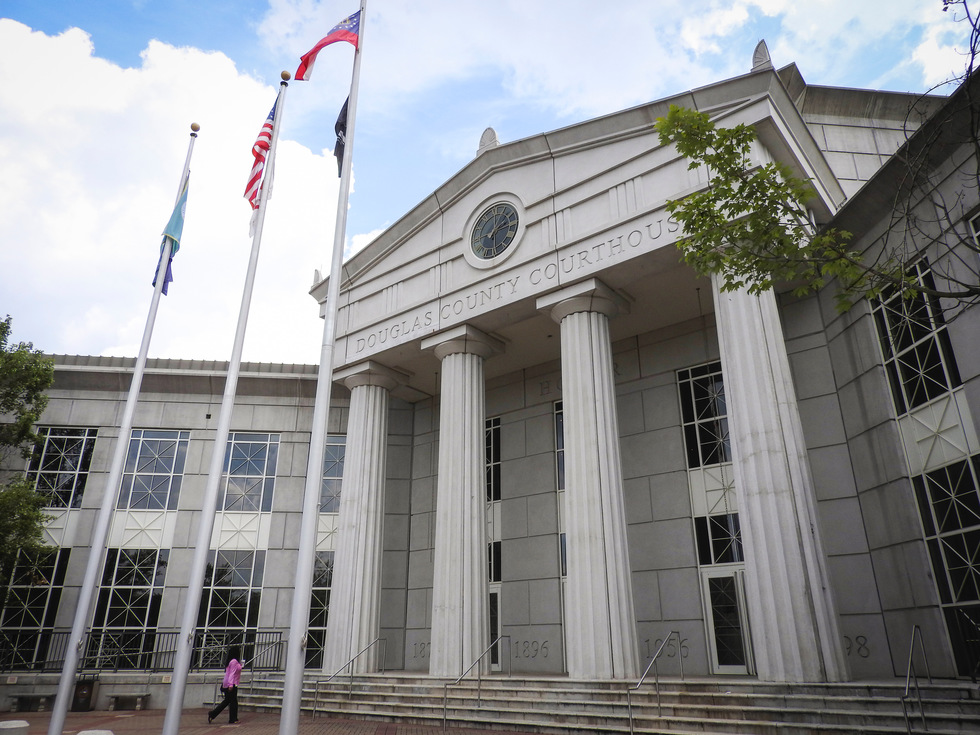 Douglasville, Ga. - According to reports from last week, a Douglasville police car was totaled after it was hit by an alleged DUI driver.

The patrol car belonged to an officer who left it on the side of I-20 while he was helping another driver change a flat tire. The collision forced the patrol car into two other vehicles causing serious damage. The Georgia State Patrol is in control of investigating the incident as it involves a patrol car.

Georgia State Troopers have accused the driver of operating the vehicle under the influence of marijuana.

As a Georgia DUI Lawyer, I will outline this offense in today's post.

The investigating officer will be looking for anything that might be a clue to driving under the influence. There is no quantitative legal limit for being under the influence of drugs or impaired by drugs. Instead, officers will consider all of the factors surrounding both the investigation and the arrest including but not limited to: manner of driving, sobriety test results, behaviors, conversational skills, etc.

In order to be convicted of DUI Drugs, the state of Georgia must prove whether or not someone is driving under the influence of a drug or drugs to the extent that he or she is a less safe driver. Since there is no quantitative legal limit for drug consumption, the arresting officers' observations are the determining factors.

The penalties for a first-time conviction for DUI-Drugs in Georgia can include a minimum of 24 hours in jail, a fine of at least $300, 12 months on probation, 40 hours of community experience, DUI School completion, and clinical drug and alcohol evaluation.

If arrested for DUI Alcohol, DUI Drugs, or DUI Less Safe, then you are facing some very serious penalties. Call our offices now to speak with an attorney today.