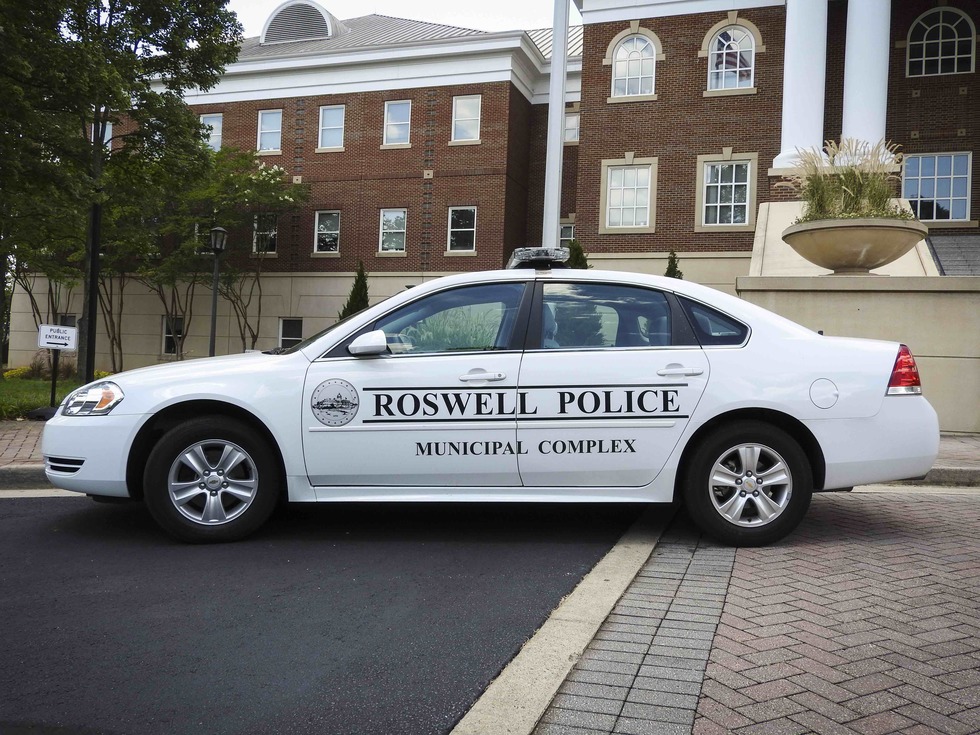 Roswell, Ga. – According to officers, a female driver has been arrested this past week for driving under the influence after calling 911 to report her vehicle sinking into the Chattahoochee River.

She allegedly was “heavily intoxicated” when she crashed her car into a pond at the Johns Creek Water Treatment location.

In today's post, I will outline the multitude of ways that officers determine that a person is under the influence of alcohol or drugs to the extent that it makes them a less safe driver on Georgia roadways.

When an officer begins a DUI investigation, there are typically some clues that he or she has already picked up on that has led them to believe that a driver may be under the influence of alcohol. These clues include:

These clues typically lead to an officer asking for performance of standardized field sobriety tests. These tests typically include: Horizontal Gaze Nystagmus, Walk and Turn, and the One Leg Stand. During these tests, officers look for certain signs that a person is under the influence.

After standardized field sobriety tests, sometimes officers will conduct more tests such as asking certain questions or asking someone to recite particular letters of the alphabet. This then leads the officer to asking the driver to consent to a breathalyzer test. When a police officer has probable cause to make a DUI arrest, he or she will read the driver the Georgia Implied Consent Warning.  This warning describes a person's rights in a DUI case and the requirement to take a State-Administered chemical test.  The officer then designates which test he or she is requesting.  The options include blood, breath, or urine testing.  A suspected driver has a right to refuse testing.  If the accused agrees to the officer's test, then he or she can request an independent test of their choosing.

A Georgia driver has a right to refuse chemical testing.  However, there are circumstances when a police officer can get a warrant to take a person's blood.  Also, in cases without a chemical test, the state can still prosecute a DUI case.  The evidence used in a DUI Less Safe case includes the manner of driving, the ability to follow officer instructions, physical observations, odor of alcohol on a person's breath or person, balance, and the performance on field sobriety tests.

DUI in Georgia is complicated and legally complex. If you have been arrested for driving under the influence, call our offices today. We can help you now.