Driver Attempts to Run Down Officers in Loganville 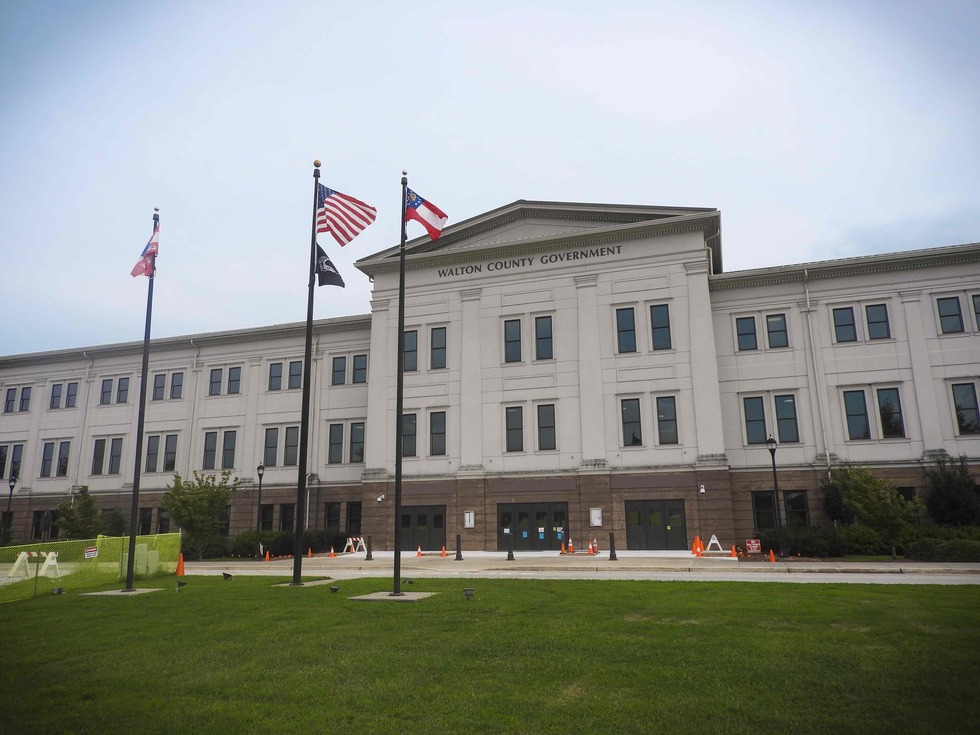 Loganville, Ga. - According to recent reports out of Loganville, a driver attempted to run over a local sheriff's deputy in Walton County.

The man was stopped in the parking lot of a grocery store. Multiple Walton County deputies pinned in his vehicle with their patrol vehicles. He was wanted on methamphetamine trafficking charges. He was arrested on charges of trafficking an illegal substance, aggravated assault, obstruction and interference with government property.

While there are many offenses that the man is facing, as a Georgia DUI Lawyer, I will focus on the offense most related to DUI in Georgia - obstruction.

Obstruction in Georgia is defined by the Georgia Code in O.C.G.A. §16-10-24. Different behaviors and actions constitute whether or not the crime will be charged as a misdemeanor or a felony.

The penalty for a felony obstruction conviction is a prison term between one and five years. In addition to any prison term imposed, the accused will pay a fine of at least $300. Furthermore, the penalty could include community service and anger management classes

Resisting arrest is often a part of DUI cases in the state of Georgia. Call our offices today if you or a loved one has been arrested. We can help you now.