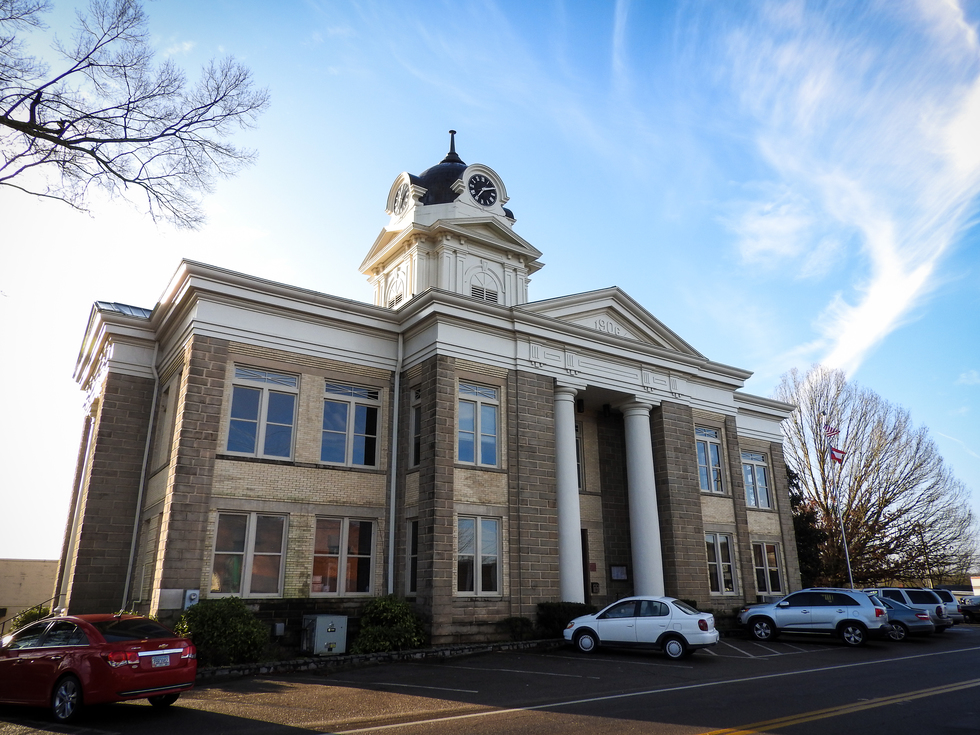 Lavonia, Ga. - A driver is facing charges of first-degree vehicular homicide in connection to a fatal crash involving a Franklin County officer.

According to reports, the driver struck the officer as he was helping the driver and passengers of another vehicle that had been involved in its own wreck off of I-85. Investigators believe that alcohol or reckless driving may have played a factor.

As a Franklin County DUI Lawyer, I will outline the law behind the crime of vehicular homicide in today's post as well as the consequences and penalties if convicted of this offense. See below.

Reckless driving or DUI in Georgia are prerequisites to the offense of first-degree vehicular homicide. If you or a loved one has been arrested for one of these offenses, call our offices now.