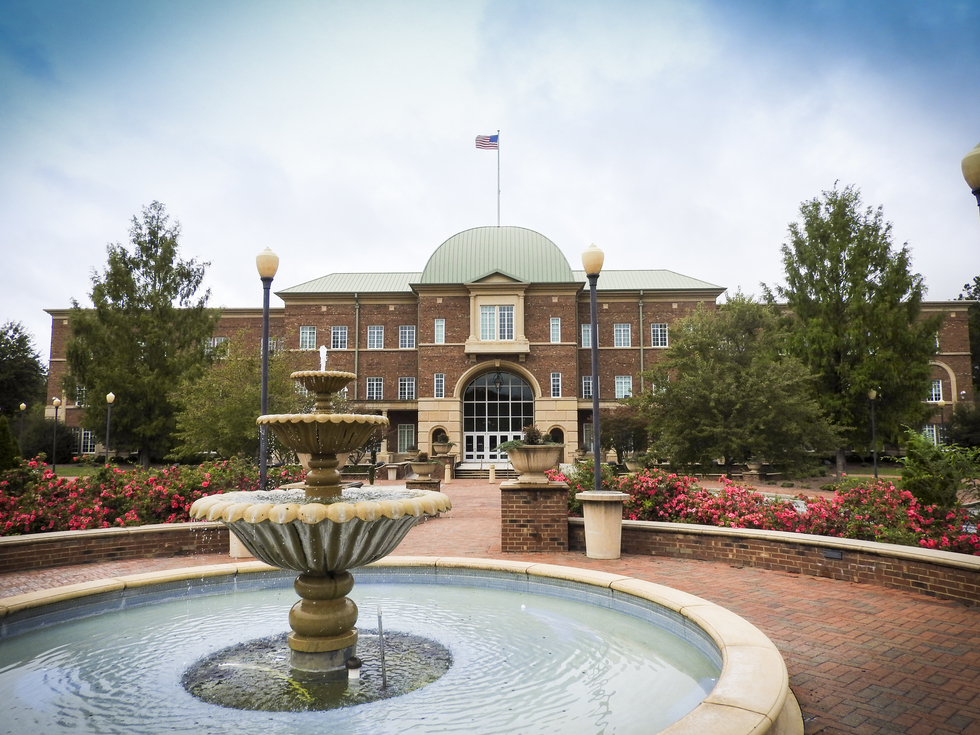 Fayetteville, Ga. - According to reports out of Fayette County, an Atlanta driver was allegedly under the influence when he hit a local police officer's squad car.

The accident occurred on Georgia 92 last weekend. He is facing charges of reckless driving, obstruction, criminal interference with government property, fleeing or attempting to elude, DUI, driving with a suspended license, and aggravated assault. All of these charges occurred when the suspect attempted to flee a traffic stop and slamming head-on into a patrol car.

As a Fayette County DUI Lawyer, I will outline the law behind one of the offenses faced by the suspect above - fleeing or attempting to elude police.

Georgia Law defines Fleeing or Attempting to Elude in Georgia in O.C.G.A. §40-6-395. There are many different criminal acts that are encompassed by the statute itself. The first part of the statute states:

The third part of the statute covers the impersonation of a law enforcement officer:

It shall be unlawful for a person: (1) To impersonate a sheriff, deputy sheriff, state trooper, agent of the Georgia Bureau of Investigation, agent of the Federal Bureau of Investigation, police officer, or any other authorized law enforcement officer by using a motor vehicle or motorcycle designed, equipped, or marked so as to resemble a motor vehicle or motorcycle belonging to any federal, state, or local law enforcement agency; or (2) Otherwise to impersonate any such law enforcement officer in order to direct, stop, or otherwise control traffic.

Call our offices now if you or a loved one has been arrested. We can help you with your case and let you know which options are available to you.