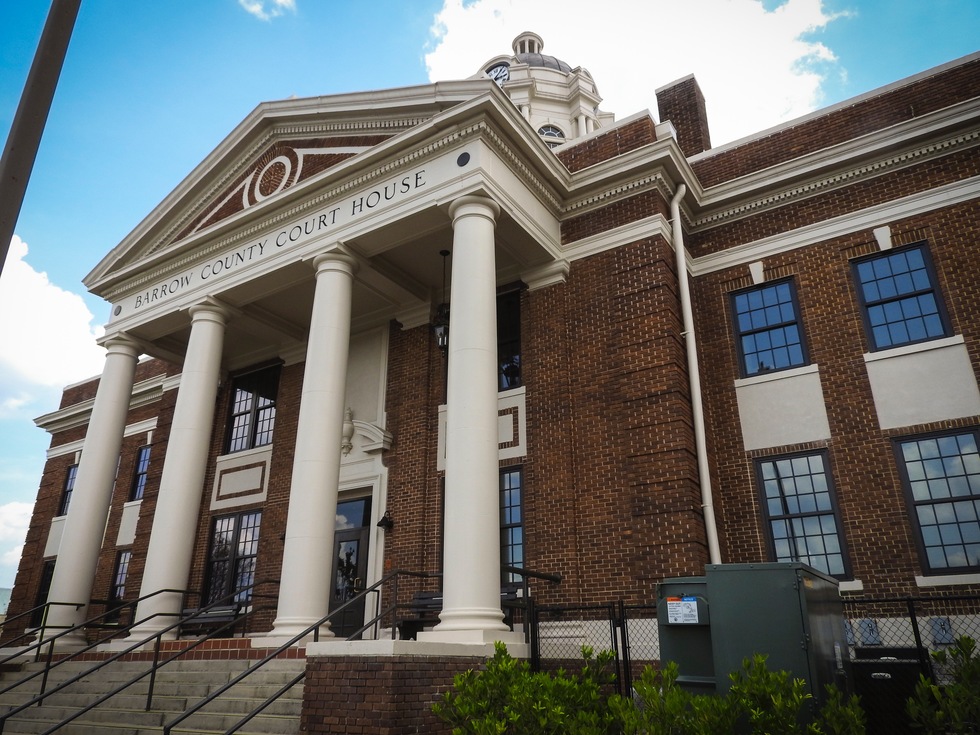 Winder, Ga. - According to reports out of Barrow County, a teenager was struck and killed by a DUI driver on Monday.

The Georgia State Patrol is investigating the collision. The DUI suspect was driving east on Georgia 11 when she hit the teenager as she was riding on a bicycle. The suspect was arrested on charges of DUI in Georgia.

As a Georgia DUI Lawyer, I will cover one of the offenses that the driver is also most likely facing - vehicular homicide.

Call our offices today if you are facing serious traffic offenses in the state of Georgia. We can help you now.