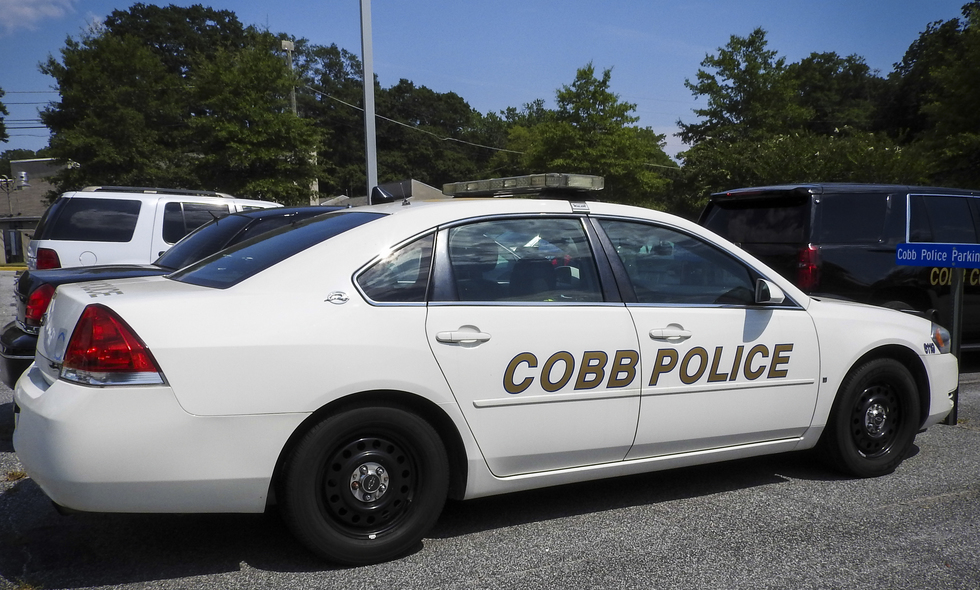 Smyrna, Ga. - Officers in Smyrna arrested a man who is wanted on charges of DUI, reckless endangerment, obstruction, and fleeing police in Tennessee.

It is unclear how officers knew or recognized the man, however, he was arrested at a gas station off of South Cobb Drive. He was held for three days in Cobb County before he was extradited to Tennessee to face his charges.

As a Georgia DUI Lawyer, I will expand on one of the charges that the man is facing in the state of Tennessee - fleeing police. Even though, he is facing these charges in Tennessee, Georgia has its own laws surrounding fleeing the police within the state of Georgia.

It is important that if you or a loved one has been arrested for DUI in Georgia that you contact our offices immediately. We can help you understand the legal consequences that you are up against. We will also explain what options you have through our firm and how we can best help you with your case.