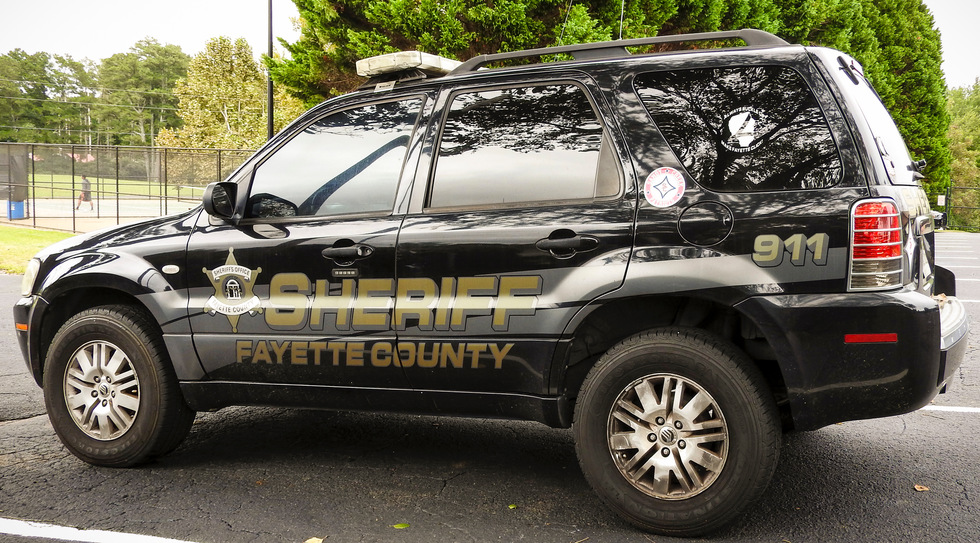 Fayette County, Georgia, is one of the most challenging jurisdictions in Georgia to defend a DUI case.  Georgia has 159 counties, and each county has a courthouse, and many more populous counties also maintain city courts that handle DUI cases.  Fayette County is notorious for being tough on crime. Judge Jason Thompson presides over the Fayette County State Court and favors strict sentencing for DUI convictions.   Moreover, Joseph Myers, the Chief Assistant Solicitor General, is known to recommend and enforce extremely harsh DUI sentences should you been found guilty of DUI, even for a First Georgia DUI.  If you or a loved one is facing a DUI in Fayette County, you must consult with a Fayette County DUI Lawyer experienced in DUI defense before you make any decisions in the matter. Otherwise, you may find yourself with a 2-3 month long jail sentence and the loss of your driver's license for a year or more.

Likewise, Fayetteville City Court, headed by Judge Rhonda B. Kreuziger, is also a court where a favorable outcome is more likely.  A skilled Fayette County DUI Defense Attorney can advise you in either of these courts and attempt to work out a favorable plea bargain.  If one cannot be achieved, the case will likely proceed to Fayette County State Court.

The City of Tyrone also has a municipal court, with Judge Alisha Thompson on the bench.  Amy Godfrey is the prosecutor (solicitor).  As with Peachtree City and Fayetteville, your Fayette County DUI Attorney can negotiate a plea agreement or send the case to Fayette County State Court for a trial.

That is another reason why it is so important to contact a Fayette County DUI Lawyer soon after the incident.  There is only a 30-day window to file an appeal to stop an automatic suspension of your driver's license.  You don't want to be in the unfortunate position of having a suspended license for a year just waiting for your case to come to trial or a legal motions hearing.

When your case is finally docketed in Fayette State Court, there will be an arraignment calendar. This is typically a long calendar where a “not guilty” plea is entered, and evidence is requested.  It is often a day your attorney can handle for you as little of substance on your particular case actually happens.  Then the case is moved to a more specific hearing several weeks out for either motions or trial or both.  There are many defenses available in a DUI case, and the attorneys at Lawson & Berry have had success in getting DUI cases reduced or acquitted in Fayette County. Still, there is a lot to discuss and consider along the way.  If you have a DUI case or serious traffic matter in Fayetteville, Peachtree City, Tyrone, or Fayette County, call us today for a free consultation. We can help you navigate how a DUI case proceeds in Fayette County Georgia.