GBI Investigates Man Shot by Police in City of Forsyth 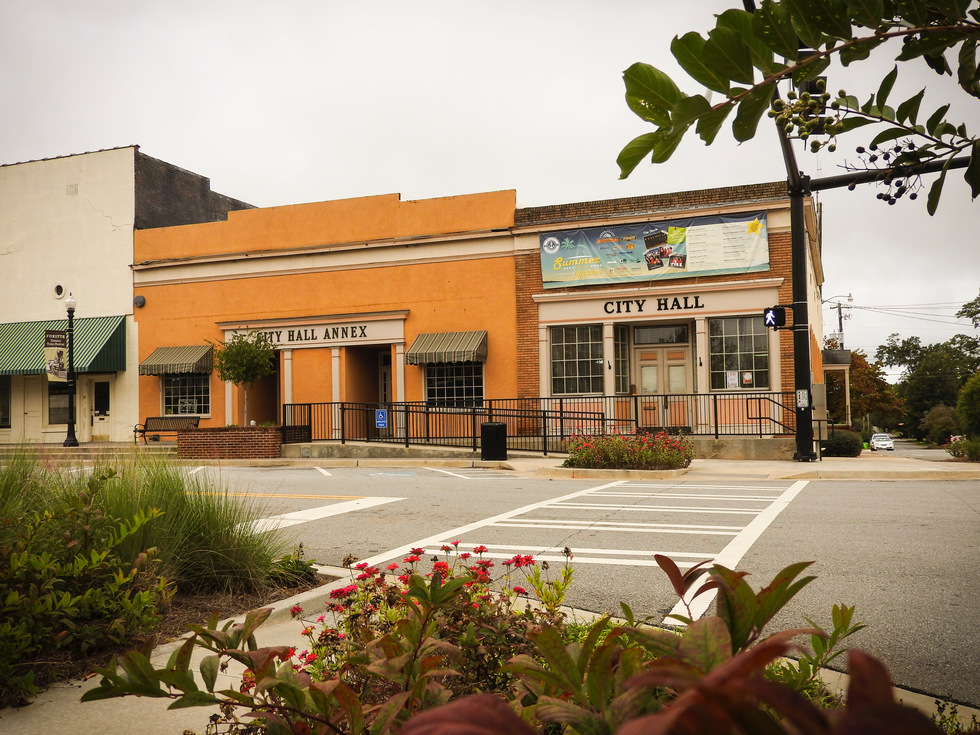 Forsyth, Ga. – A suspect is currently in critical condition after being shot by police in the City of Forsyth.

According to authorities in Monroe County, the incident started at a local residence. A neighbor called 911 about a domestic dispute involving the same suspect mentioned above. He had allegedly been involved in a fight within the residence. When city police and county deputies arrived at the home, the suspect left in a vehicle driving northbound away from the residence. This led to a chase which in turn resulted in the suspect crashing the vehicle into several patrol cars. During the chase, the suspect allegedly pulled out a gun and began shooting at officers. Officers returned fire. The suspect was hit and then taken to a local medical center.

If the suspect recovers and the facts reported above are true, then the man is facing some very serious charges. This incident will be heavily investigated by the Georgia Bureau of Investigation as well.

As a Georgia DUI Lawyer, I will cover the law behind one of the offenses that the man will face according to the reported facts – obstruction.

Obstruction in Georgia can be a complicated offense to understand. This is because it can be charged as either a misdemeanor or a felony depending on the circumstances of the incident.  See below.

Both misdemeanor and felony obstruction are defined by Georgia Law in O.C.G.A. §16-10-24.

The first part of the law outlines misdemeanor obstruction as:

A person who knowingly and willfully obstructs or hinders any law enforcement officer in the lawful discharge of his official duties is guilty of a misdemeanor.

If a person is convicted of misdemeanor obstruction, then the penalty can include up to 12 months in jail as well as fines up to $1,000.

The second part of the law outlines felony obstruction as:

Whoever knowingly and willfully resists, obstructs, or opposes any law enforcement officer, prison guard, correctional officer, probation supervisor, parole supervisor, or conservation ranger in the lawful discharge of his official duties by offering or doing violence to the person of such officer or legally authorized person is guilty of a felony and shall, upon conviction thereof, be punished by imprisonment for not less than one nor more than five years.

If a person is convicted of felony obstruction, then the penalty can include up to 5 years in prison.

Obstruction is a commonly charged offense in a case involving DUI in Georgia. This is because the majority of the time, people are not very enthusiastic about being arrested. If you have been arrested, we are here to help. Call us now.