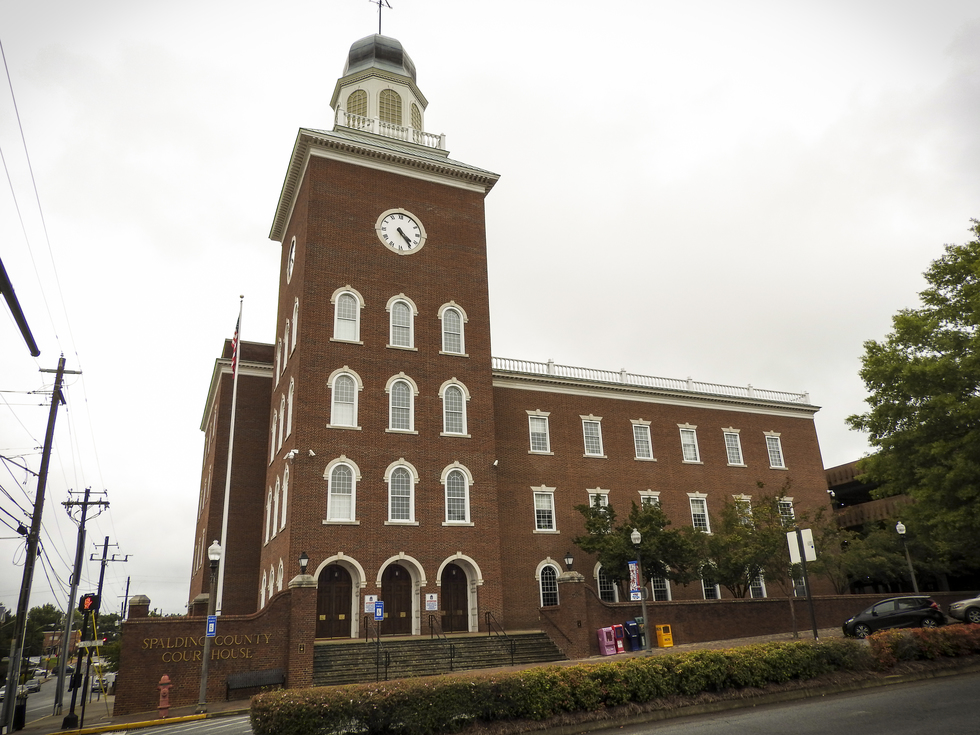 Griffin, Ga. - Two officers have been flown to Atlanta Medical Center with serious injuries after their patrol car was struck by a vehicle.

If charged with a serious violation such as DUI in Georgia, call our offices today.