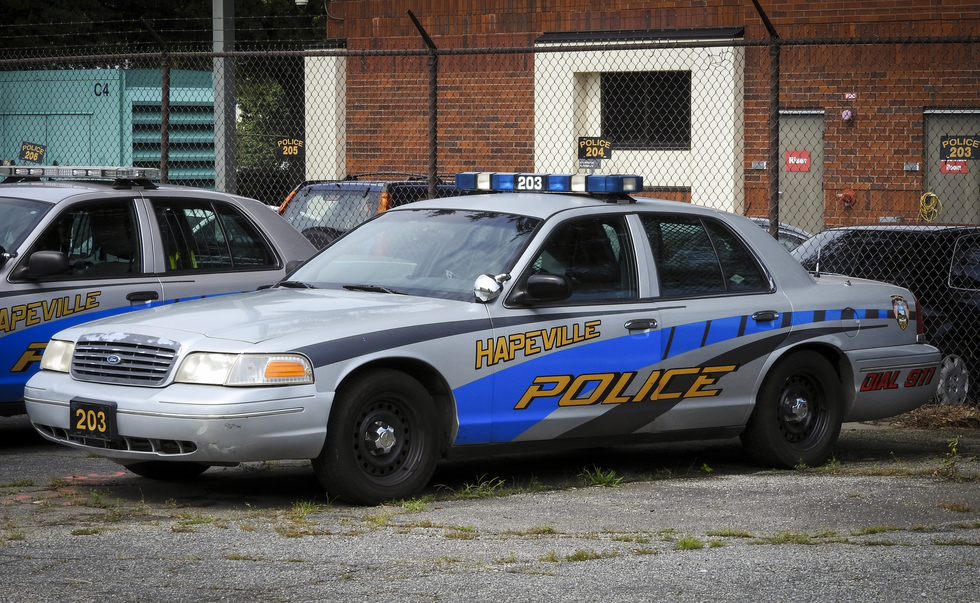 Hapeville, Ga. - According to reports, a Hapeville police officer was seriously injured and rushed to Grady Memorial Hospital Trauma Unit after an accident occurred on I-85 today.

Investigators believe that the crash occurred just before 1:00 pm on the side of the interstate near Sylvan Road. A driver in the left lane allegedly lost control of their vehicle and crossed over three lanes of traffic. This resulted in the driver's vehicle striking the officer's patrol car.

As a Georgia DUI Lawyer, I will go through one of the potential theories of this story which officers believe might have occurred. Investigations point to the driver's speed as being a factor and in this scenario, the driver could be facing reckless driving charges along with charges of serious injury by vehicle in Georgia. Read below to better understand the offense of reckless driving in the state of Georgia.

Examples of reckless driving in Georgia include (but are not limited to):

Therefore, if a driver is found guilty of reckless driving, he or she could face up to a year in jail as well as fines up to $1,000.

Call our offices today for a consultation. A Georgia DUI Attorney can help you now.