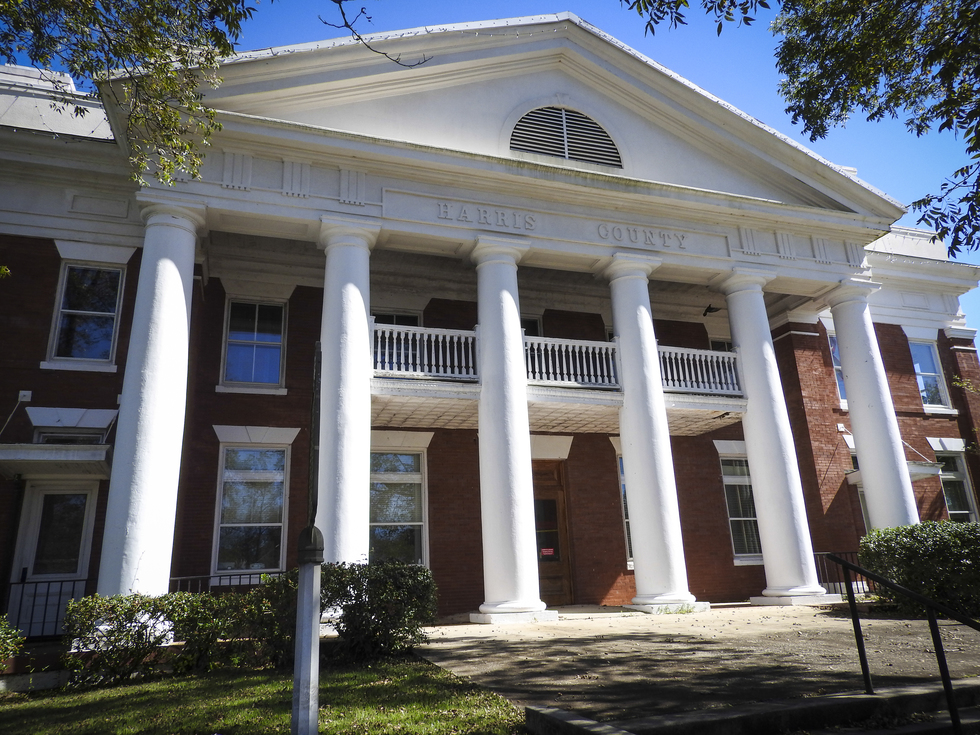 Hamilton, Ga. - Harris County, GA, is a suburb of Columbus, Georgia, in the western part of the state bordering Alabama.  It is a beautiful part of Georgia and a travel destination featuring Callaway Gardens, Pine Mountain Wild Animal Safari, and the scenic hiking trails of Franklin D. Roosevelt State Park.  The Georgia State Patrol monitors traffic very closely in Harris County, resulting in many DUI arrests.

The Harris County courthouse is located in the county seat of Hamilton, and DUI cases typically are prosecuted in the Probate Court of Harris County. Following an arrest for DUI, you receive a citation with a court date.  It is wise to contact a Harris County DUI Defense Attorney to help you prepare for court and get the best possible outcome.  Like most court processes, a DUI prosecution can take several months to resolve.  A diligent Harris County DUI lawyer will get the evidence for you, which usually consists of an arrest video and police report.  The attorney can contact the arresting officer and try to negotiate the charges and punishments down to something less serious, and then approach the Harris County Probate DA Brad Bickerstaff about solidifying a favorable plea agreement.

This court tends to be tough on DUI offenders, but experienced Harris County DUI Attorneys can do a lot to help you get a good result.  Judge Thomas Lakes presides over the court and runs a fair and efficient courtroom.  Most traffic cases can be resolved in the probate court, but sometimes a case needs to be transferred to the Superior Court for a jury trial.  The same District Attorneys' office prosecutes the cases in Superior Court, and the location in the Harris County courthouse in Hamilton is the same. Still, the judge will be different if a jury trial is requested.  It can be a long wait for a spot on a trial calendar as court staff and judges in Harris County are shared with Columbus, which is much larger in population, but this might strategically be advantageous to the defense.  The Best Harris County GA DUI Lawyers know how to make a plan with you and be available to answer questions while you await your day in court.

In addition to traffic/criminal court DUI cases, the arresting officer or state trooper is supposed to confiscate your license following a DUI arrest.  You will become suspended in 45 days unless you file an appeal.  The appeal doesn't mean you don't face a suspension, but it stops the suspension from being automatic and allows you the opportunity for a hearing.  This license suspension hearings are typically held once a month at the Harris County courthouse and are presided over by administrative law judge David Langston.  We can help you prepare for this hearing and can even resolve it without the necessity of you having to appear.

In addition to Hamilton, Harris County also includes the cities of Pine Mountain (where many of the tourist attractions mentioned above are found) and West Point, GA.  West Point is mostly in Troup County, but if you get stopped in the West Point City limits regardless of the county, your case will likely begin in the West Point traffic/municipal court.   This is another court where a good lawyer can help resolve your case without the necessity of a trial or a transfer to superior court where punishments can be much more severe.

If you are charged with a DUI or serious traffic offense in Harris County, Georgia, the attorneys of Lawson and Berry can help.  We are available 24/7 to assist you and your family with your legal matters.

It is important to note that as a result of the statewide judicial emergency, the Harris County High School has been designated as the facility to conduct judicial business in the county.