Hit and Run Driver Wanted in Atlanta After Serious Injury 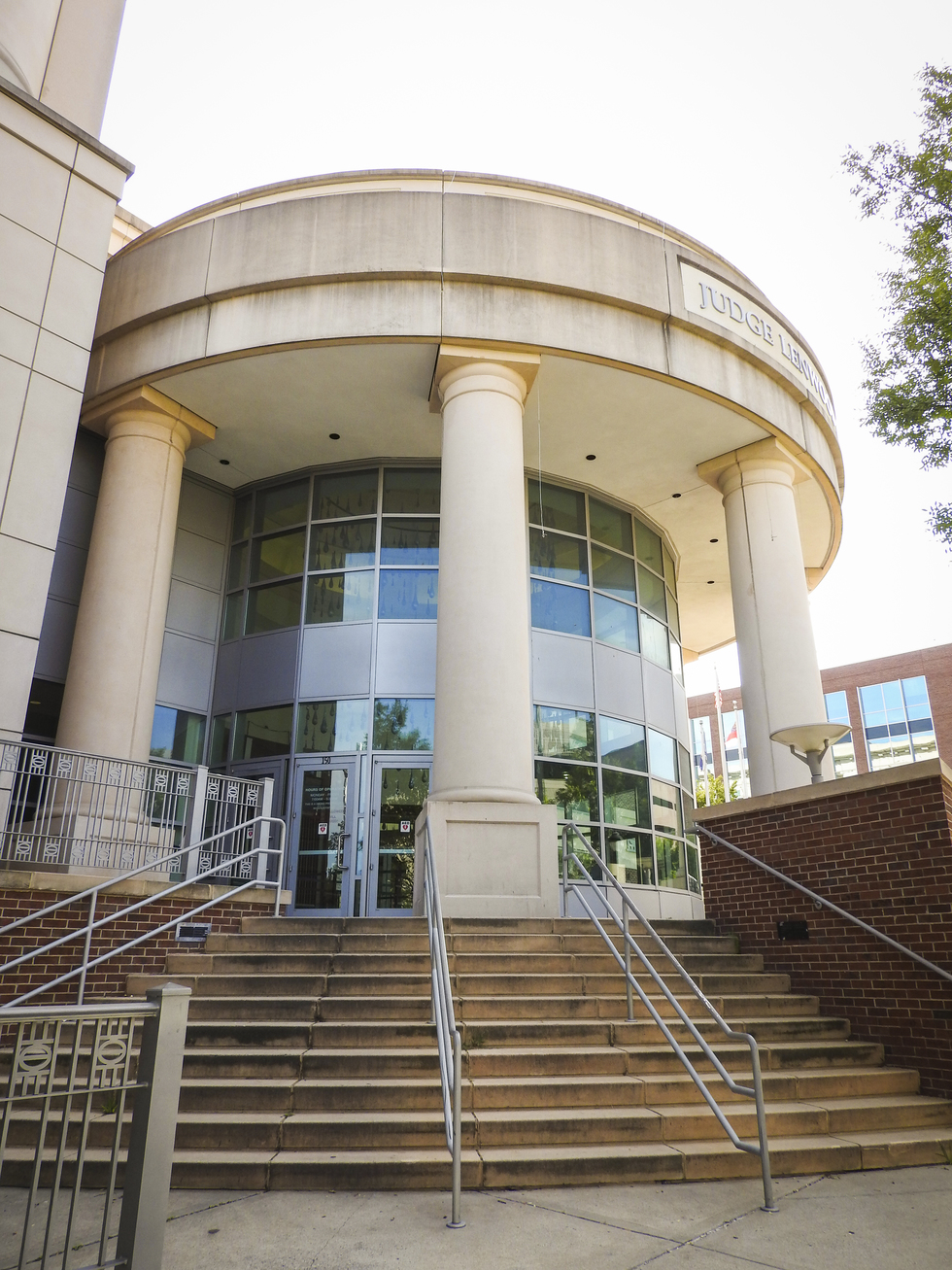 Atlanta, Ga. – The Atlanta Police Department is still searching for a driver who has been accused of hitting a pedestrian and fleeing the scene.

Officers reported that the incident occurred yesterday evening at the intersection of Joseph E. Lowery and Camilla Street. The victim of the accident is in critical condition at Wellstar Atlanta Medical Center.

As a Georgia DUI Lawyer, I will focus on a potential charge – serious injury by vehicle.

Call our offices today if you have been accused of any serious traffic offense such as DUI in Georgia.