I-285 Crash Leads to DUI Arrest in Dunwoody 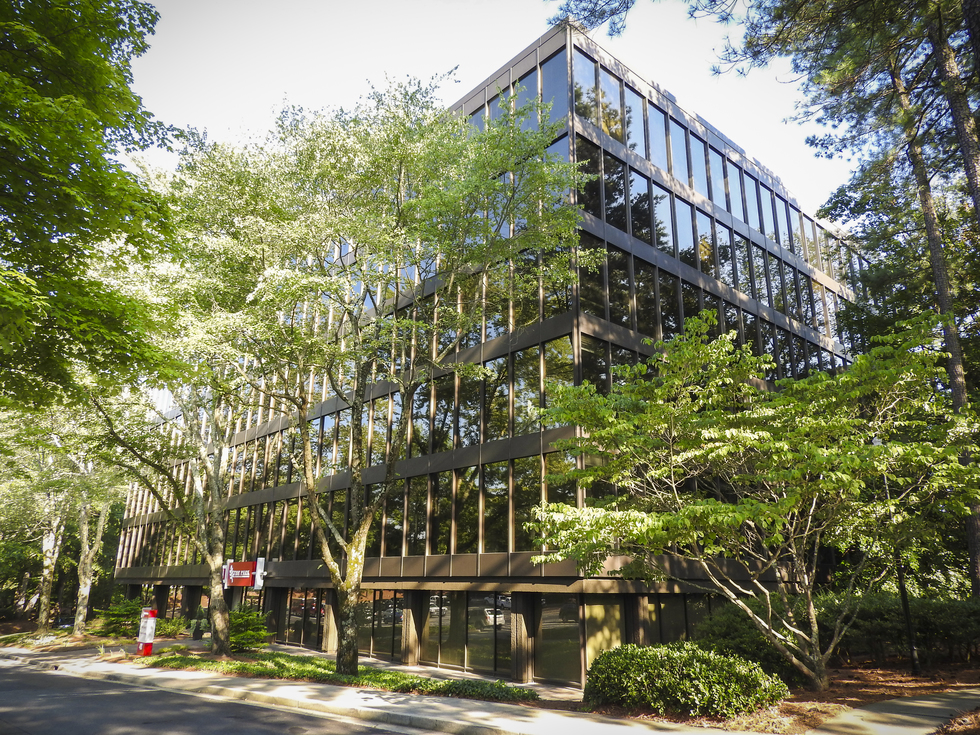 Dunwoody, Ga. - I reported yesterday on a story where a truck driver has been arrested for DUI drugs in the state of Georgia. The arrest happened as the result of a serious accident.

As a Georgia DUI Lawyer, I will focus today's post on the correlation between DUI and accidents in Georgia.

If a driver is involved in a car accident, the accident itself can be used to support a DUI charge by showing that the driver was less safe to drive depending on the circumstances of the accident. A car accident may also frustrate a favorable negotiation with the prosecution.

Georgia DUI Penalties are likely to be more severe when a car accident is involved even when no person or property was injured or damaged. Also the accident itself can be used as an indication of less safe driving, which is an element of the DUI offense itself.

If an officer sees a driver in distress, the officer has legal cause to approach the vehicle and investigate and offer assistance.  The officer's primary duty is to aid all distressed drivers.  However while aiding those drivers, the officer can also investigate the cause of the accident and a possible DUI offense.  Also, the officer can charge the driver with anything he sees in plain view, such as drugs and marijuana found in the car.

Moreover, car accidents can lead to additional charges being filed against a driver.  These charges can include but are not limited to:

Call our offices now if you or a loved one has been arrested for a DUI in Georgia. We can help you with your case now.