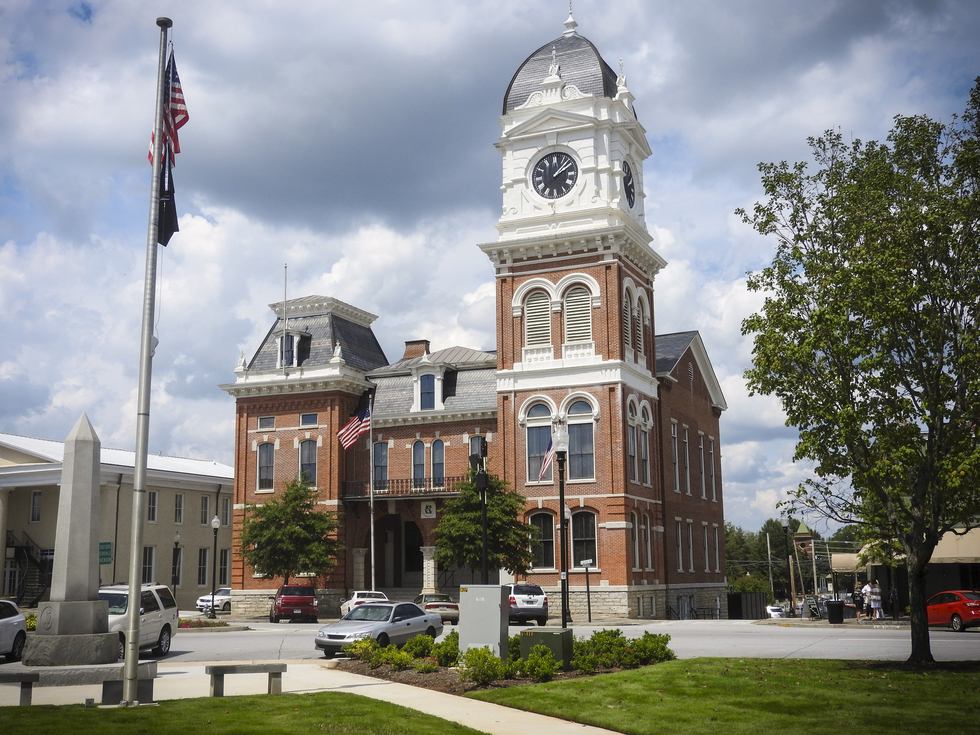 LaGrange, Ga. - Authorities associated with multiple different agencies are searching for a suspect driver who allegedly fled from police in an incident in Coweta County.

Police closed down part of I-85 earlier this afternoon in an attempt to locate the driver. The incident started with an alleged domestic dispute. The suspect involved ending up fleeing the residence and driving onto I-85. Georgia State Troopers chased the driver but once the vehicle crashed, the suspect jumped out of the wrecked vehicle and ran away on foot.

As a Georgia DUI Lawyer, I will outline the offense of fleeing the police in today's post in order to provide some clarity.