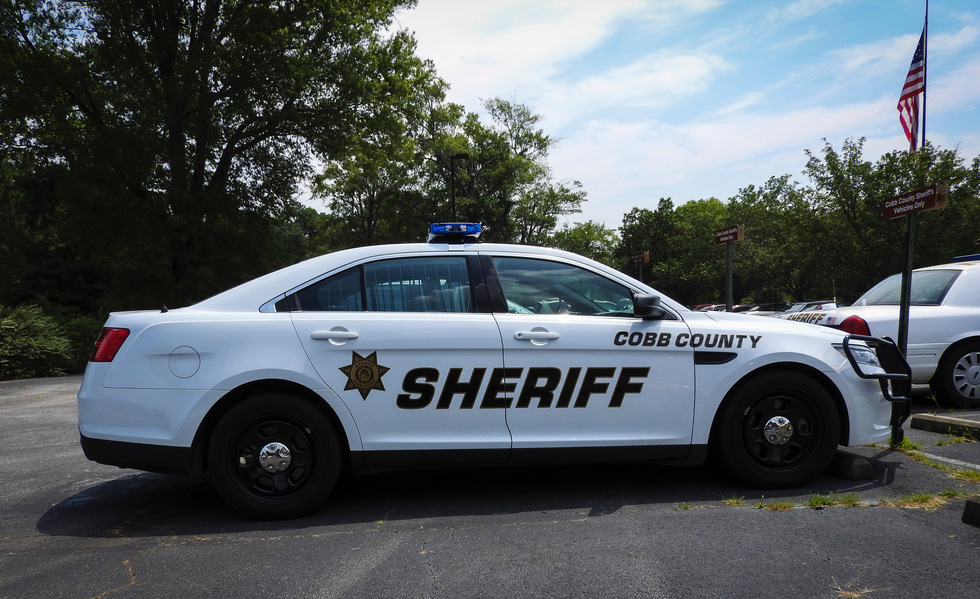 Marietta, Ga. - According to police in Cobb County, a man who is listed as homeless has been arrested after police attempted to pull him over.

An officer saw the man allegedly violate a traffic control device. This is what prompted the attempted traffic stop. But instead of complying with the officer's request for him to pull over, he drove off leading a brief police chase. The pursuit ended on a side road where the man hit a patrol car with his vehicle. He was then arrested.

The charges he faces include:

Whenever there is a story that makes Georgia headlines concerning a traffic stop - I typically point out that the charges can typically correspond with DUI in Georgia. This is to be expected of a Georgia DUI Lawyer. In today's post, I will focus on what I refer to as the suspended license cycle.

Driving on a suspended license is considered a serious traffic violation in the state of Georgia. Most Georgians are unaware that it can lead to arrest.

Georgia law defines the offense of driving on a suspended license as:

Except when a license has been revoked under Code Section 40-5-58 as a habitual violator, any person who drives a motor vehicle on any public highway of this state without being licensed as required by subsection (a) of Code Section 40-5-20 or at a time when his or her privilege to so drive is suspended, disqualified, or revoked shall be guilty of a misdemeanor for a first conviction thereof and, upon a first conviction thereof or plea of nolo contendere within five years, as measured from the dates of previous arrests for which convictions were obtained to the date of the current arrest for which a conviction is obtained or a plea of nolo contendere is accepted, shall be fingerprinted and shall be punished by imprisonment for not less than two days nor more than 12 months, and there may be imposed in addition thereto a fine of not less than $500.00 nor more than $1,000.00. O.C.G.A. §40-5-121.

Regardless of whether you have been stopped during a routine traffic stop, or have been pulled over at a checkpoint, Georgia officers are likely to arrest you if they check your driver's license and find it suspended.

DUIs result in suspended licenses. We can help you with the process of fighting this suspension. Call us today.