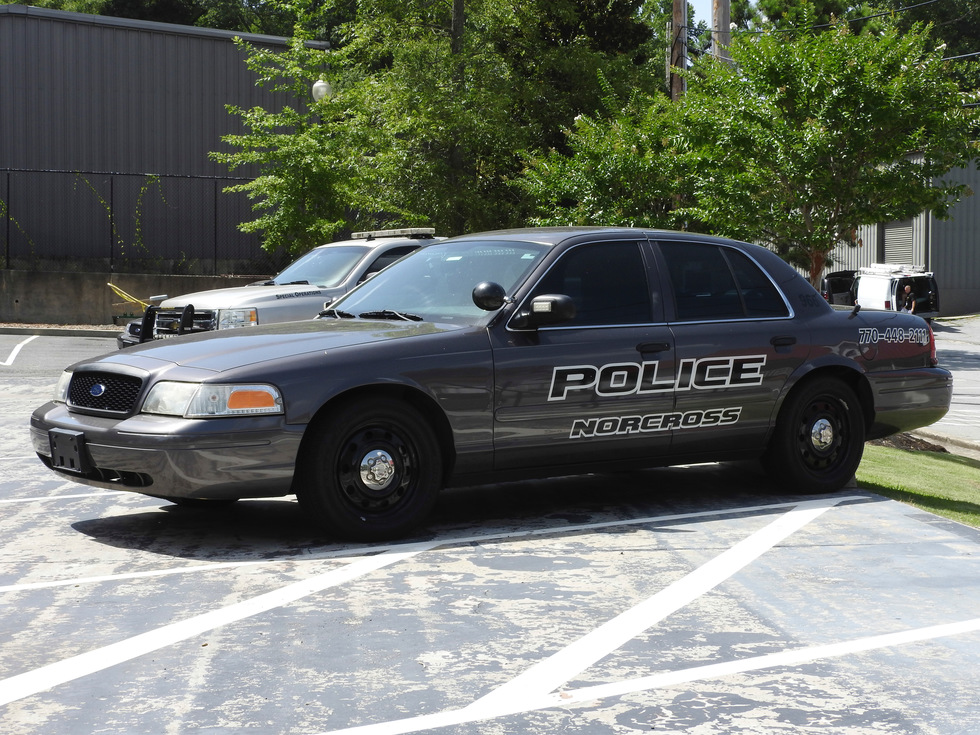 Norcross, Ga. - A motorcyclist died last night on Gwinnett County roads. According to reports, the motorcyclist was making a turn in one of the two turn lanes leading onto Indian Trail Lilburn Road from Oakbrook Parkway. He began making the turn and then veered into the center turn lane. He then collided with a vehicle. This impact then sent him skidding across the road and colliding with a stopped truck.

Police are still investigating the incident.

As a Georgia DUI Lawyer, one of my roles is to analyze case facts and determine the laws that may apply. If it is determined by officers and investigators that another driver is at fault for the fatal accident then serious charges might be in order. In today's post I will outline the crime of vehicular homicide - one of the most serious crimes in the state of Georgia.

O.C.G.A. §40-6-393 of the Georgia Code outlines Vehicular Homicide in Georgia as occurring in two different degrees.

First-degree vehicular homicide is defined as:

A person will be charged with homicide by vehicle in the first degree when, without malice aforethought, a death is caused by the person either unlawfully passing a school bus, reckless driving, fleeing or attempting to elude a police officer, or leaving the scene of the accident.

Second-degree vehicular homicide is defined as:

Any incident that involves a fatality is horrible. Regardless of the charge or the circumstances of an incident, it is best to have an experienced lawyer involved. Call our offices today. We can help you now.