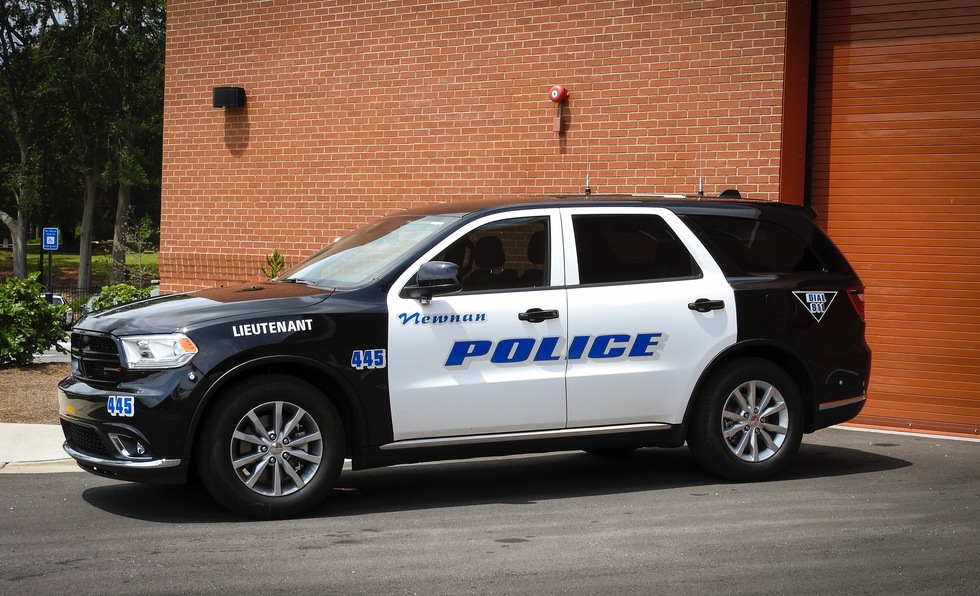 Newnan, Ga. - Officers from both the Newnan Police Department and the Coweta County Sheriff's Department were involved in a police chase with a motorcyclist.

According to reports, the motorcyclist passed officers at allegedly high speeds. This resulted in a 100+ MPH chase along Highway 34. Officers eventually caught up to the man after he had abandoned the motorcycle and gone inside of a local bails bond store. Officers stated that they attempted to give verbal commands but it appeared as though the man was reaching for a gun. One of the officers responded by shooting the man in the leg.

This is reported as the 50th police involved shooting this year alone. The Georgia Bureau of Investigation is working to get answers. The man was ultimately arrested, and he did have a firearm on his person. He is expected to make a full recovery.

As a Georgia DUI Lawyer, I will outline the law on the offense of fleeing or attempting to elude in the state of Georgia. The offense is most often classified as a misdemeanor - however, there are certain circumstances that most definitely apply here that can escalate the charge to a felony.

Georgia Law outlines the law behind the offense of Fleeing or Attempting to Elude in Georgia in O.C.G.A. § 40-6-395 as:

Call our offices now if you have been arrested in the state of Georgia for a traffic related crime such as fleeing or DUI in Georgia. We can help you with your case now.