Over 100 Arrests Reported in Jonesboro for Street Racing 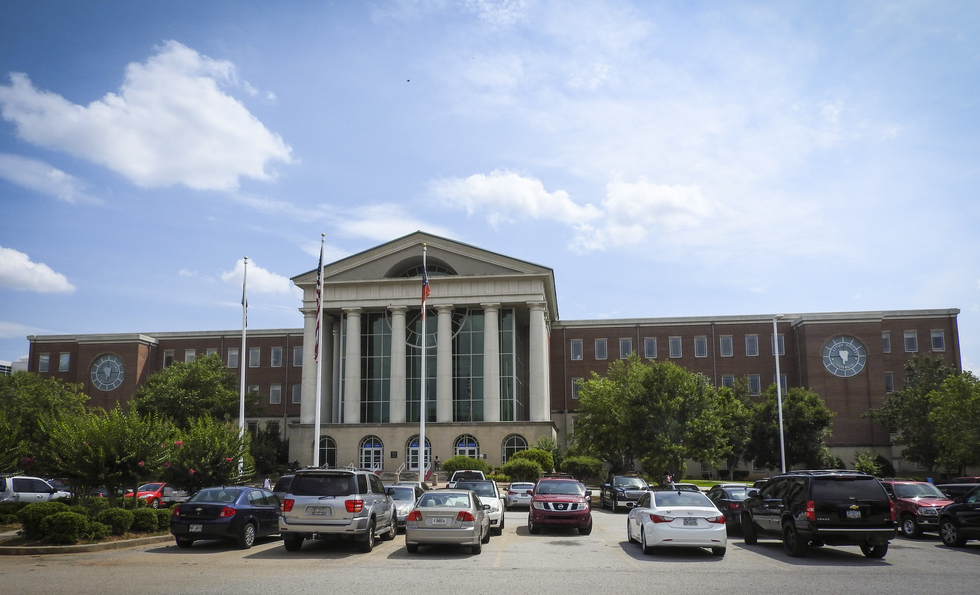 Jonesboro, Ga. – Clayton County Police arrested over 100 people at a street-racing event in Jonesboro this past weekend. According to reports, officers were called to the parking lot of a Sam's Club location off of Jonesboro Road.

There were reports of drivers laying drag in the lot. Officers ended up arresting 102 people, impounding 48 vehicles, and seizing four firearms and an ounce of marijuana.

As a Georgia DUI Lawyer, I will focus on the bulk of the charges that are faced by the people who were arrested during this event – street racing.

Georgia law prohibits any vehicle on a highway of this state from participating in any race, speed competition or contest, drag race or acceleration contest, test of physical endurance, exhibition of speed or acceleration, or for the purpose of making a speed record.

Racing is legally defined as the use of one or more vehicles in an attempt to out-gain, outdistance, or prevent another vehicle from passing, to arrive at a given destination ahead of another vehicle or vehicles, or to test the physical stamina or endurance of drivers over long-distance driving routes.

Furthermore, drag racing is legally defined as the operation of two or more vehicles from a point side by side at accelerated speeds in a competitive attempt to outdistance each other or the operation of one or more vehicles over a common selected course from the same point to the same point for the purpose of comparing the relative speeds or power of acceleration of such vehicle or vehicles within a certain distance or time limit.

If convicted of racing, the penalties can include any punishments allowed under the misdemeanor sentencing statute. These punishments range from fines of $1000 plus court costs, license suspension, community service, jail time, probation to more. A racing conviction can also lead to the suspension of your Georgia Driver's License.

Racing charges have been taken more and more seriously as a result of the pandemic. These charges are usually seen in cases including DUI in Georgia as well. If you have been arrested, call our offices now.