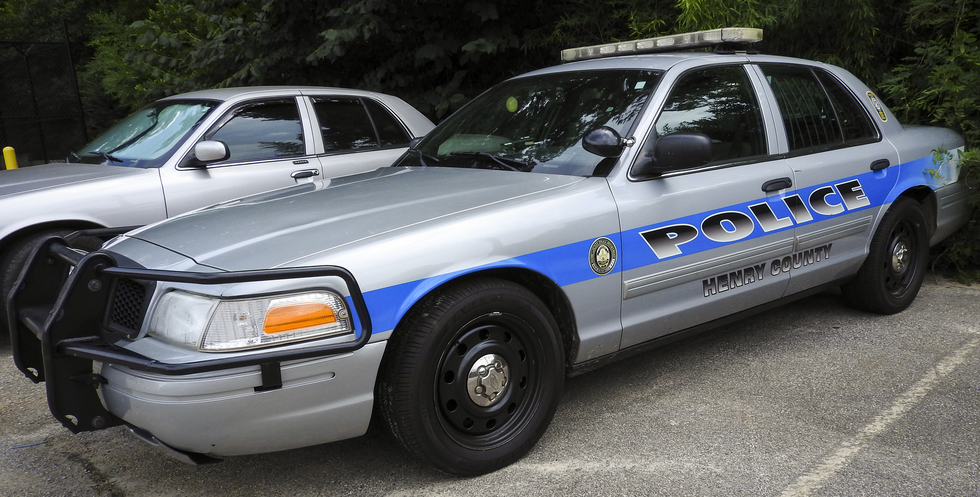 McDonough, Ga. - Officers in Henry County reported an overturned tractor trailer on I-675 as it connects to I-75 near Cascade Road.

This occurred just as the remnants from Hurricane Sally rolled into the Atlanta Area. Officers have not reported citing the driver, however, the  investigation into the accident is still underway. Fortunately, no one was injured, but the interstate was shut down for several hours.

Even though no citations have been issued, as a Georgia DUI Lawyer, I will focus today's post on the law behind the traffic violation - too fast for conditions.

Too fast for conditions is not a very serious offense but it can lead to further investigation by officers who initiate a stop for an alleged violation. Read below.

Too Fast for Conditions in Georgia

Too Fast for Conditions in Georgia is outlined in O.C.G.A § 40-6-180, “no person shall drive a vehicle at a speed greater than is reasonable and prudent under the conditions and having regard for the actual and potential hazards then existing. Consistently with the foregoing, every person shall drive at a reasonable and prudent speed when approaching and crossing an intersection or railroad grade crossing, when approaching and going around a curve, when approaching and traversing a hill crest, when traveling upon any narrow or winding roadway, and when special hazards exist with respect to pedestrians or other traffic or by reason of weather or highway conditions.”

A citation for Driving Too Fast For Conditions means driving at a speed that impairs a driver's ability to control the car in specific conditions. It is a subjective standard, and thus, it depends on the specific facts of the case. Driving too fast in certain hazardous conditions may make it difficult for a driver to curve or maneuver obstacles on the road. Hazardous conditions may involve heavy traffic, bad weather, a slippery road, or issues with visibility.

If a citation such as too fast for conditions or speeding in Georgia has led to a DUI arrest or other more serious charges, contact our offices now. We can help you with your case immediately.