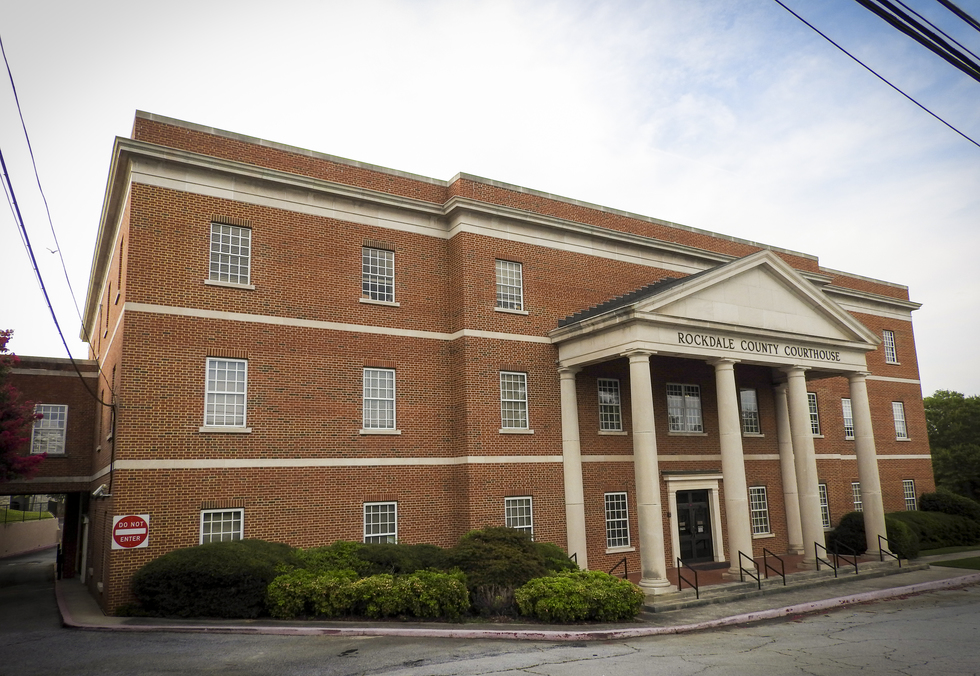 Conyers, Ga. - According to reports out of Conyers, a parking violation escalated to felony charges after a woman allegedly acted out towards the officer pointing out the violation.

A woman allegedly attacked an officer in Conyers after he asked why she was illegally parked in a fire lane. The officer reported that the woman closed the window of her vehicle and ignored his questions. He said that he would issue her a citation for the illegal parking. She then began to cuss at the officer and eventually put the vehicle in reverse and struck the officer. She attempted to leave the scene but the officer was able to call for back up.

The woman is facing a citation for a parking violation but was then arrested on charges of aggravated assault, hit and run, and obstruction.

As a Rockdale County DUI Lawyer, I will cover the offense of obstruction in today's post so as to provide some more clarity as to what constitutes the offense.

Acts of resisting arrest are often seen alongside DUI in Georgia. If you or a loved one has been arrested for obstruction or DUI or any other related offenses, call a Georgia DUI Attorney for help with your case today.