Pedestrian Allegedly Under the Influence Arrested in Kennesaw

Kennesaw, Ga. - Authorities have handled an allegedly drunk man stumbling on a busy road in Kennesaw twice in the past week. The first time, police drove the man home. The second time which was this past Friday, they arrested him for violating the Shelter in Place order as well as Pedestrian Under the Influence in Georgia. 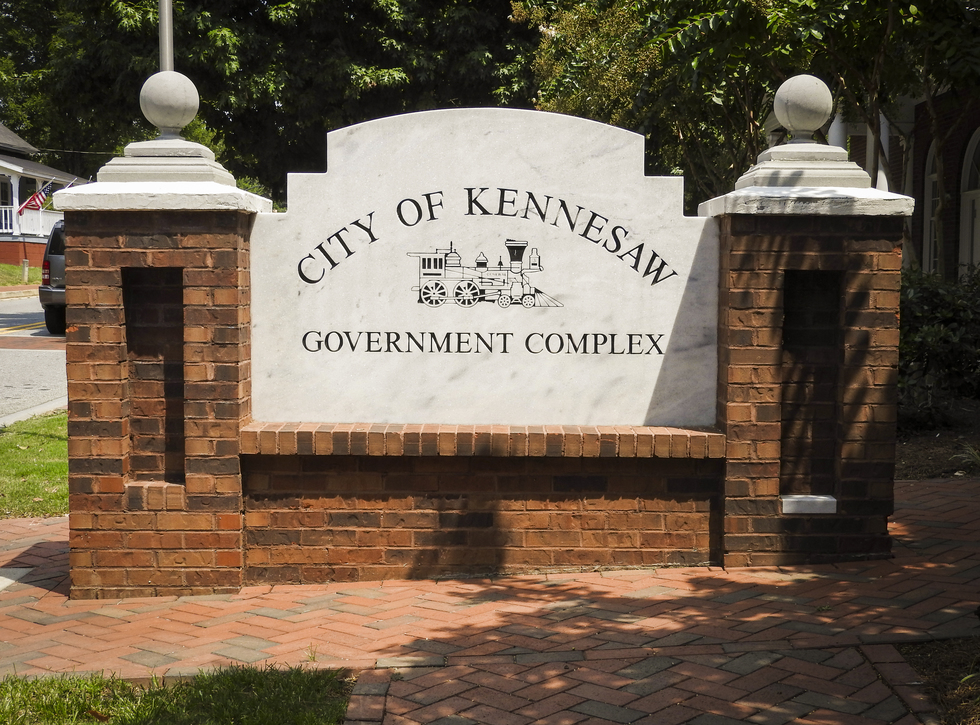 According to his arrest warrant, “Said accused refused to follow that lawful order and continued to walk in and around Chastain Road in an intoxicated state for no legal or legitimate reason, violating the ‘shelter in place' executive order.”

Investigating police stated that the man fell over several times while they attempted to take him in off of the street. He was described as both a hazard to himself and to drivers on the roadway.

As a Georgia DUI Lawyer, I handle offenses such as Pedestrian Under the Influence often. It is frequently confused with the crimes of disorderly conduct as well as public drunk in Georgia. All three of these offenses are different by law.

Disorderly conduct is defined by Georgia law as acting in a violent or tumultuous manner toward another person. This can include using opprobrious or abusive words or using obscene and vulgar language that incites an immediate breach of the peace.

Public drunk, on the other hand, is defined by Georgia law as being and appearing in an intoxicated condition in any public place or within the curtilage of any private residence not his own other than by invitation of the owner or lawful occupant, which condition is made manifest by boisterousness, by indecent condition or act, or by vulgar, profane, loud, or unbecoming language.

Now, in today's post, I will outline the law behind the offense that the man in the above situation was arrested for - pedestrian under the influence (PUI).

A person who is under the influence of intoxicating liquor or any drug to a degree which renders him a hazard shall not walk or be upon any roadway or the shoulder of any roadway.

PUI is classified as a misdemeanor offense in the state of Georgia. The maximum fine is $500 if convicted.

In order to be arrested for PUI, the investigating officer does not need to administer any type of chemical sobriety test. The officer only needs a reasonable belief that the suspected person is under the influence of alcohol or drugs. The belief can be based upon manifestations such as an odor of alcohol, bloodshot eyes, stumbling or unsteadiness, slurred speech, repeating questions or comments, fumbling, and providing incorrect or inconsistent answers.

If arrested for any type of alcohol or drug related offense, such as DUI in Georgia, contact our offices now.