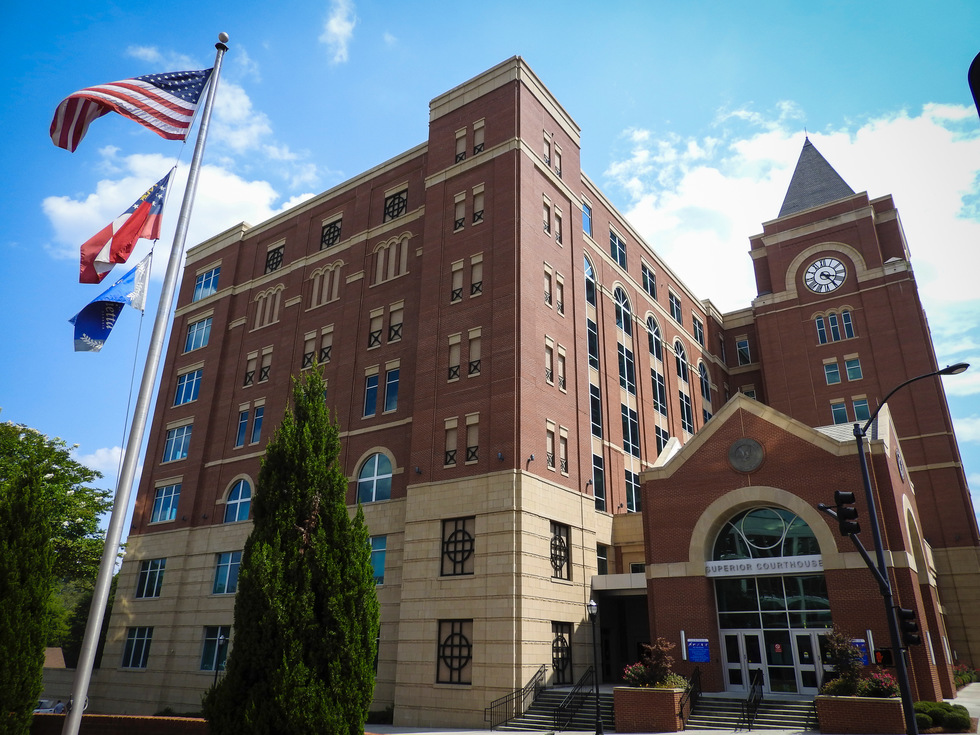 Smyrna, Ga. - Last Monday, police officers in Smyrna were involved in a vehicular chase. It all started when a U-Haul pickup was reported as stolen just outside the city limits.

Officers spotted the vehicle and attempted to detain the vehicle. Eventually, the U-Haul ended up striking one of the police cars. The driver and the passenger then got out of the vehicle and ran away on foot. The chase involved officers shooting their firearms after the U-Haul struck one of their patrol cars.

The Georgia Bureau of Investigation has been called in to investigate. There have not been many more details released regarding the story, however, as a Georgia DUI Lawyer, I will outline the law behind the offense of fleeing or attempting to elude police in the state of Georgia.

Frequently, the crime of fleeing or attempting to elude is seen alongside with charges for DUI in Georgia. This is because people tend to react fearfully or desperately when they believe that there is a possibility of an arrest.

If you have been arrested, call our offices now. We can help you today.