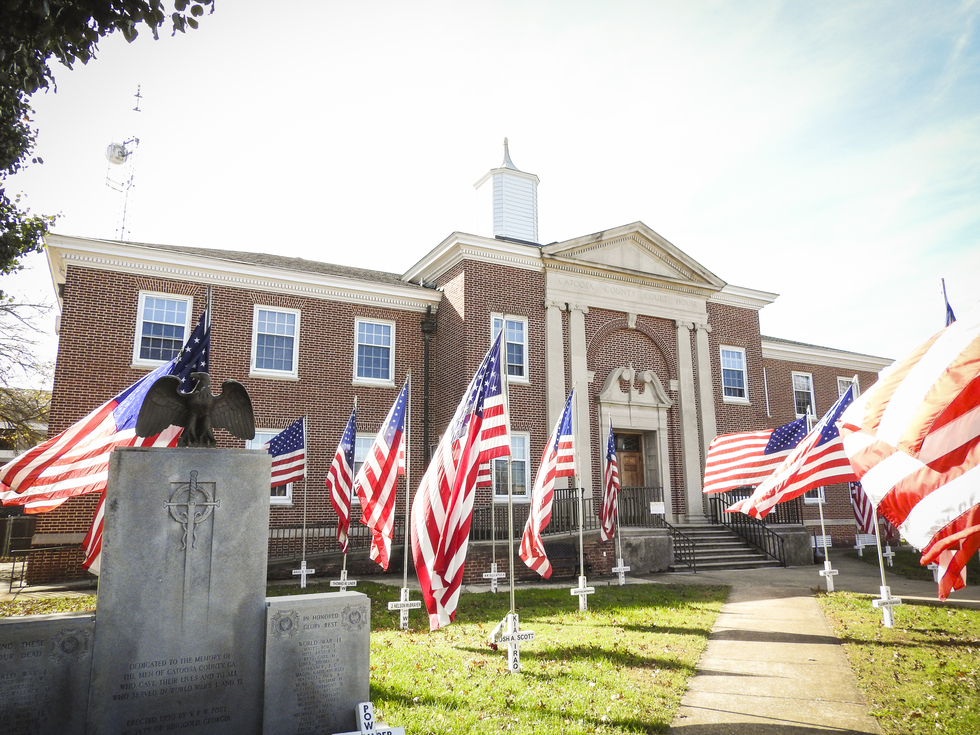 Ringgold, Ga. - According to reports out of Northwest Georgia, two people died as the result of a police chase this past Thursday off of I-75.

The police chase began when a man reported a carjacking from a local gas station. The man had left his keys inside his car while he went inside to the convenience store. The suspect who allegedly stole the car was quickly located by deputies with Catoosa County.

The driver allegedly led the chase at over 100 MPH. He ended up striking another vehicle which sent one of the cars across the northbound lanes and straight into oncoming traffic. Both the driver leading the chase and the driver of the car that was hit died as a result of the collision.

As a Georgia DUI Lawyer, I will outline the law behind the offense of leading a police chase - also known as fleeing or attempting to elude.

Call a Georgia DUI Attorney today if you have been arrested. We can help you now.