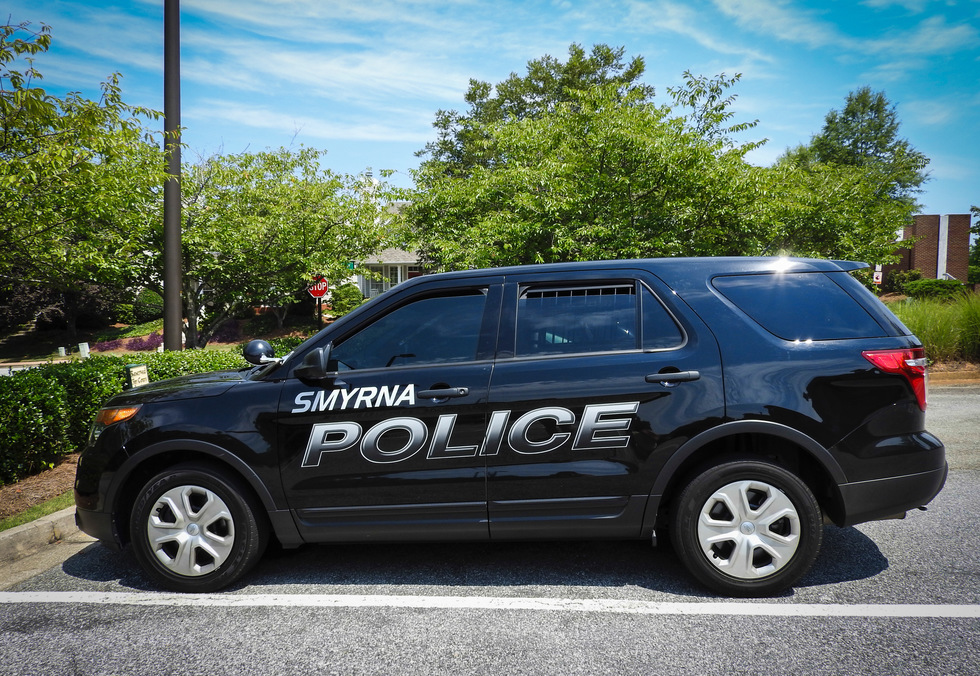 Smyrna, Ga. - Police were called to a business development park in Cobb County, after an anonymous caller phoned 911 to report a suspicious looking individual.

When Smyrna Police arrived on the scene, the individual fled the scene in an SUV - striking one of the patrol cars as he left. According to reports, the driver then refused to stop for pursuing police. The driver then led officers on a brief chase which resulted in a collision at the intersection of Windy Hill and South Cobb Drive.

He proceeded to run away on foot while two passengers from his SUV were left at the scene injured from the collision. Police searched the SUV to find two firearms as well as what has been described as a felony amount of marijuana (which could be any amount over one ounce of marijuana).

No reports have been released concerning the apprehension of the suspect. It is also unclear what the status is of those who were injured in the crash.

Over the years as a Georgia DUI Attorney, I've represented many clients who have additional charges such as the fleeing charges the suspect in the case above will be facing. The reason why (most of the time) is that when a person is fearful of being investigated or having their vehicle searched, their first thought is how to get away. Unfortunately, this is the absolute worst choice a person can make when facing a possession charge or a DUI in Georgia. However, most of the time people make rash, split second decisions in an attempt to avoid a citation or an arrest.

I will outline the law behind the offense of fleeing or attempting to elude in today's post.

To put it simply, a driver on Georgia roadways must pull over if an officer uses any type of visual or audible signal that is intended to bring the vehicle to a stop.

Fleeing or attempting to elude is classified as a high and aggravated misdemeanor in Georgia. This means that the penalties fall between felony penalties and misdemeanor penalties. The penalties if convicted can include up to $5000 in fines and between ten days and twelve months in jail.

There are also situations in which the offense of fleeing or attempting to elude is escalated to a felony offense. These situations include when a driver flees and:

If convicted of felony fleeing or attempting to elude, the penalty can include up to five years in prison.

Call our offices today for a free case evaluation.