Rome, Ga. - A fatal crash has been reported out of Rome this week. On Tuesday, authorities reported that a woman and her 18-year-old son were killed in a head-on accident. 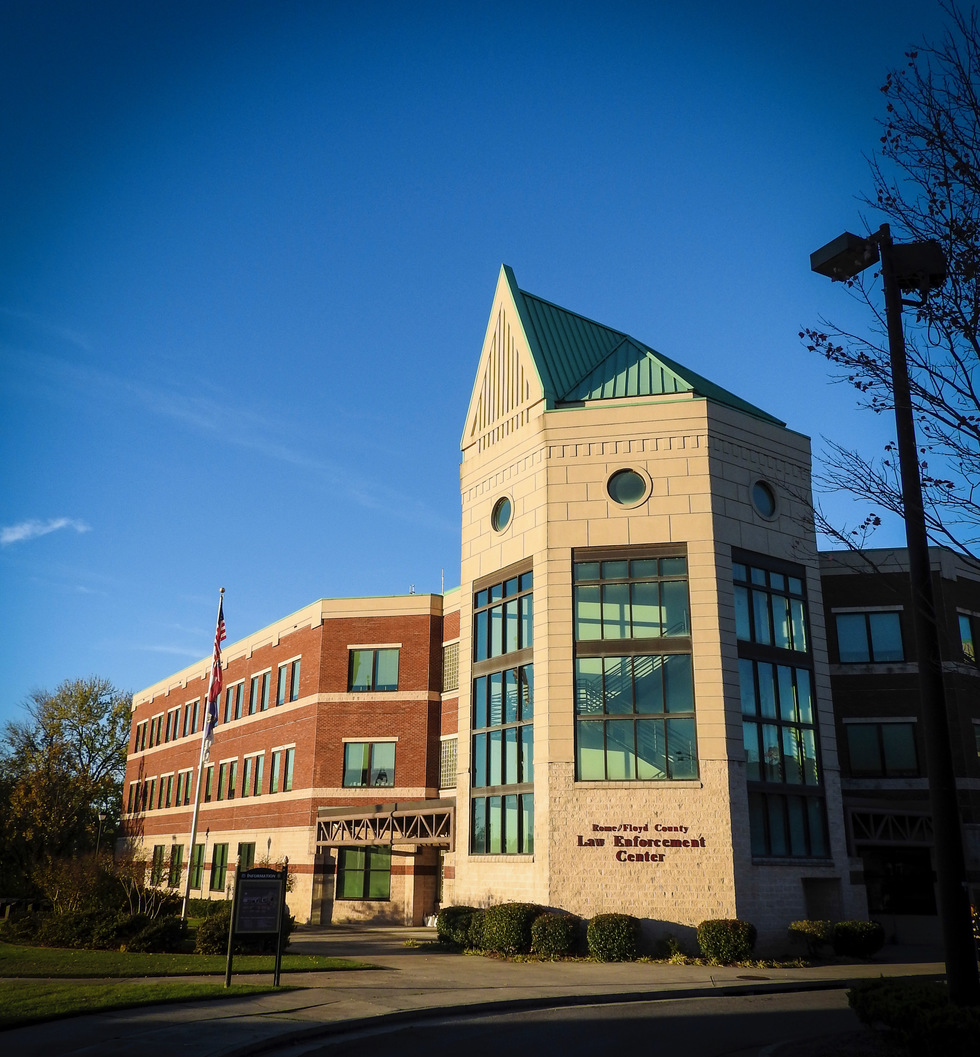 The woman's husband was also in the vehicle but has survived. He is currently at Floyd Medical Center in critical condition.

The driver of the other vehicle has been accused of crossing the center line which led to the head-on collision. So far no charges have been filed, but authorities believe that charges are probable pending on the outcome of the investigation of the crash.

If charges are filed, they will most likely be very serious charges. The list of potential charges is long, but if the investigation shows that the other driver was either driving recklessly or DUI in Georgia, then the driver will be facing first degree vehicular homicide. If the investigation shows that a minor traffic violation committed by the other driver is the cause of the fatal crash, then the driver will be facing second degree vehicular homicide. Vehicular homicide is one of the most serious charges a person can face in the state of Georgia.

As a Georgia DUI Attorney, I must point out, however, that just because a death occurs as the result of an accident does not mean that the other driver's driving caused that fatality. I will outline the law behind both first and second degree vehicular homicide in today's post to provide some clarity.

As I mentioned above, vehicular homicide is one of the most serious crimes in the state of Georgia. Call our offices now if you or someone you know is in need of legal assistance.