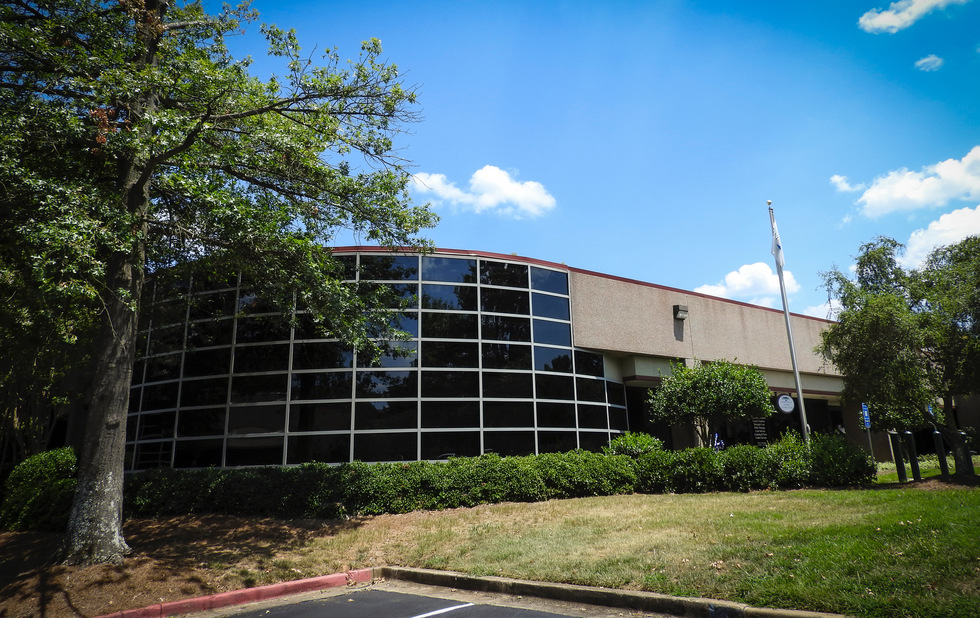 Sandy Springs, Ga. - According to Sandy Springs officers, a fatal accident occurred on I-285 this morning near Northside Drive.

A vehicle allegedly hit a pedestrian. The pedestrian's identity has not been released. Officers discovered the pedestrian deceased on the roadway. There were many witnesses to the collision. Police soon located the pick-up truck further down the interstate that was believed to be the cause of the fatal wreck.

As a Georgia DUI Lawyer, I will outline the connection between two of the charges faced by the suspect driver - DUI and vehicular homicide.

Most Georgia DUI cases are classified as misdemeanors.  However, there are exceptions, usually when an alleged DUI results in the serious injury or death of another individual. Under Georgia DUI law, if you cause another person bodily harm while driving under the influence of alcohol or drugs or by driving recklessly you can be charged with serious injury by vehicle in Georgia. If you cause the death of another person while driving under the influence, reckless driving, fleeing the police, unlawfully passing a school bus, or leaving the scene of an accident, you can be charged with vehicular homicide in Georgia.

So, on top of Georgia DUI Penalties, there are more serious penalties for crimes such as vehicular homicide. If convicted of vehicular homicide, then a person is facing a felony and therefore prison time and elevated fines.

Just as with any other traffic violation, these charges are used as additional support for the State's claim that the driver was less safe to drive.

Furthermore, if a driver's involvement in a car accident leads to a DUI in Georgia, then the suspension period of his or her Georgia Driver's License. If convicted of three mandatory suspendable offenses within a five-year period, then the driver will be declared a habitual violator.  Some of the predicate offenses are DUI, Serious Injury by Vehicle, and Hit and Run. Any person declared as a habitual violator will have his or her driver's license revoked for five years.

If you have been arrested for vehicular homicide or DUI in Georgia, please call our offices as soon as possible. We will help you now.