Serious Injuries Reported After Marietta Wreck on I-75 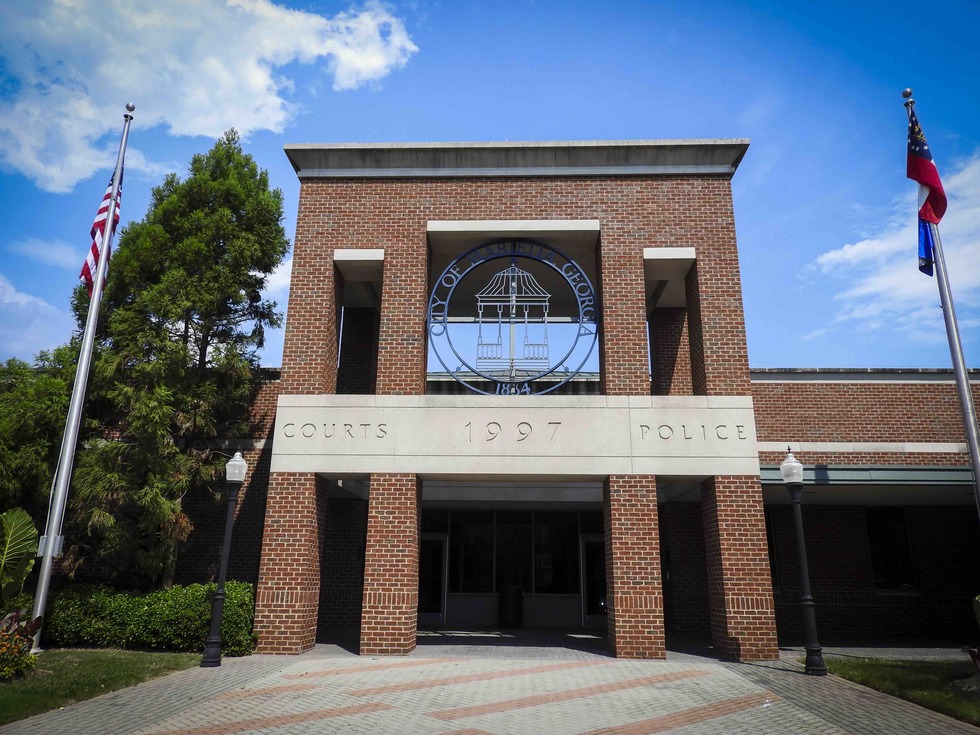 Marietta, Ga. – According to reports out of Marietta, three people were seriously injured in a four-vehicle collision that happened on Interstate 75 on Monday evening.

The collision shut down the interstate for over two hours causing severe delays. The chain-reaction wreck occurred when a sprinter van struck the back of a sedan. This caused the first vehicle to hit the median wall.

Investigators are still searching for more details and investigating the incident. They have asked any witnesses to come forward with information.

As a Georgia DUI Attorney, I will focus today's post on the offense of serious injury by vehicle as it is a potential charge here in this case.

As you can see from the law above, serious injury by vehicle charges are often associated with charges for DUI in Georgia. If you or a loved one has been arrested for DUI, call our offices now.