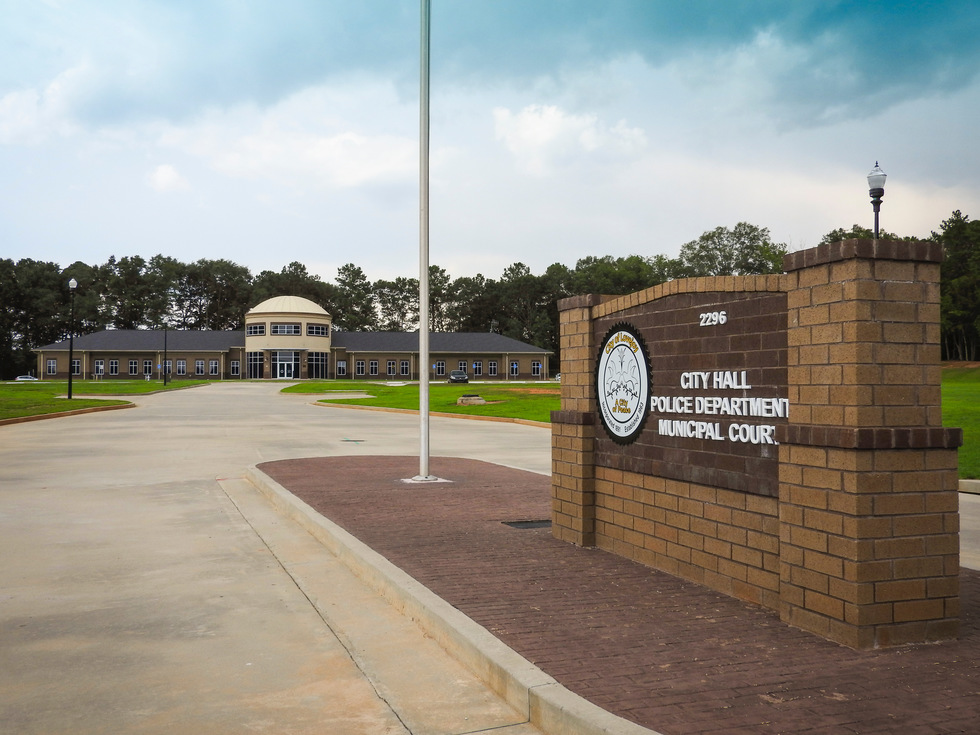 Lovejoy, Ga. - According to reports out of Lovejoy, a Clayton County Sheriff's patrol car was totaled when an alleged DUI driver rear-ended the vehicle with the officer still inside.

Fortunately, the sheriff was not injured. However, the incident resulted in a DUI investigation as well as the arrest of the driver. The accident took place last month at the intersection of Tara Boulevard and Lovejoy Road. The driver was charged with failure to yield during a left turn and DUI in Georgia.

Typically, as a Georgia DUI Lawyer, if I focus on DUI charges and accidents, then I focus on the potential charges. However, in today's post, I will focus on how DUI and an accident work together regarding charges and convictions.

How Accidents Are Used Against You in Georgia DUI Cases

Any traffic violation is additional support for the prosecution's claim that you were less safe to drive. A case that involves an accident where you are determined to be at fault may even make you appear more culpable. This is especially true in cases involving Hit and Run in Georgia in that you failed to take responsibility for your involvement and you injured another's person or property.

Furthermore, if your involvement in a car accident leads to a DUI charge, the license suspension period may be increased due to additional charges.  If you are convicted of three mandatory offenses that result in suspension within a five-year period you will be declared a habitual violator.  Some of the predicate offenses are DUI, Serious Injury by Vehicle, and Hit and Run. Any person declared a Habitual Violator in Georgia will have his or her driver's license revoked for five years.  After two years, you may apply for a probationary driver's license for up to three years if you meet certain conditions.

DUI cases involving accidents cause even more issues in court. This is why it is so important that if you or a loved one has been arrested that you contact our offices now.