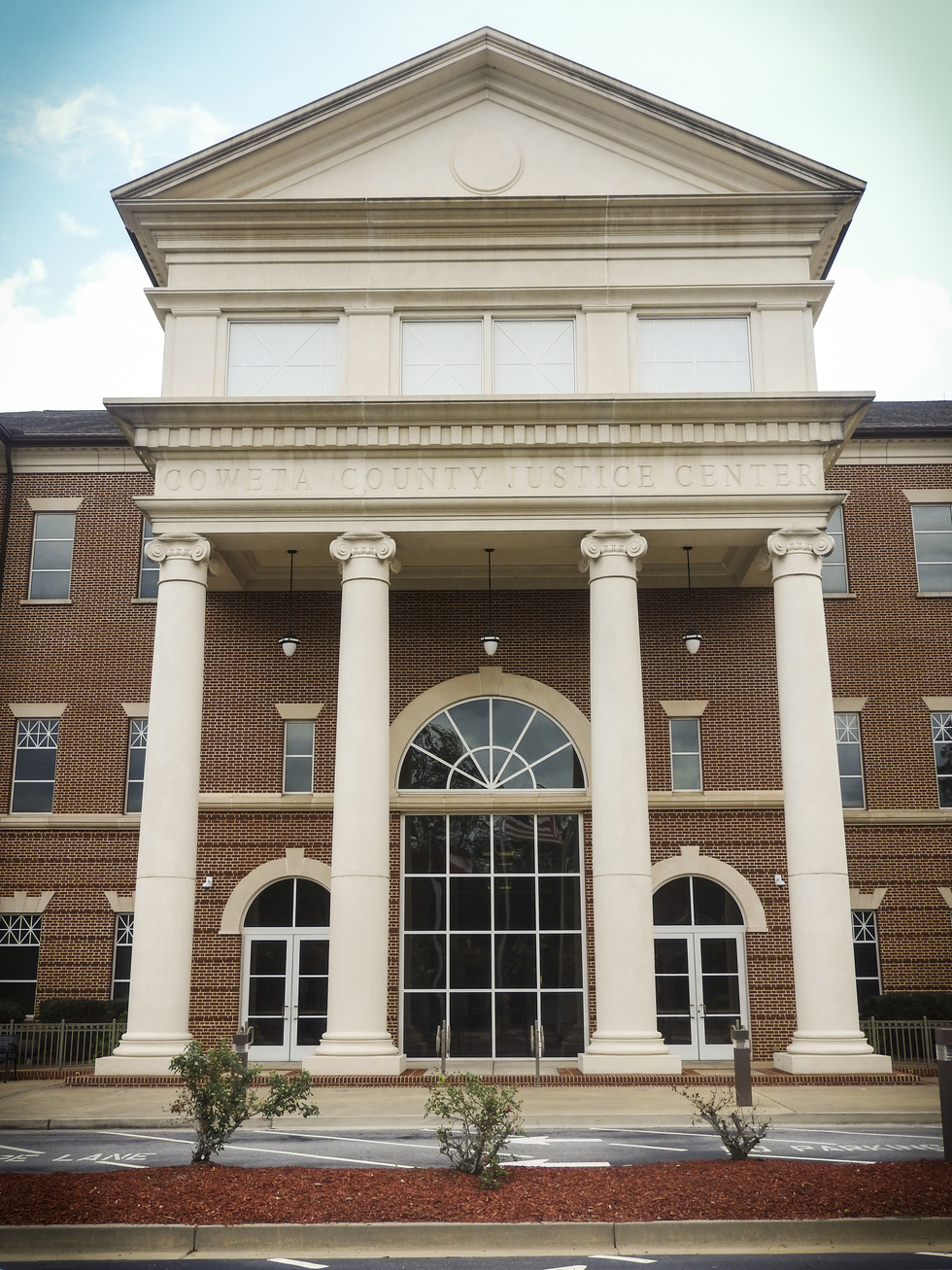 Employees of a retail store called police Thursday afternoon. According to reports, three individuals came into the store, stole merchandise, and when confronted by employees - used pepper-spray on them.

“While speaking with witnesses on scene, it was determined that the individuals had stolen a large quantity of merchandise from the establishment and assaulted the employee as they were attempting to leave,” police stated.

The individuals got into a vehicle and left the scene. Witnesses to the event were able to take down the tag number of the license plate and get a description of the individuals as well as the vehicle. This led to a police chase through Coweta County and resulted in the arrest of the suspects.

As a Georgia DUI Lawyer, I will focus on the serious traffic violation in the story above as it is commonly seen alongside DUI in Georgia. Read below.

There are also certain situations that can escalate the act of fleeing or attempting to elude police to a felony offense. If you or a loved one has been arrested for a DUI related offense, call our offices today.