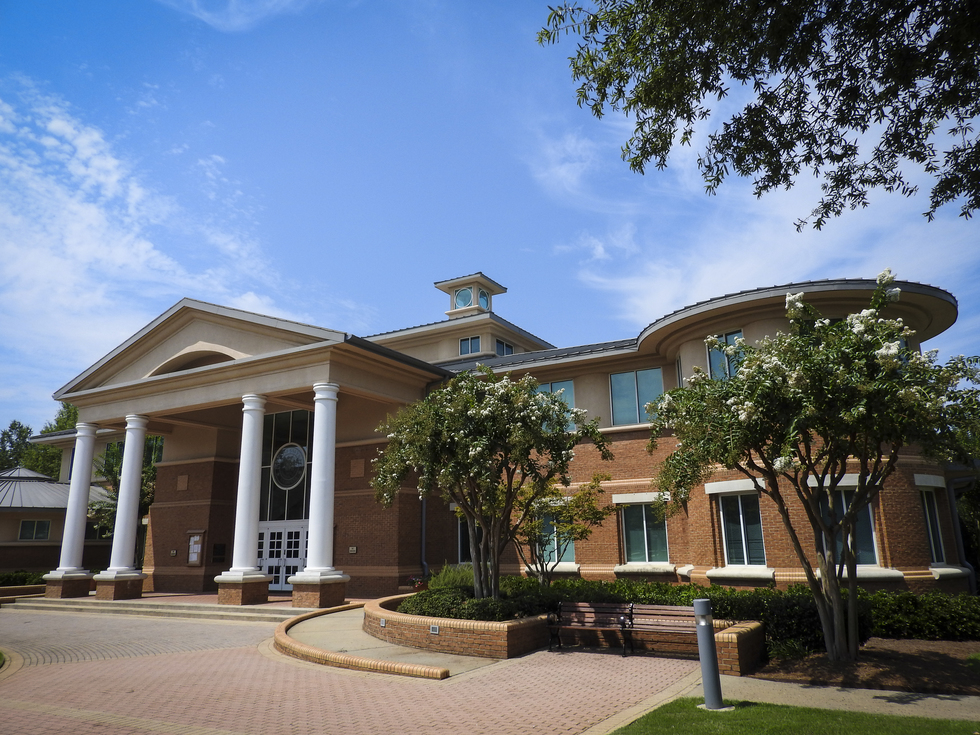 Smyrna, Ga. - According to reports out of the City of Smyrna, officers are searching for the driver of a stolen Lexus.

Officers have accused a teenage driver of stealing a Lexus SUV from a car dealership off of Cobb Parkway. They witnessed this theft after responding to alarms at the dealership around 4:00 AM Sunday morning. This started a police chase that ended in a serious crash.

A 16-year-old passenger was found dead at the scene. Two other passengers were seriously injured and taken to Kennestone Hospital. Officers stated that the driver was able to escape the wrecked vehicle and escape the scene.

As a Georgia DUI Lawyer, there are many serious traffic violations that I could cover in today's post. However, in today's post, I will cover the law behind the offense of fleeing or attempting to elude the police in the state of Georgia.

Call our offices today if you have been arrested.