Smyrna Police Issue Over 100 Citations During Shelter in Place 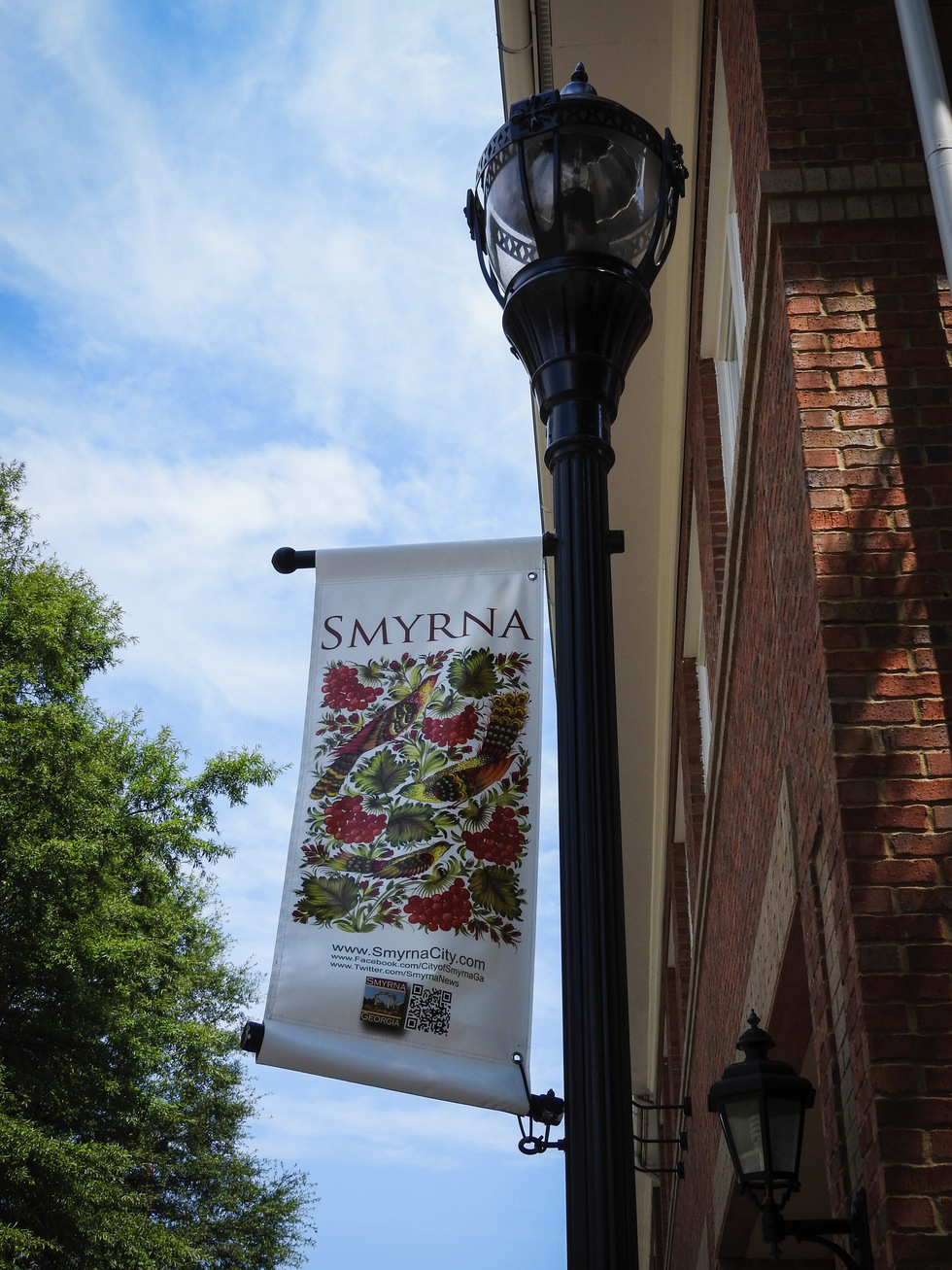 Smyrna, Ga. - Within the last week alone, Smyrna Police estimate that they have written somewhere between 50 to 100 citations along the East-West Connector.

That particular road has a speed limit of 45 MPH. According to authorities, the average speeder stopped on the roadway is driving upwards of 75 MPH. The police department stated that “With fewer cars on the road, some drivers are taking the opportunity to see how fast they can go.”

The police department also stated that they will soon launch a “Technology, Education and Enforcement” program. The goal of this program is to minimize the trend of drivers putting lives at risk by driving at dangerous speeds.

“We hope that this will correlate with less serious accidents and fatalities,”   Sergeant Louis Defense said. “We are just trying to keep people safe.”

As a result, Smyrna officers have been conducting enforcement on the roads that have the highest number of injuries and deaths. These roads include: Windy Hill Road, Atlanta Road, Spring Road, Cumberland Boulevard, and South Cobb Drive.

Most drivers are unaware that basic road violations can lead to DUI investigations. This is where a driver would need the help of a Smyrna DUI Lawyer.

In today's post, I will outline how a typical DUI investigation proceeds in the state of Georgia.

The Process of DUI Investigations in Georgia

As I mentioned above, there is typically some sort of traffic violations that precedes the DUI investigation. This can range from speeding in Georgia to failure to maintain lane in Georgia.

This initial offense is an officer's reason to initiate a traffic stop. Legally, this is known as an articulable suspicion. This can lead to an officer noticing different clues such as an odor of alcohol, slurred speech, bloodshot eyes, etc.

Typically from this point, an officer will ask the driver to perform Georgia Field Sobriety Tests. During these tests, there are clues that the investigating officer will be looking for that point to intoxication or impairment. This can lead to an arrest for DUI in Georgia.

The performance of the field sobriety tests coupled with the clues observed by the officer constitute what is legally known as probable cause for an arrest. After being arrested for DUI, the officer is supposed to immediately read you the Georgia Implied Consent Notice. The Georgia Implied Consent Notice will notify the driver of the officer's request to submit to a state-administer test of blood, breath or urine, the right to an independent test, and the resulting consequences on the driver's driving privileges for refusing to submit to testing.

Each DUI case is different. The evidence in each case varies. It can range from cases stemming from a Georgia DUI Checkpoint to cases involving fleeing or attempting to elude Georgia police.

If you have been arrested, contact our offices now.